Davido has reacted to allegations depicting that he slapped, Tumi, during his Eko Atlantic concert yesterday

The DMW boss took to his Twitter page to deny the allegations stating that he did not slap the manager as alleged. While apologizing for doing nothing, Davido refuted the claims. He also urged the other party to speak the truth as they know what transpired last night

A man identified as Peter gave details on the incident and even mentioned that Kizz Daniel had to leave the concert peacefully without any altercation with Davido.

Davido just finished performing on stage and wanted to go and change backstage and he met Kizz Daniel manager walking towards the same place and his guys pushed him away, then Davido asked his guys “who be that” and they answered that it was Kizz manager

Kizz Daniel stood up and left the show like a sensible human being then Davido still went ahead and performed Kizz Daniel song alone just like that.

Ok kiss Daniel manager I apologize for doing nothing 😒 https://t.co/O5GTvnrifk 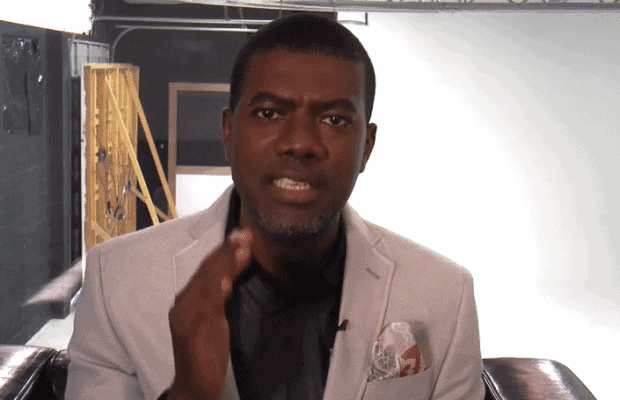 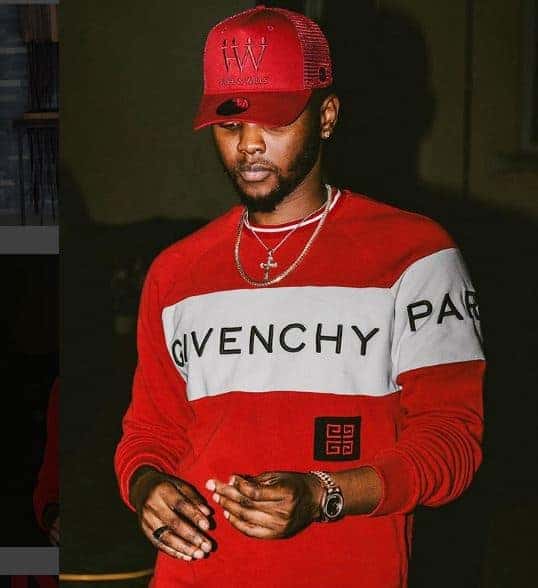 Kizz Daniel debuts new look that has everyone talking 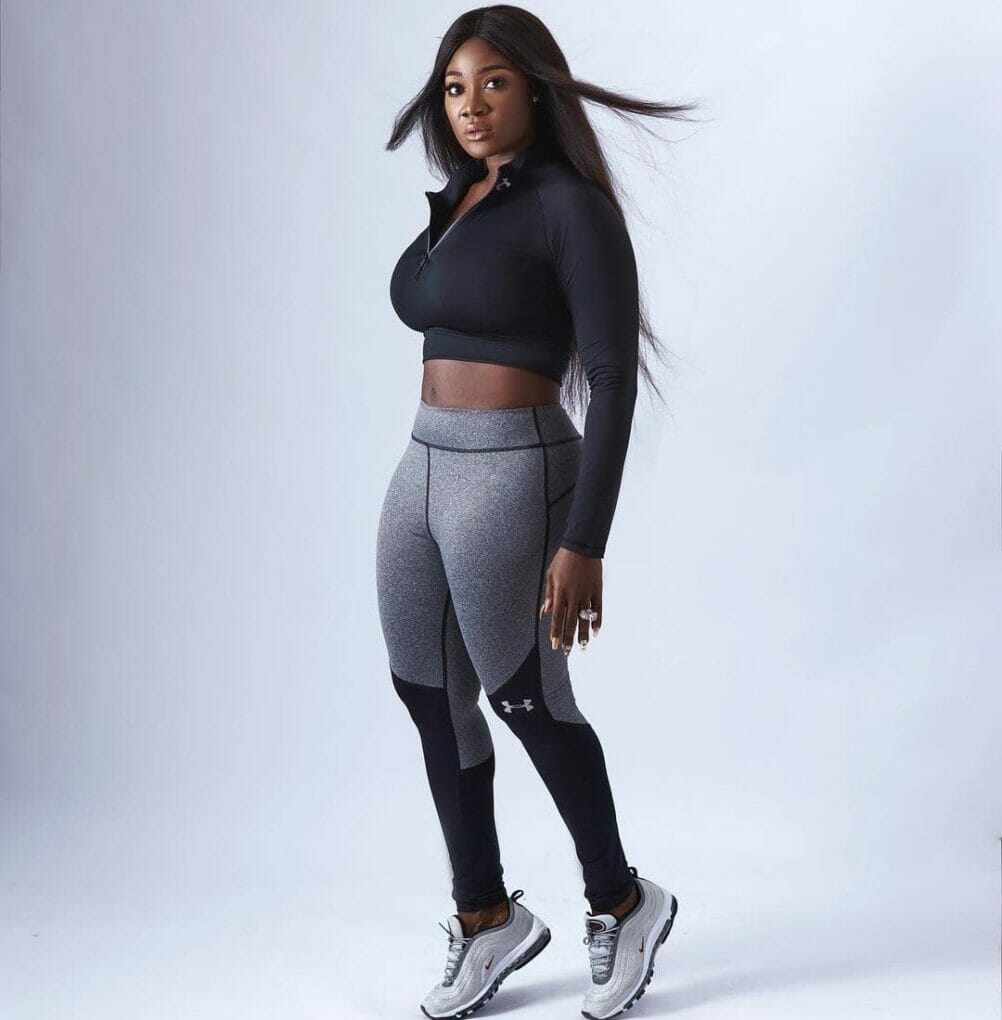 My body is without surgery – Actress Mercy Johnson 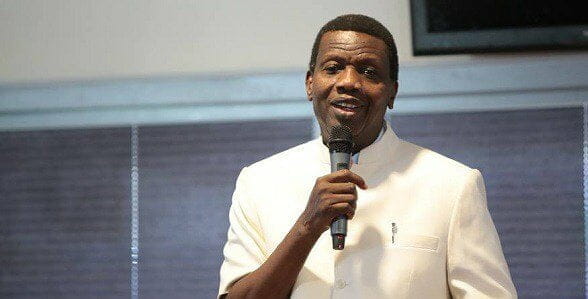 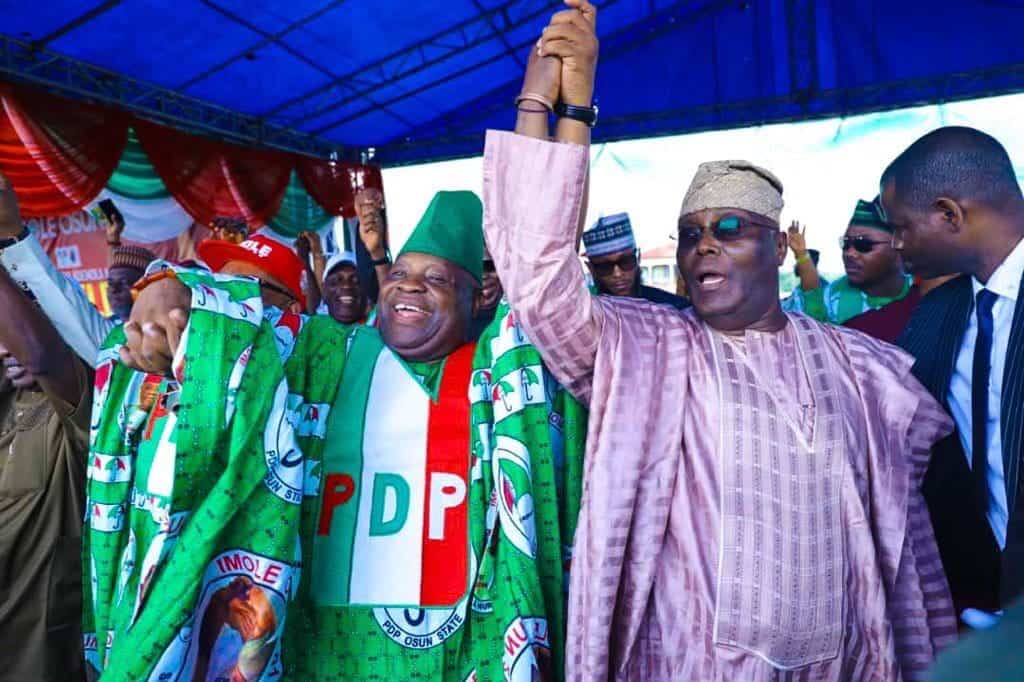 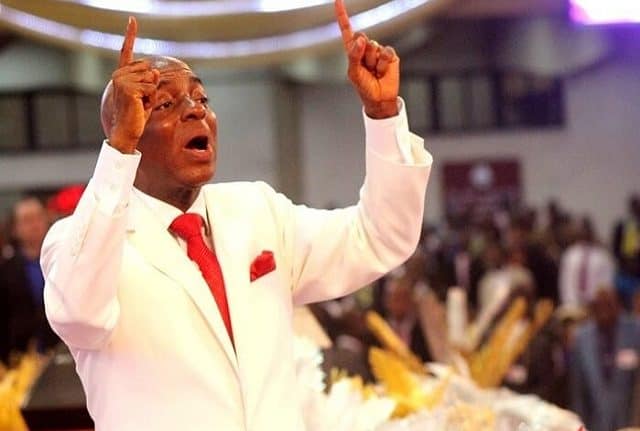 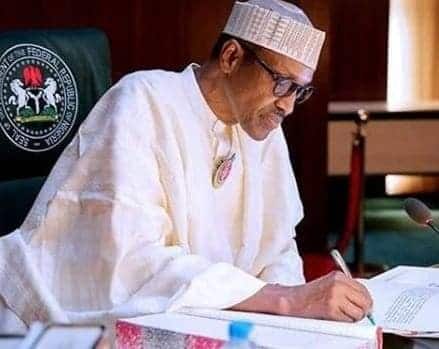