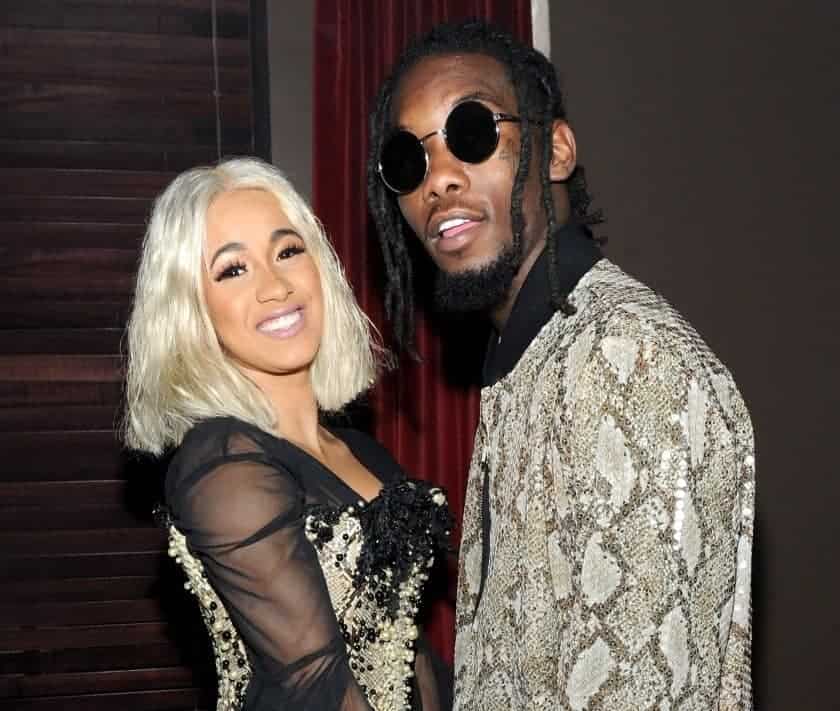 Bronx rapper, Cardi B and her husband, Offset have reportedly broken off their marriage and now have a divorce on the way

During the wee hours of this morning, Cardi who is known as a drama queen took to her Instagram to announce that the pair been having irreconcilable issues for some time , and it appears this breakup is final.

According to Cardi B who has a child bare months old, a divorce is on the way out for the two of them.

“So everybody been bugging me and everything. And you know, I been trying to work things out with my baby father for a hot minute now. We’re really good friends and you know we’re really good business partners…

He’s always somebody that I run to, to talk to and we got a lot of love for each other but things just haven’t been working out between us for a long time,” Cardi says in the video. “It’s nobodies fault it’s just like I guess we grew out of love. But, we’re not together any more.

It might take time to get a divorce. I’m always going to have a lot of love for him because he is my daughter’s father.”
https://www.instagram.com/p/Bq_pb64Fzl8/?utm_source=ig_embed

Confirming the news, offset took to the comment section to write;

As expected, the news which came as a shock to many as most social media users blame Offset for the breakup.

Check out the reactions below;

@denxseee – ok if cardi and offset really broke up i’m proud of cardi for trying to move on cause that man did her dirty many times and she still loved the hell outta him, but she’s finally letting go

@glamhergirl – Cardi said she fell out of love with Offset. Were y’all together long enough to fall out of love?

@iamrockytee – Everyone that has been forming weapons against @NICKIMINAJ are failing. Cardi and Offset’s publicity stunt is over. Travis Scott just got outted as cheating Billboard. I have to laugh. The Queen prevails.

ASUP to begin strike on December 12 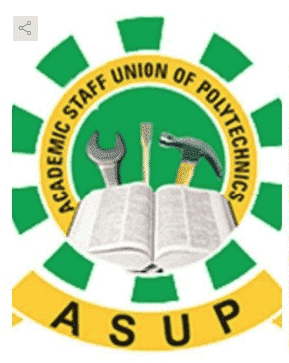 Speaking over the already escalated issue, the National President of ASUP, Usman Dutse revealed that the drastic move had become imminent because the...