These aren’t smooth times for Nollywood besties, Omoni Oboli, Uche Jombo, Chioma Akpota and Ufoma McDermott otherwise known as the ‘Fantastic Four’ following accusations that one of them practices only social media love.

The accusations which was birthed after the premiere of Uche Jombo’s movie which Omoni Oboli did not attend, giving a reason that seemed lame considering the level of their friendship. Actress Ini Edo had bluntly pointed this out, suggesting that Omoni Oboli only gave a lame excuse and probably only practices Social media love. Since then, insults have been hurled at Omoni Oboli by fans especially after she stormed Mo Abudu’s premiere days later looking all glamorous!

Surprisingly, the camp of the Fantastic Four has been unusually quiet while an almost physical tension can be felt. One would think that the friends would have said something to control the damage, however all is quiet.

Meanwhile, Uche Jombo has not stopped pouring encomium on her colleague Ini Edo and the other members of the fantastic four who graced the premiere. 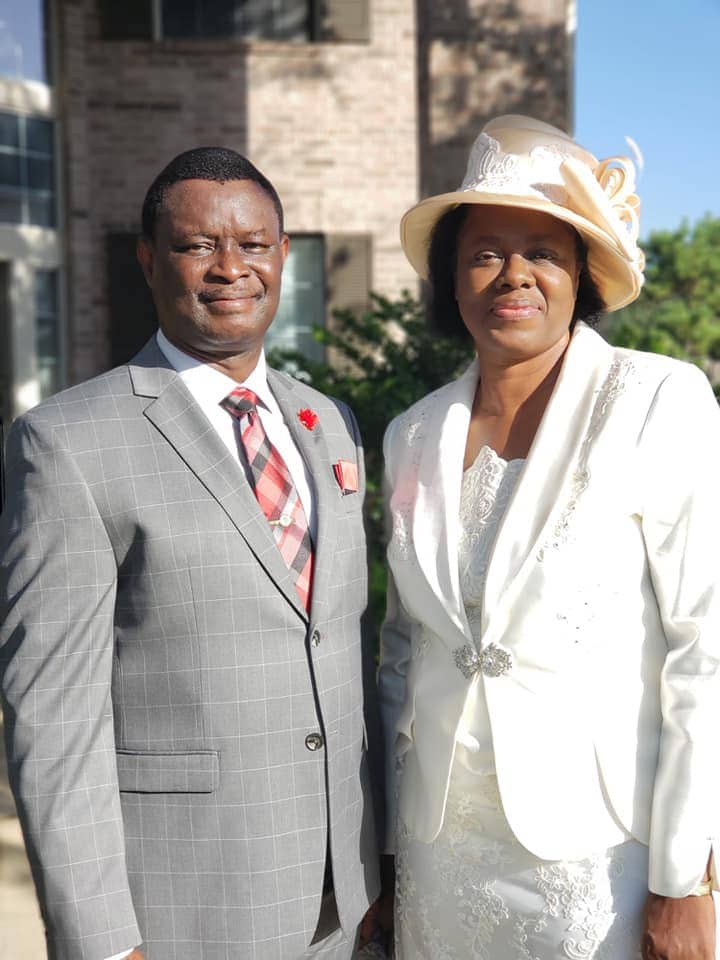