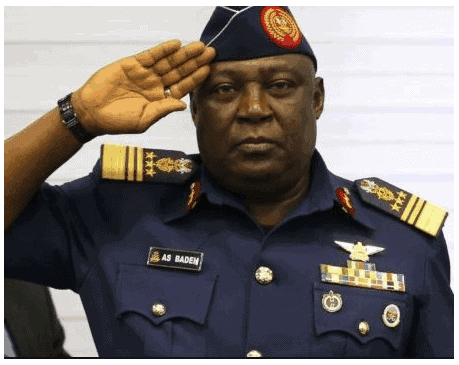 It was reported last week that a friend of the late Alex Badeh was abducted by gunmen, shortly after the former Chief of Defence Staff was shot dead while returning from his farm.

PunchNg has reported that the friend was released after his family paid an undisclosed amount running into millions of Naira, as ransom. The friend was abducted after gunmen shot and killed Badeh on Tuesday, December 18, 2018 on the way back from his farm.

In a statement last week, the Police had said: “The former CDS suffered gunshot injury which resulted to his death, while his driver was injured and Badeh’s friend abducted”

“While investigations were on, the family of Badeh’s friend paid a ransom to ensure his release. However, we have continued with the investigation and we have made progress. We will inform members of the public after the Christmas break,” an air force officer said.

TV stations to use sign language interpreters during news presentation 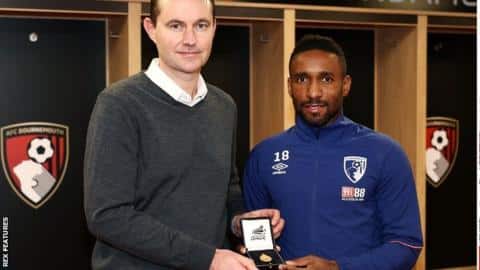 Defoe appeared in five ties but then moved to Portsmouth one month before Spurs beat Chelsea in the 2008 final.

The EFL acted and presented Defoe, 36, with a medal after learning he had not received a...

EPL: Defoe gets league cup medal 10 years after winning the trophy
Arabian lady who was disowned for accepting Jesus shares her testimony
To Top