Never would have an 11-year-old boy thought that his name will bring him trouble and cause him to be punched bullied.

The problems started during Trump’s campaign, Bobby Berto, Joshua’s stepfather, told WPVI. Berto said that he pulled Joshua, who is not related to the president, out of school last year to home-school him because of the issues.

They thought things would be better this year with Joshua’s first year at middle school and took some proactive steps to try to ward off problems, including meeting with officials and teachers at the school to tell them about the issue.

READ  WHO makes another important announcement about Coronavirus

But the bullying didn’t stop, they said.

“He said he hates himself, and he hates his last name, and he feels sad all the time, and he doesn’t want to live feeling like that anymore, and as a parent that’s scary,” Joshua’s mother told WPVI.

Mark Mayer, the principal of the school, said that five students have been disciplined for the issue.

“They were apologetic and they did say that they were sorry,” he told the local news outlet.

And he said that teachers were aware of the issue Joshua faced.

“I do know the teachers were aware of the last name, and I know in speaking with the student that the teachers do their very best to try not to say his last name,” Mayer said.

Mayer said he thought it was going well until he spoke to Joshua’s mother last week. She told him about two incidents in which the boy was bullied, NBC News reported, one in physical education class and another on a school bus, which included him getting punched. 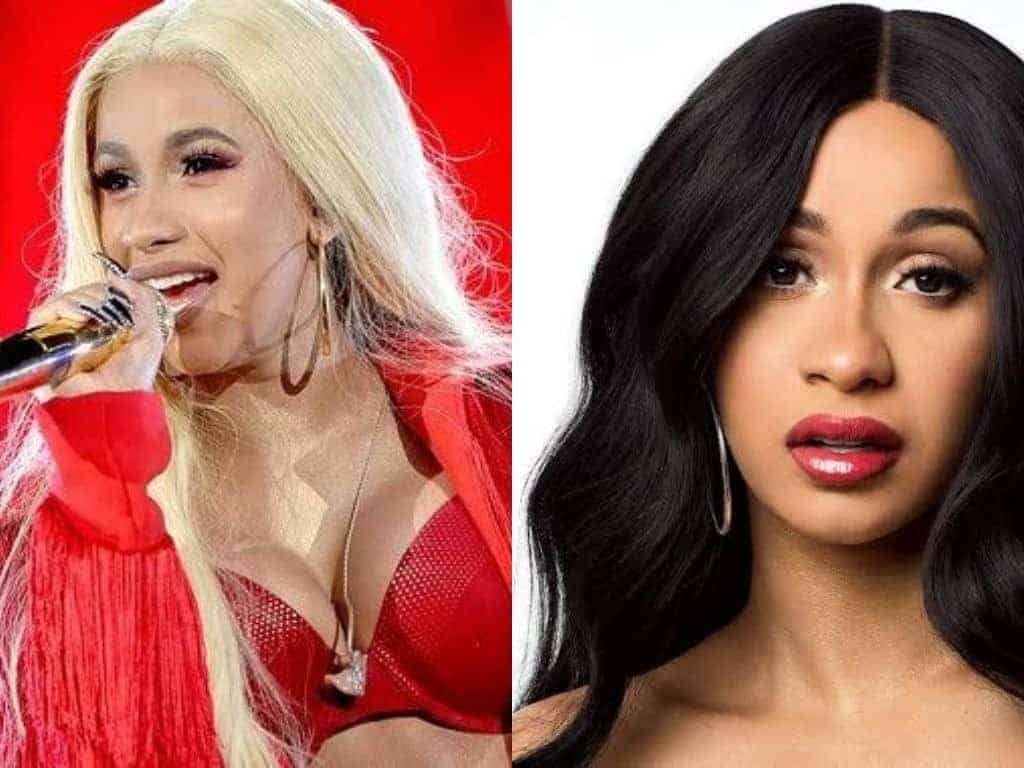 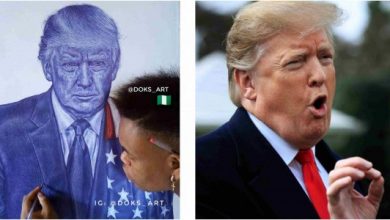 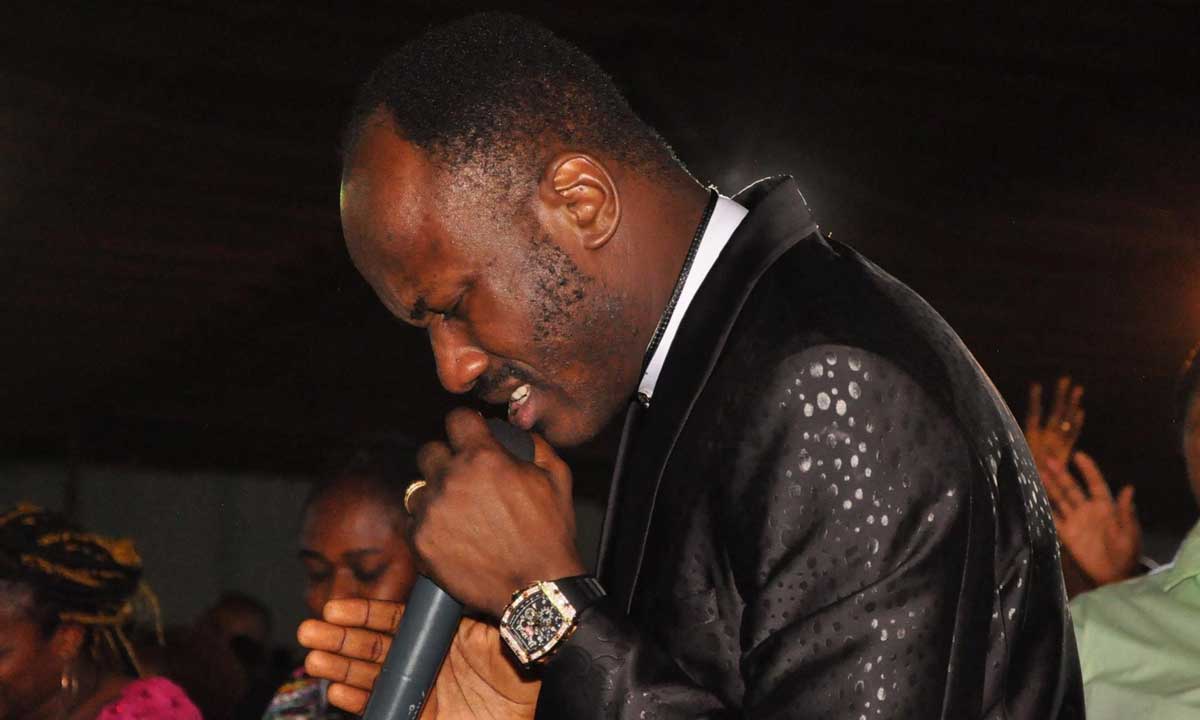 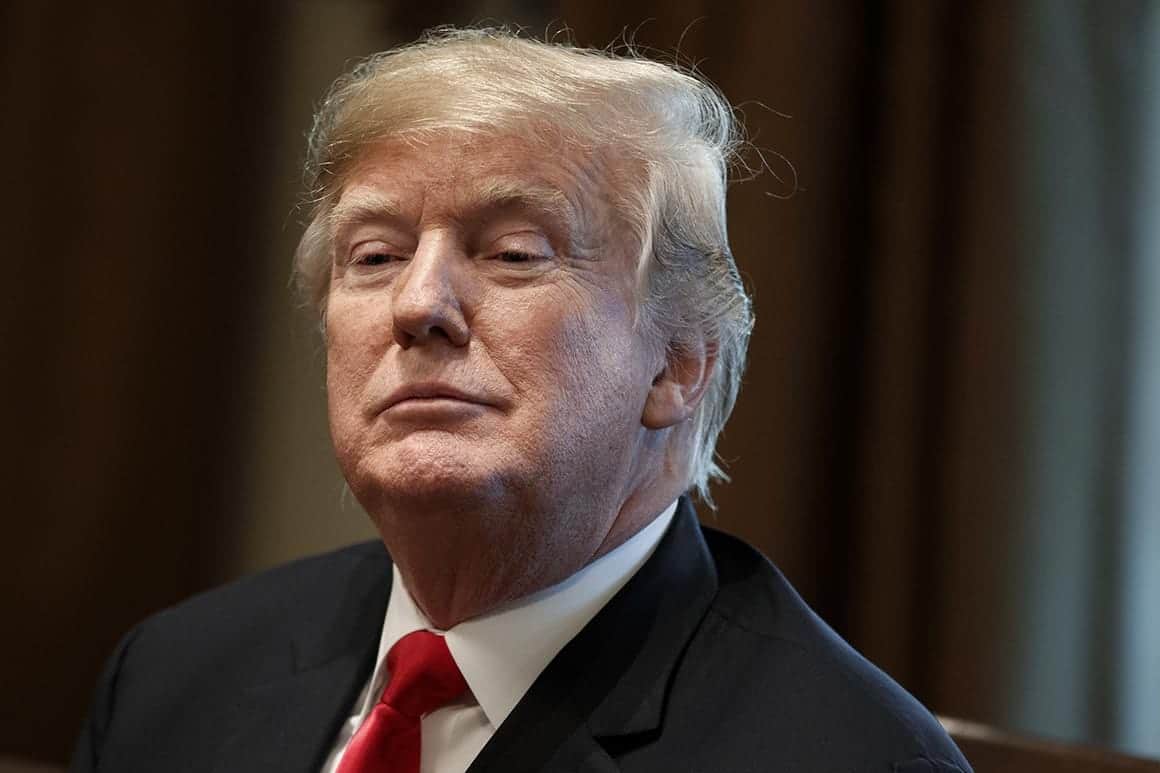 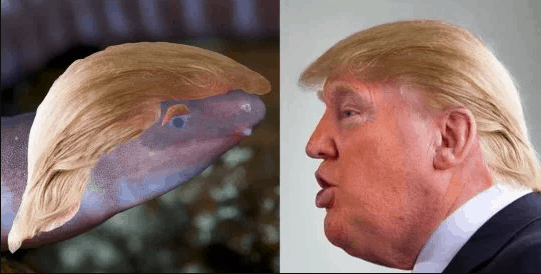 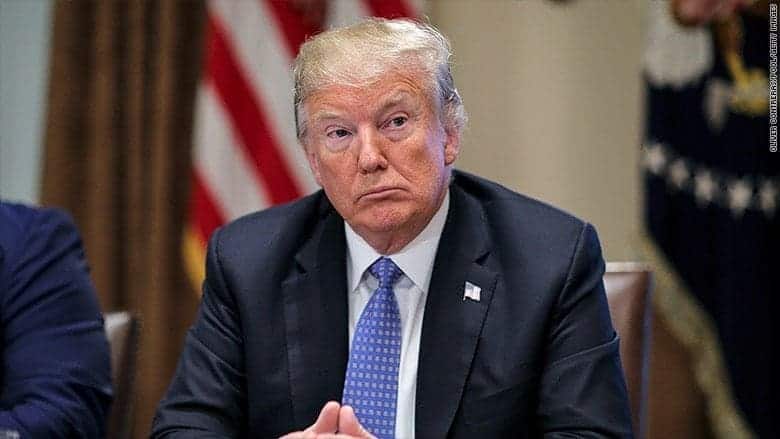 Why photos of Donald Trump appear when you Google ‘Idiot’ 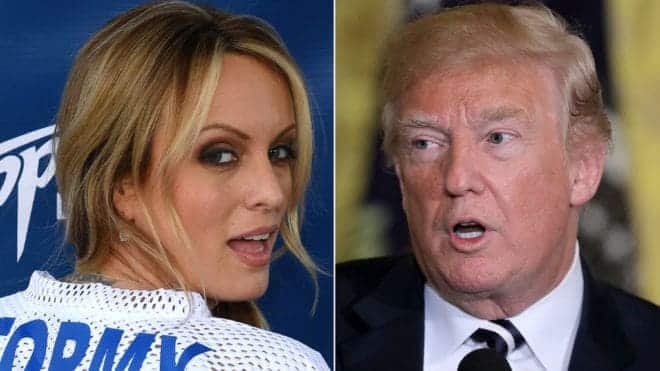 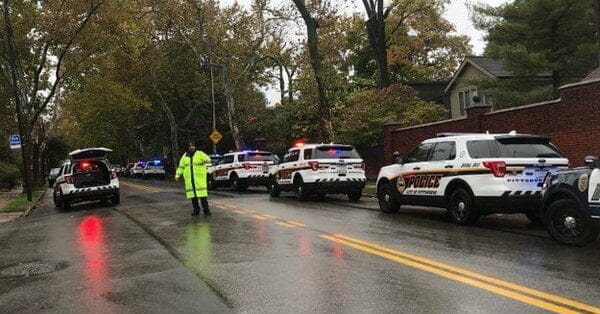