Professor Richard Akindele, a former lecturer at the Obafemi Awolowo University, Ile-Ife, has been remanded in prison.
.
.
He was arraigned, today, by the Independent Corrupt Practices and other Related Offences Commission (ICPC) before Maureen Onyetenu, a justice of a federal high court in Osogbo, Osun state.
.
.
He was arraigned on four counts bothering on alteration of age and demanding sex to pass his student.
.
.
On November 14, ICPC had said Akindele will be arraigned on three charges, for acting contrary to sections 8(1)(a)(ii), and 18 (d) under the Corrupt Practices and Other Related Offences Act, 2000.
.
.
The lecturer, through Omotayo Alade-Fawole, his lawyer, told the ICPC that he is ready to plead guilty to the crime, in the hopes of getting some form of concession.
.
.
OAU management dismissed Akindele in June, 2018, following investigations into the matter by the governing council of the institution.
.
.
In an audio which went viral, Akindele was heard demanding five sessions of sex to award Monica Osagie, a postgraduate student, a pass mark in a course she failed. 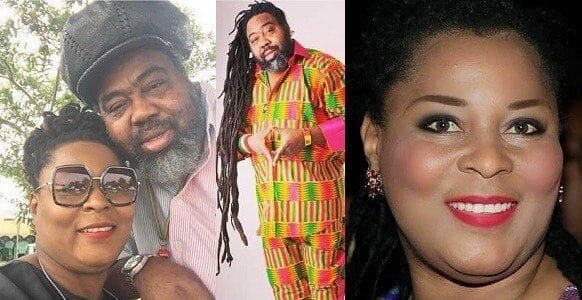 JAMB: Read how to reprint 2019 UTME Examination Slip With Ease 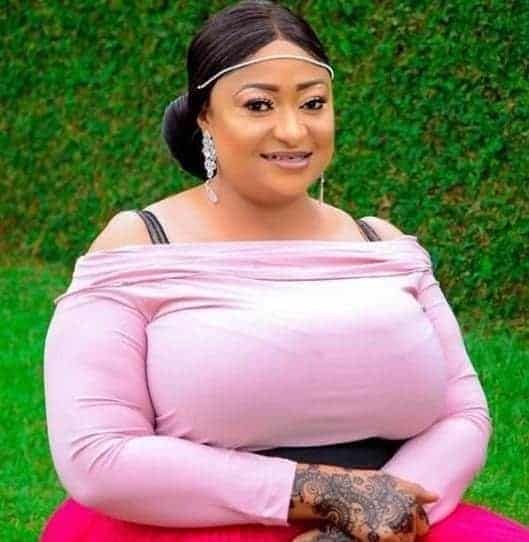 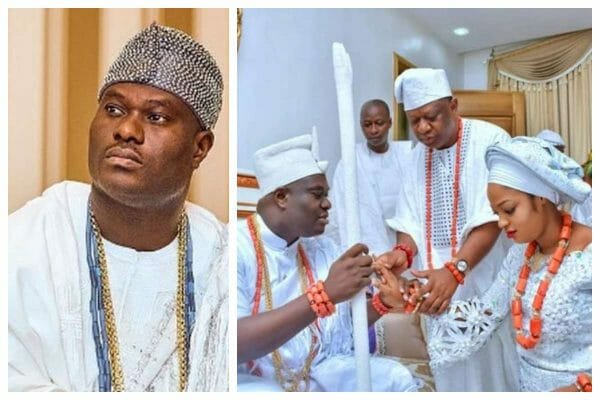 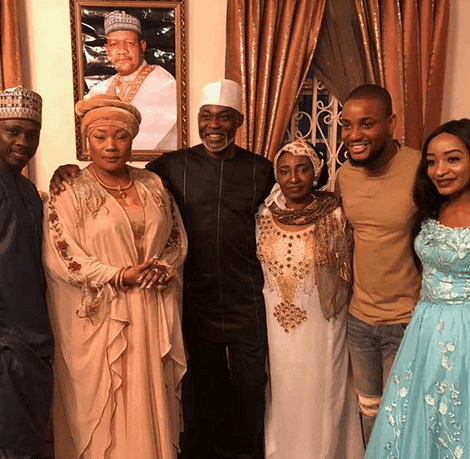 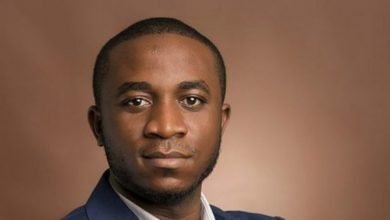 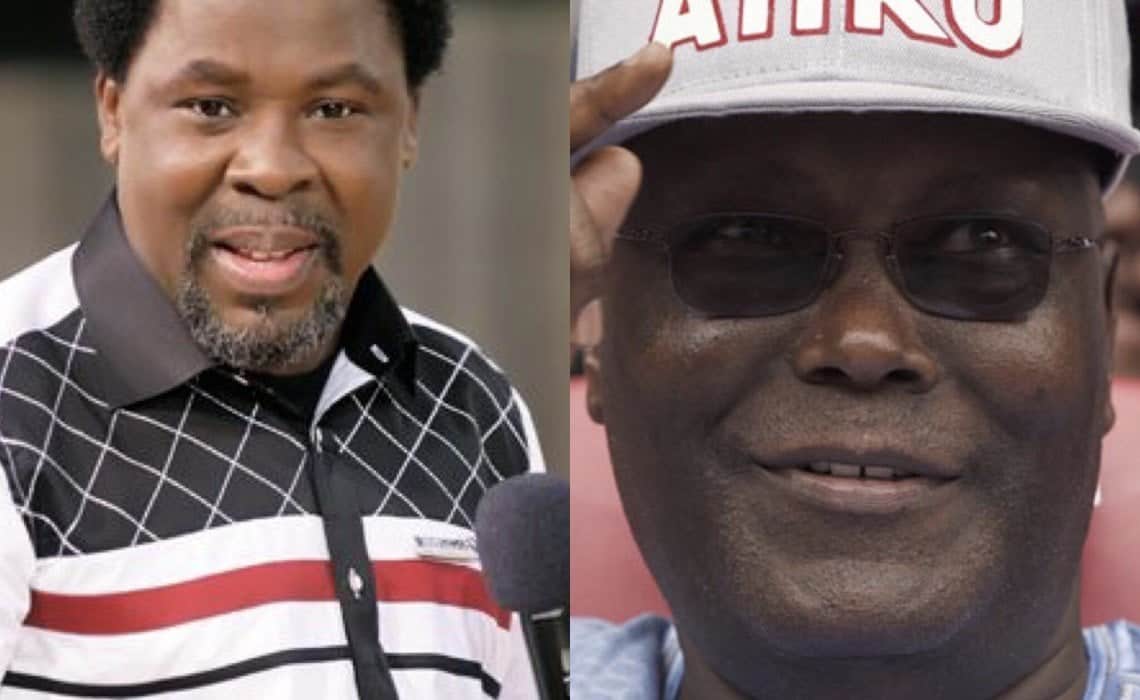 2019 Prophecy: Prophet T.B Joshua and his prediction of Atiku’s victory in upcoming election