It is no longer news that the Federal High Court in Osogbo has turned down the bail application of a former lecturer with the Obafemi Awolowo University, Ile-Ife, Prof Richard Akindele.

Prof Richard Akindele was dragged before the court for allegedly demanding sex to upgrade the scores of one of his students, Monica Osagie.

The court rejected the bail application, which Akindele filed through his lawyer, Francis Omotoso, after the prosecuting counsel for the Independent Corrupt Practices and Other Related Offences Commission, Kehinde Ayantoye, opposed the application.

The judge, Justice Onyetenu expressed that the allegations raised were weighty and ordered the prosecutor to produce the tape in which Akindele was caught allegedly chanting incantations in court on the next hearing date.

Stop looking for love, let it find you - Princess Shyngle 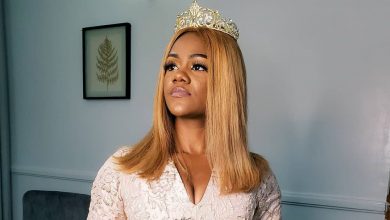 Busola Dakolo: Nigerians to protest at COZA church on Sunday over rape allegation 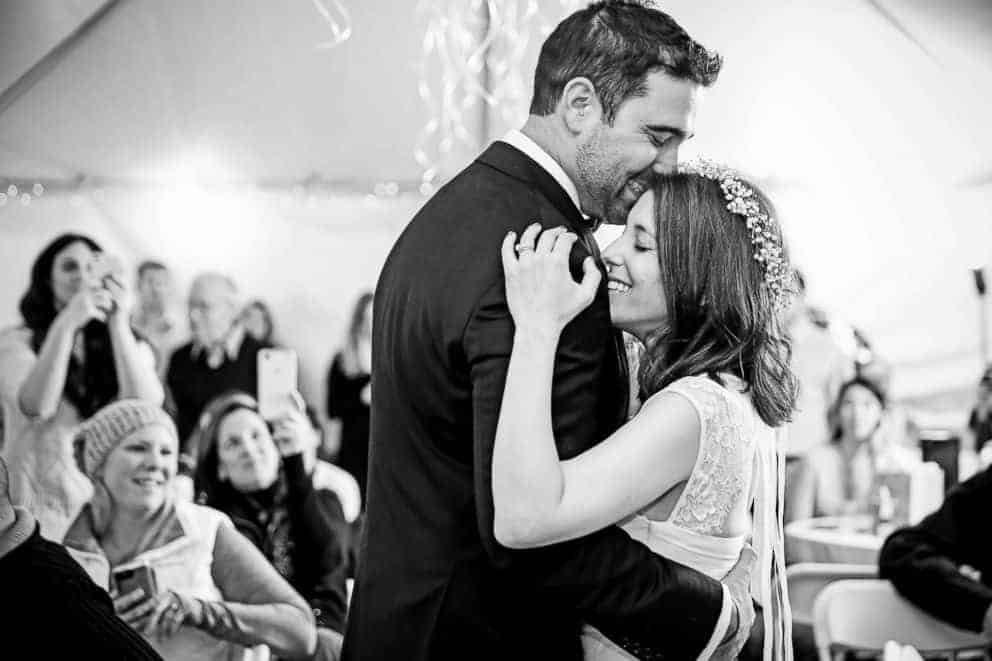 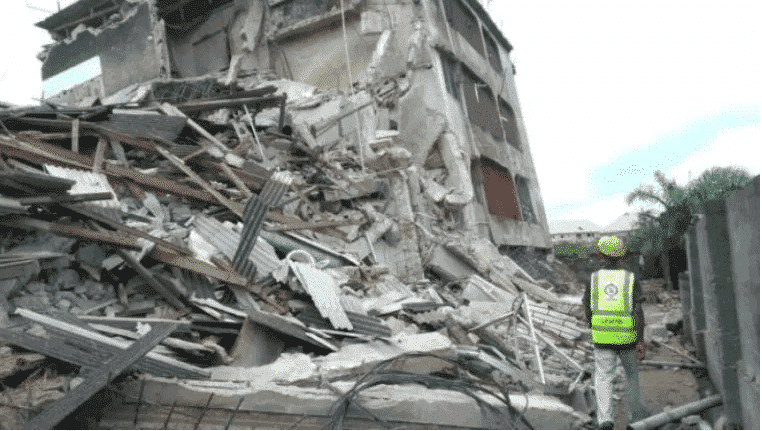 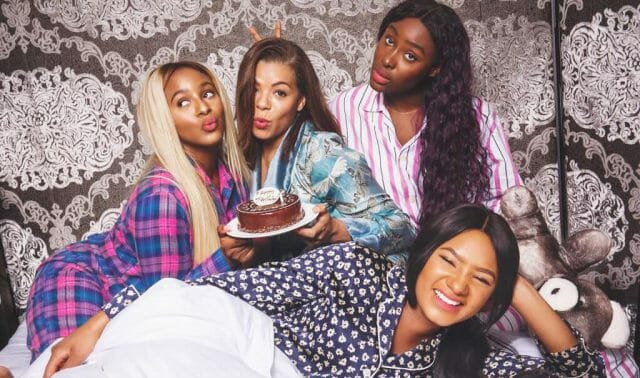 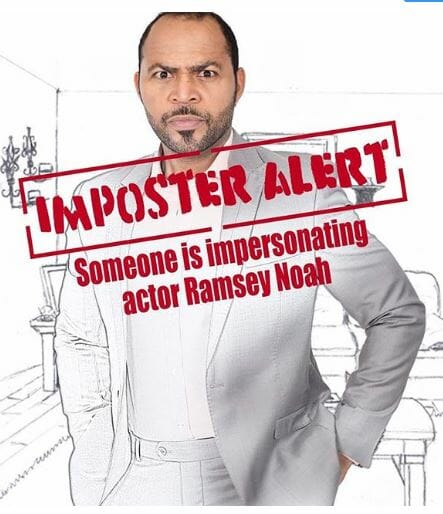 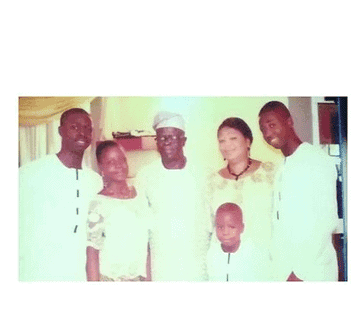