Ekundayo Ebenezer Mawoyeka, a famous 23-year-old Nigerian footballer, has been confirmed dead after suffering a cardiac arrest during a match, yesterday, in Turkey.

It was gathered that the Sarayköyspor striker collapsed in the 35th minute of his side’s match against Yeşilköyspor at the Servergazi Stadium and was rushed to the Servergazi State Hospital where he was confirmed dead.

Sex doll now made in the likeness of someone you admire 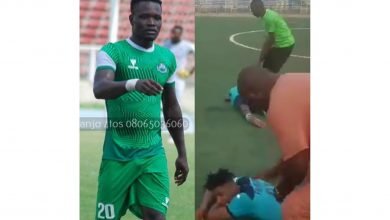 Tears as Nigerian footballer, Martins dies after colliding with another footballer on the pitch 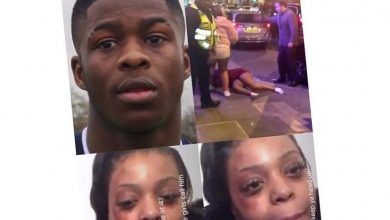 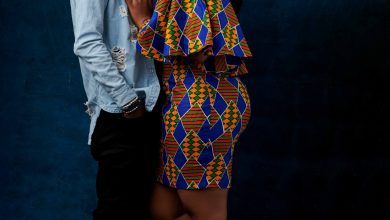 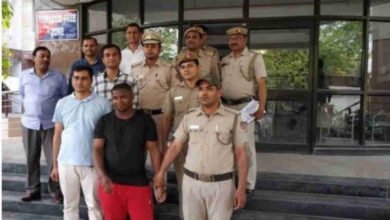 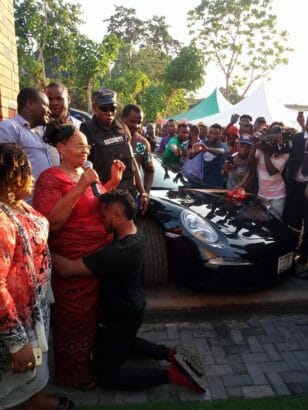