He gave his approval while receiving the report of the Tripartite Committee on the Review of National Minimum Wage at the Presidential Villa, Abuja.

With the approval, a bill is expected to be sent to the National Assembly to effect the change from N18,000 to N30,000.

On why he approved 30,000 Buhari in a statement by His Spokesman,Garba Shehu listed reasons such as economic challenges experienced by Nigerians since 2011.

The statement read: On 27th November 2017, I inaugurated the National Minimum Wage Committee with a mandate to recommend a new minimum wage for the workers of our country.

2. This exercise became necessary for many reasons. The last review took place in 2011. We all know since then, the prices of key consumables have increased and the most vulnerable of our workers are struggling to make ends meet.

3. Since 2011, many changes have taken place. Nigeria rebased its GDP to become the largest economy in Africa. We reported very strong GDP growth rates and exceptional performance of our capital markets. However, these reported successes did not flow into the pockets and homes of majority of Nigerians.

4. In the last three years, we focused on correcting this deficiency. We are working to create a diversified and inclusive economy.

5. We are pushing to clear pension arrears owed to our retired workers with the limited resources available to us.

6. We supported State Governments to pay workers salary. And of course, we set up a committee in order to review the minimum wage of workers.

READ
If Sowore was Igbo, he would have been out by now - Reno Omokri

7. In constituting this committee, we took into account the need for all stakeholders to be adequately represented – the government, the private sector and most importantly the workers. Our goal was to get an outcome that was consensual.

8. From the onset, we knew the committee had a difficult task ahead of it. But at the same time, we were also confident that the patriotic and professional background of its members would produce realistic, fair and implementable recommendations that will be considered by both the executive and legislative arms of government.

10. What is truly inspiring is that, in almost all instances of disagreements, the committee members always came back to the negotiating table with a common goal of improving the welfare of Nigerian workers. On behalf of all Nigerians today, I want to thank you for your commitment and sacrifice in getting us to where we are today.

11. In the past few days, I have been receiving regular updates on your deliberations. And today, I am pleased that you have completed your work in a peaceful and non-confrontational manner. The entire nation is grateful to you all.

12. The Committee Chairman highlighted some of the challenges encountered during your deliberations, especially as it relates to having a consensus position acceptable by all parties.

13. I understand, on the government side, the concerns raised were around affordability – that today many states struggle to meet their existing salary requirements.

14. On the side of labour, the points raised focused on the need for any increase to be meaningful.

15. In a way, both arguments are valid. I want to assure you all that we will immediately put in place the necessary machinery that will close out these open areas. Our plan is to transmit the Executive Bill to the National Assembly for passage within the shortest possible time.

16. I am fully committed to having a new National Minimum Wage Act in the very near future.

17. Let me use this opportunity to recognise the leadership of the organized labour and private sector as well as representatives of State and Federal Governments for all your hard work. The fact that we are here today, is a notable achievement.

18. As the Executive Arm commences its review of your submission, we will continue to engage you all in closing any open areas presented in this report. I therefore would like to ask for your patience and understanding in the coming weeks.

19. May I therefore, employ workers and their leaders not to allow themselves to be used as political weapons.Thank you and may God bless our country.” 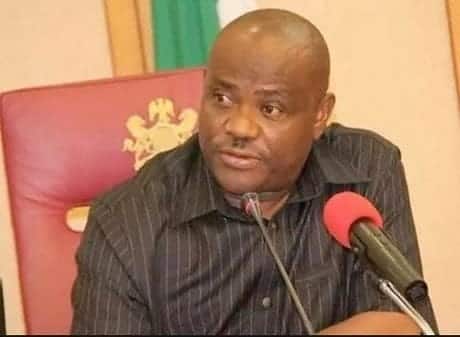 What Wike said after being declared winner of Rivers Governorship Election 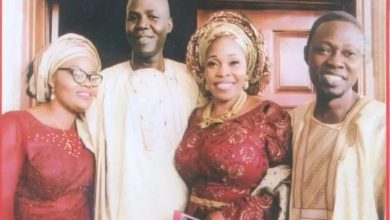 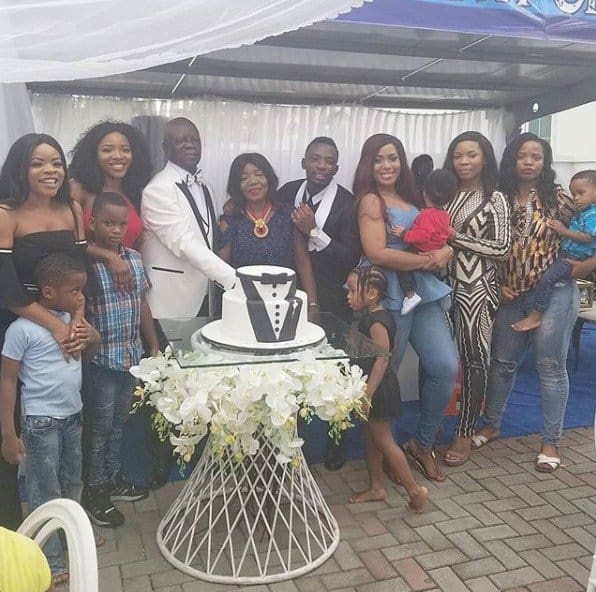 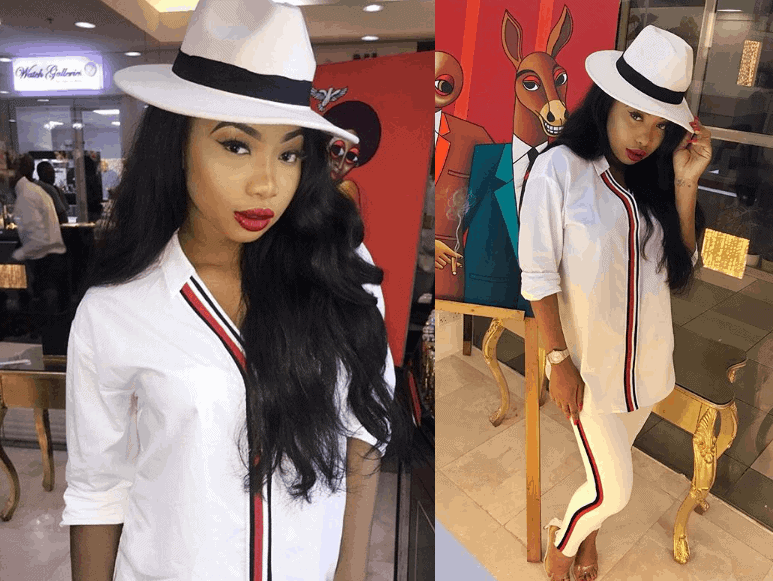 Fans condemn Mocheddah for not sharing her wedding photos 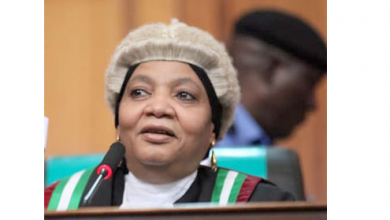 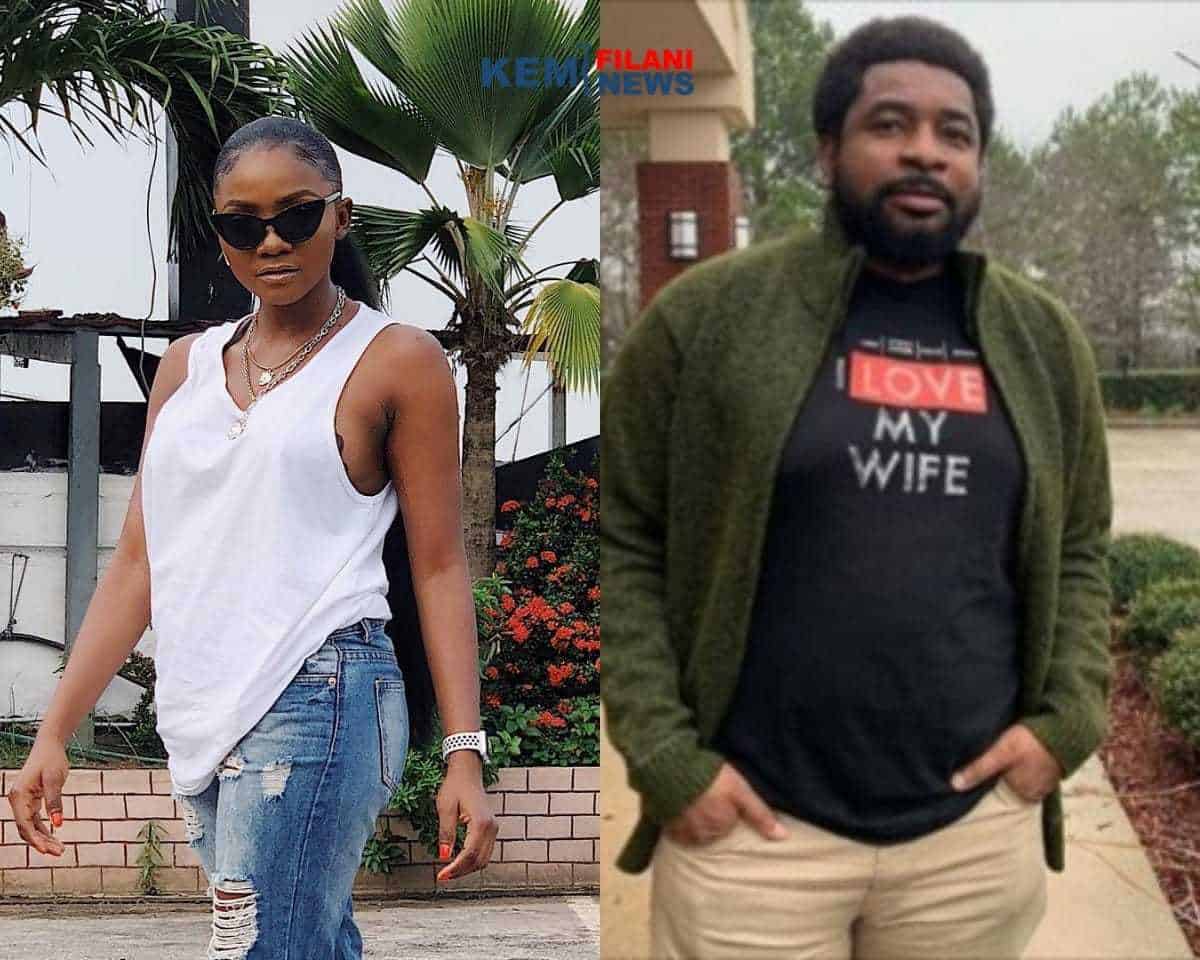 Drama between Simi and Pastor Kingsley over sex debate 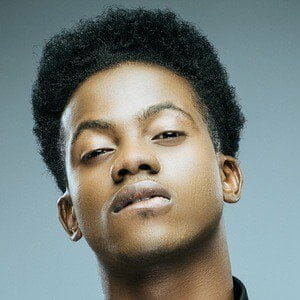