Following the recent online show by popular rapper, Iceberg Slim, his ex-girlfriend, Juliet Ibrahim and rapper, Vector (the viper) have now sparked dating rumours as they have been spotted in what can be described as a controversial position and post

Moments ago, the duo made same cryptic romantic posts, which has led to an online argument as to that fact that Vector is a better rapper than Iceberg. The argument however did not obstruct the emotions portrayed in the post as it appears these two might be more than just friends John Boyega shocks many with his sister's bride price 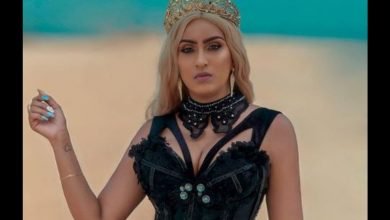 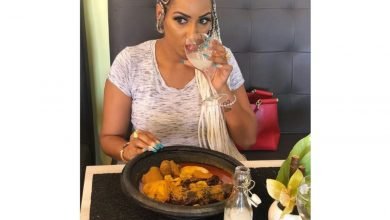 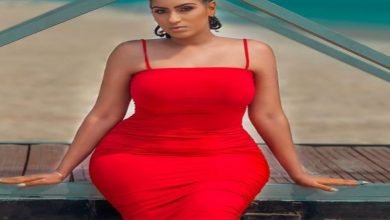 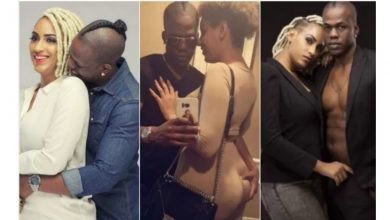 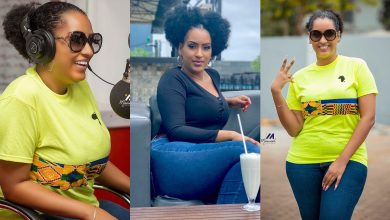 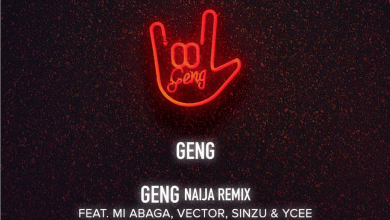 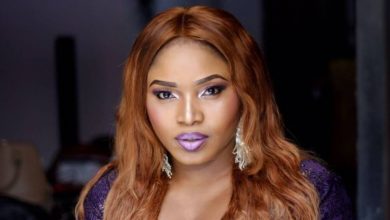 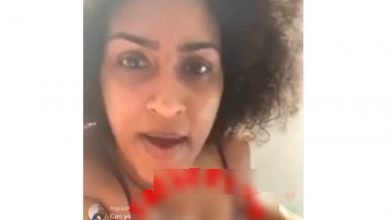