Getting married is one thing, and being able to have children after the wedding is another thing, as a popular comedian, Teju Babyface, shares what most couple go through in their bid to have kids.

While speaking in an interview with PUNCH, Nollywood actor and comedian, Teju Oyelakin, popularly known as Teju Babyface, opens up on finally having babies after years of marriage, and also shared his fatherhood experience.

Here are excerpts from the chat;

Congrats on the birth of your twins. Tell us about the journey before they arrived.

It wasn’t the easiest thing as no one ever really expects to get married and not have children when they want them. During our waiting period, it occurred to me that before I got married, I had never thought that having kids could be a challenge. Then I started to think of what I might have done differently if I had actually imagined it back then.

When I got into it, my foremost thought was that God would get me out of it. There were days when we just went with the flow of things and believed in God’s time and other days were low days. I felt like I was getting older and wanted the situation to be over. Really, people get married because they love themselves, not just to have children. However, these thoughts only come when one is feeling strong. When the days are low, other sentiments begin to creep in.

READ
Speed Darlington torn between his conscience and senator's son

Did you, at any point, feel like giving up?

After just five years? Of course not! There are people who have been married for more years than us and have been waiting all the while. I actually consider us lucky to have had our kids after six years. People didn’t even realise that it had been that long when I posted it on social media. Definitely, it’s tough but people have been and are still waiting for 15 years and more. You must be hopeful with every passing day.

What was your reaction when you found out that you were having a baby?

I cried and she cried. Honestly, it was a crying party. There’s a saying that every new level brings a new devil. When you get what you have always wanted and are just about to really enjoy it, there’s another devil in the detail. Before I could bask in my ecstasy when I found out, I started to think ahead and pray for the pregnancy to hold full-term. For almost nine months, there were thoughts and prayers in advance. It’s at that point that you start to pay attention to those stories of people who didn’t carry to full-term or those who lost their baby at infancy and so on.

How do you balance work and the twins?

It depends on how you see it. A wise man once told me that there are three indices on which a man will be judged – your relationship with God, that with your family and with your work – in that order. Work always comes after family and that’s how it is. If there’s ever a clash between work and family, family should come first.

Was there ever an issue with family and pressure?

My family is exposed and learned. There was no pressure from them because they are very loving.

Do you have plans to have more kids?

That’s up to God. I personally want one more but my wife does not even want to hear about that. When I bring it up, she looks at me like I am unwell. However, I’m grateful for what I have.

What has fatherhood changed about you?

I can’t believe I am as fortunate to receive a boy and a girl at once after the wait. That’s a fairytale. And they arrived before I turned 40. I was always afraid to turn 40 without having kids. I am a progressive thinking person who thinks outside the box and shuns age-old traditions that say one must do certain things by a certain age. However, I believe strongly that life does begin at 40 and for that, nothing else mattered to me personally than having a kid before 40. Fatherhood made me very grateful.

"...you have leprous fingers" Osinbajo and Goodluck Jonathan exchange words 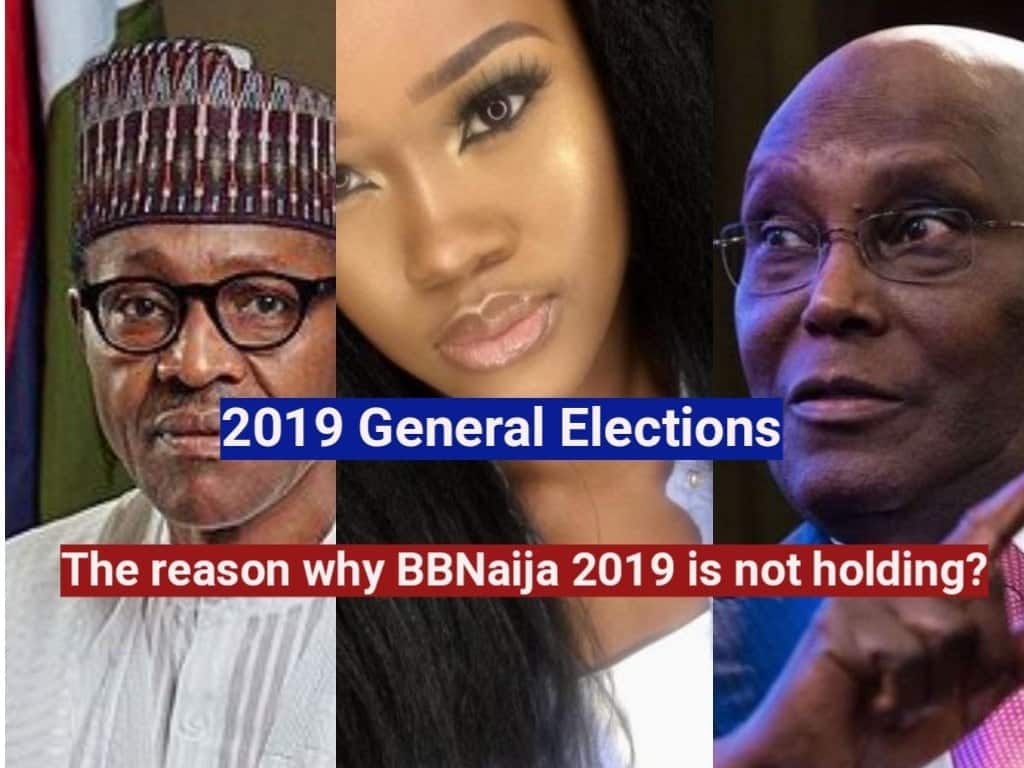 2019 General elections: The reason why BBNaija 2019 is not holding? 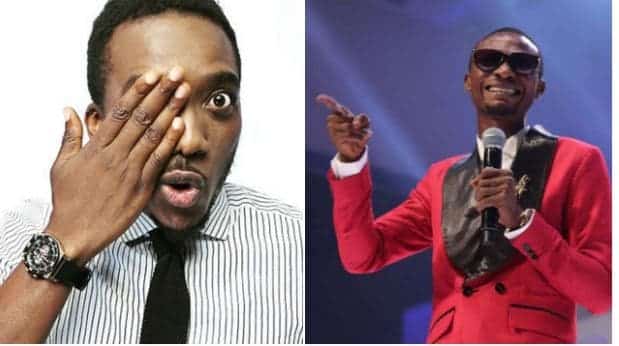 Comedians at war: Bovi vows to beat up Igodye

Lagos to experience shutdown as Buhari takes campaign to the state 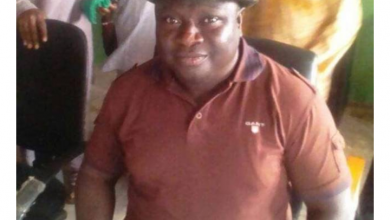 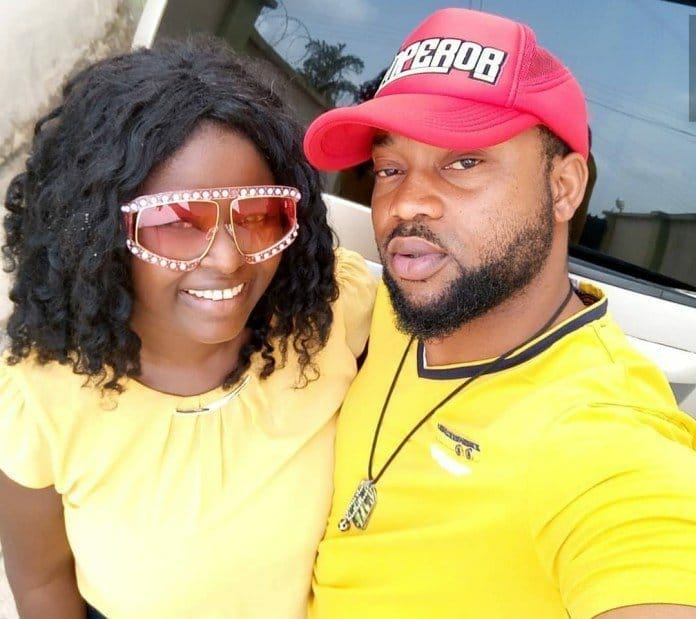 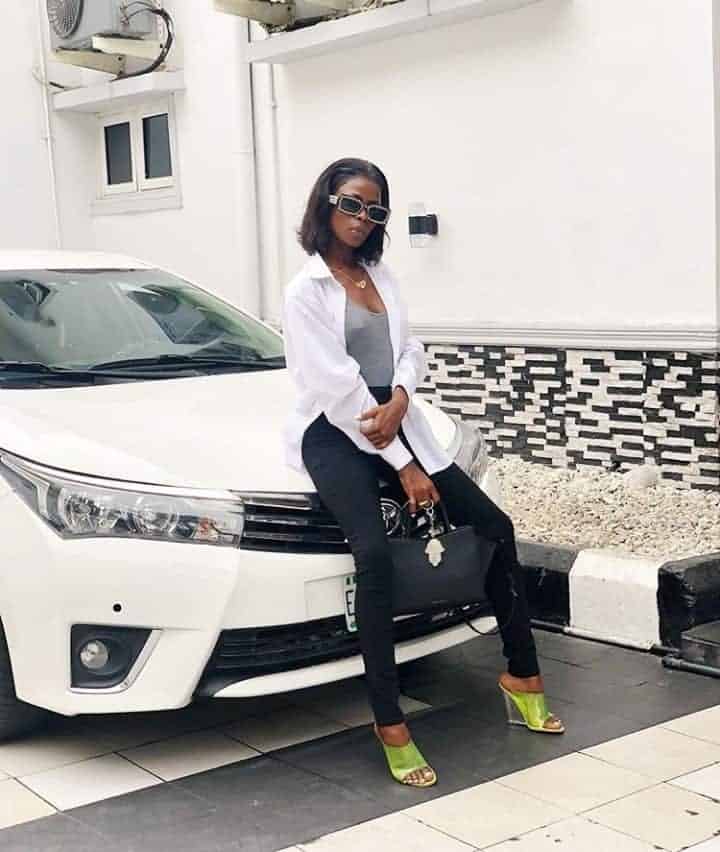 Just a month after having an accident, Khloe gets her car back 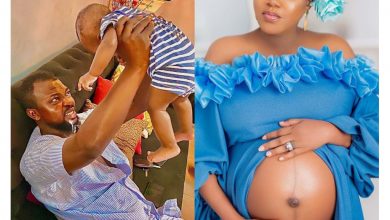 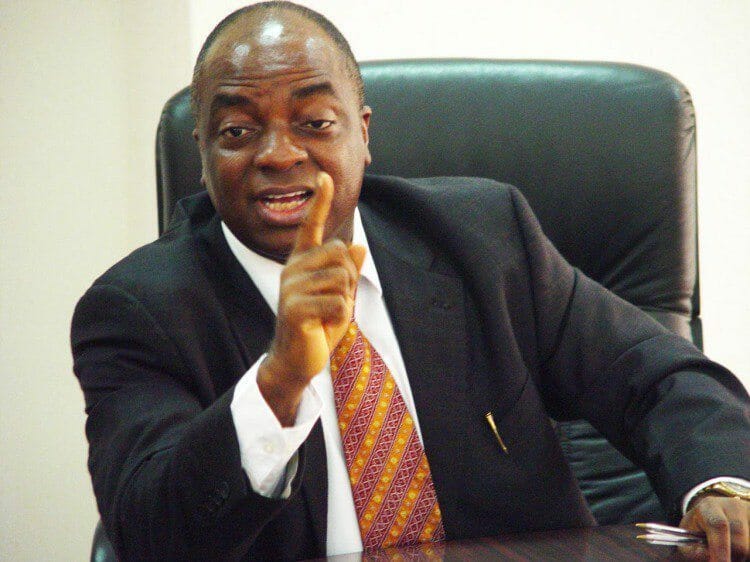 Fulani herdsmen respond to Bishop Oyedepo’s warning to them