Today, nothing seems to be impossible as long as you can conceive the ideas in your mind. It is achievable and it can be accomplished with time through persistence and hard work.

Some scientist asked the Wright brothers then if they are out of their mind, metals cannot fly. They were mesmerized with the advent of aircraft because it eventually became everyone’s desire to research on aircraft, in no time, the Wright brothers became a subject of celebration all over the world.

In 1918 during the first world war, the first pilotless vehicles were built by the US Army, during this period models were launched by catapult and flown using radio control.

The Us Army started the production of aerial torpedoes. The model that was developed was flown successfully in some tests, but the war ended before it could be further developed.

With the world’s population projected to reach 9 billion people by 2050, experts expect agricultural consumption to increase by nearly 70 per cent over the same time period. In addition, extreme weather events are on the rise, creating additional obstacles to productivity. Agricultural producers must embrace revolutionary strategies for producing food, increasing productivity, and making sustainability a priority. All these can be achieved through the use of Unmanned Aerial Vehicles (UAV).

READ
Okonjo-Iweala speaks on becoming the president of World Bank

Soil and field analysis: The structure of the soil can be viewed in the 3-D format through drones moreover during the reconnaissance survey, the strata of the field core can be measured with ease. This makes it more interesting than getting samples before doing analysis, it comes with features that help produce precise 3-D maps for early soil analysis, useful in planning seed planting patterns.

Planting: The system shoot the seeds and all appropriate nutrient needed for it’s survival into the soil, they are planted at the right angle with the right proportion to make them blossom and produce a great result

Crop spraying: For the purpose of applying pesticides and other insecticides, the appropriate tools can be attached to the drone to meter a good proportion of fertilizers and other farm input.

Crop monitoring: We have many intruders getting into the farms to cause havoc and other potential pests. The drones are coupled with features that can adequately monitor the safety of the plant stand. Moreover, time-series animations can show the precise development of a crop and reveal production inefficiencies, enabling better crop management.

Irrigation: The artificial application of water through drones to supplement the insufficient rainfall and uneven distribution of rainfall.

Water and erosion analysis: For waterlogged area, It is important you determine moisture left in the soil reservoir without application, the drones are good in analyzing the erosion and other things that can lead to it.

Health assessment: Plant’s health too is very important to the farmers, Soil and water engineers have said that if the plants are healthy then the doctors will be ease of any burden. Several infections can infect the plant to cause stunt growth for the plant, this can be assessed aforetime by the drones.

Drones have a lot more functions and importance to the agricultural vitality and productivity in time like this that we are faced with harsh weather with poor rainfall distribution but Nigeria is not embracing it yet. I know we’ll get there, BUT WHEN? 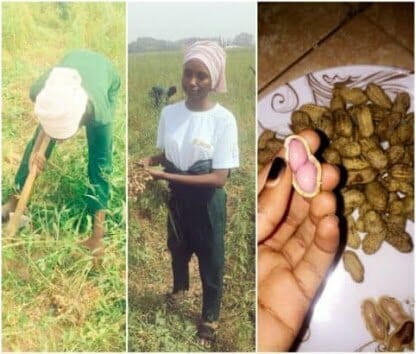 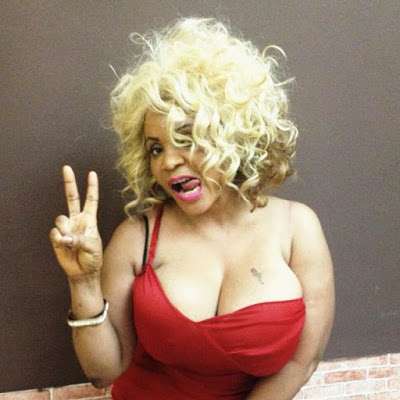 Actress Cossy Ojiakor reveals she has invested in agriculture 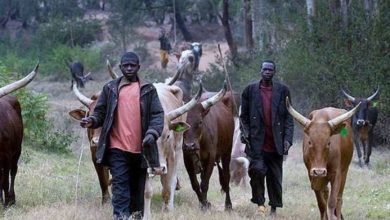 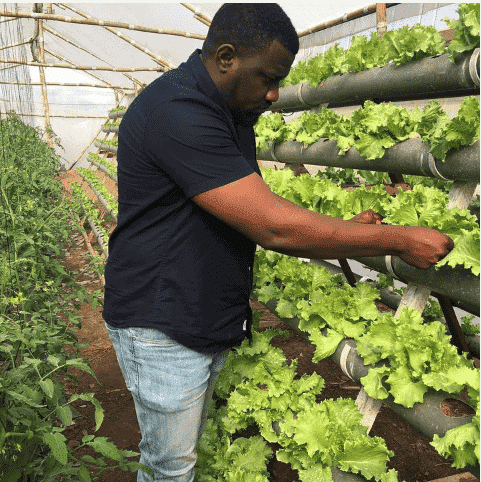