It is no longer news that since the video of Fella’s alleged sugar daddy shutting down her wine shop as well as carting away her two cars went viral, Fella has been attacked by online trolls on the internet.

The young lady who is yet to get over the public embarrassment and humiliation has been left distraught since the incident. One can see some thugs from Nima seizing Fella Makafui’s newly acquired Ford Mustang and Range Rover while another was heard saying that they have come for their cars so Fella Makafui should go to Medikal so that he buys her new ones.

READ
Xenophobia: Why I defended AKA – M.I Abaga

Fella New Boyfriend, Medikal has just the perfect reply to the guys as he has now reacted to the scandal by showing off his fleet of cars.

Sharing the photo below on his Instastory, he wrote; Don’t let social media fool you! All the hungry spiders are on the web ”

Check out the schedule for presidential debate of Buhari, Atiku, Ezekwesili, others 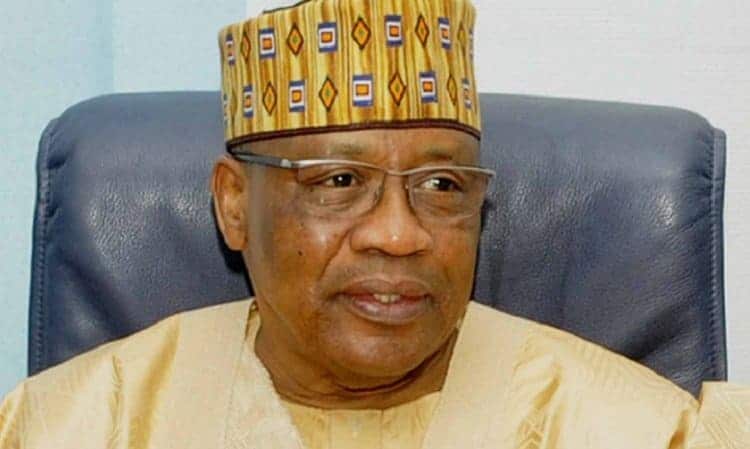 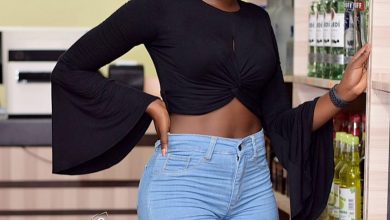 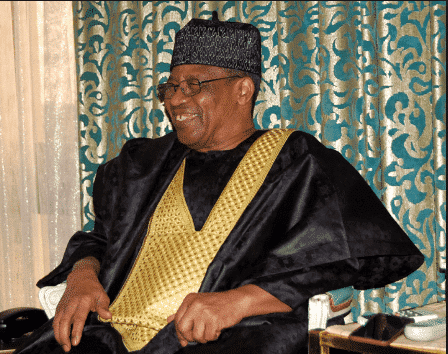 IBB cries out against fake social media accounts in his name 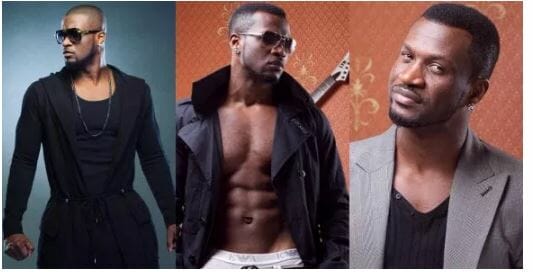 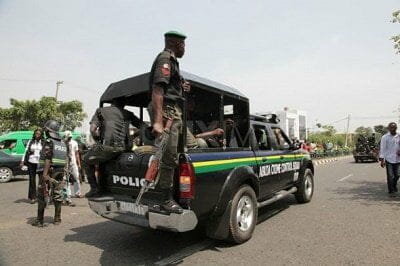 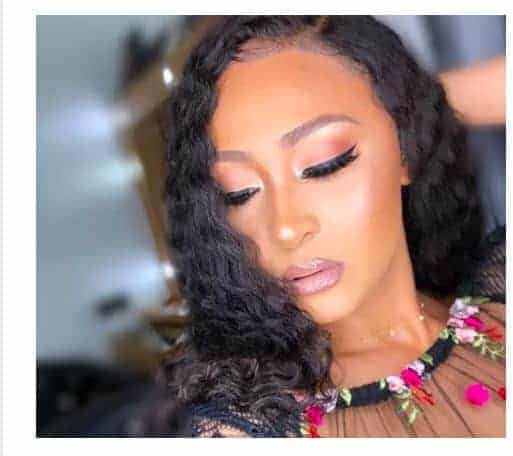 “I allowed Instagram ruin my self esteem” – Actress, Rosaline Meurer