Eko Atlantic has responded to a Twitter allegation by Davido who claims he was denied the use of their location for his December concert. Sharing on Twitter, Davido wrote:

“So my show this December at eko Atlantic Was not approved … I wonder why ? Hmmm ANYWAYS ANNOUNCING A NEW VENUE SOON!! ITS A DIRTY GAME BUT I CANT BE STOPPED!! ??????

Nah the highest dem fit do be that ! I I WILL SUPPORT WHO I WANT TO SUPPORT AND WILL NOT SWITCH SIDES OVER A FUCKING VENUE !! ITS FUCK EM! DEC 27TH CITY OF DAVID CONCERT STILL ON! ANNOUNCING VENUE SOON! LOVE YALL ❤️❤️??????” It has been brought to our attention that we have allegedly denied the musician Davido’s request to use Eko Atlantic City for his upcoming concert.

We received this request on November 8 to which we responded for clarification and details about the event on November 9. We are yet to receive the requested information so, the notion that we declined his request is false and to imply we are politically motivated is false.

Some of the additional information requested was pertaining to security provisions and Eko Atlantic City is not an event center and rather a city with existing residents and businesses. In light of this, we have strict rules and regulations when it comes to events and activities within the city, which require due process.

As a final note, Davido and some upcoming artists shot a video in Eko Atlantic earlier this year, which we welcomed, as we believe in the development of our entertainment industry in Nigeria as seen on our social media pages.

Maradona slams Guardiola, says Mourinho is the best manager in the world

Footballers react as Fellaini cut his hair after over 10 years 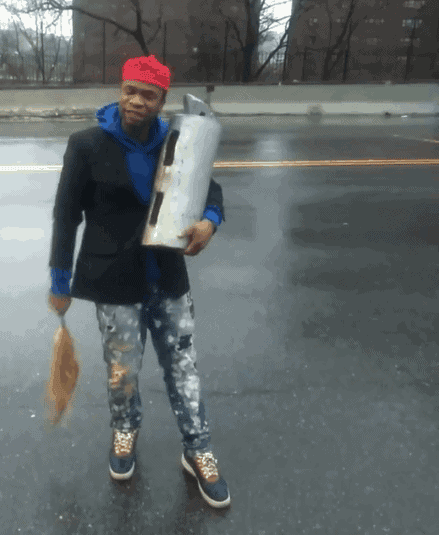 Why Speed darlington is angry at Davido 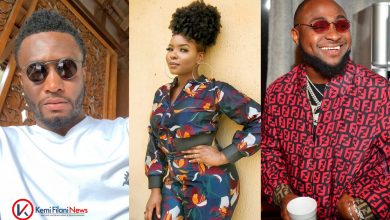 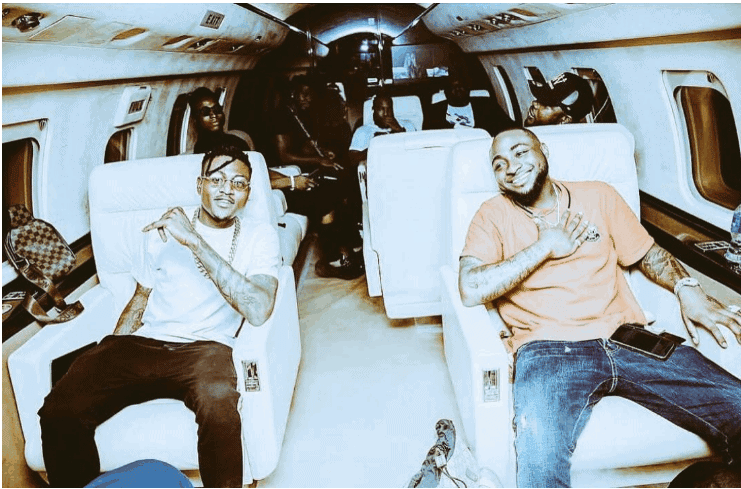 Rapper Idowest slammed for calling Davido “the Jesus of our time.” 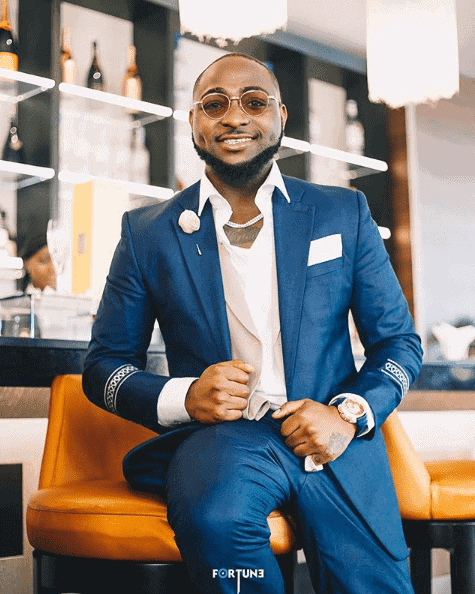 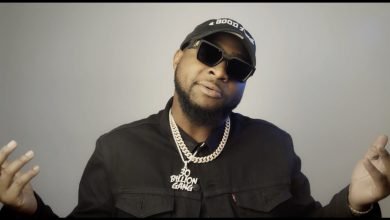 Davido in trouble with fans for claiming his father’s jet

Davido blushes over his daughter, says he will throw her the best birthday party ever! 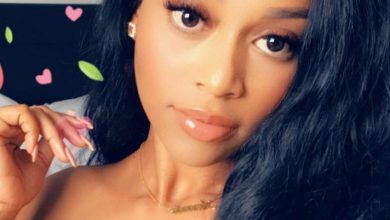 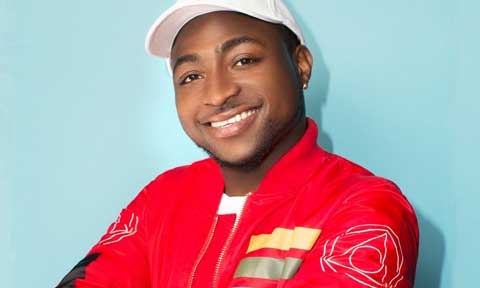 My private jet has finally landed in Nigeria – Davido