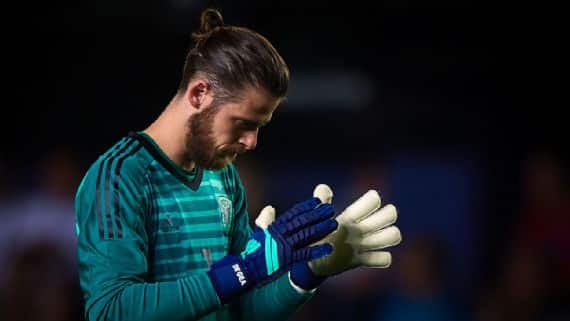 Manchester United goalkeeper, David De Gea, has signed a new contract which will see him remain at the club for one more year.

De Gea’s contract was due to expire at the end of the season but will now run until the summer of 2020.

The 28-year-old has been heavily linked with a move to both Paris Saint-Germain and Juventus in recent weeks.

The Spain International, joined United from Atletico Madrid in 2011 and has made 250 appearances for the Red Devils.

He is expected to be in goal when Manchester United clash with Southampton on Saturday in the Premier League fixture. Some men only show commitment because of sex – Princess Shyngle 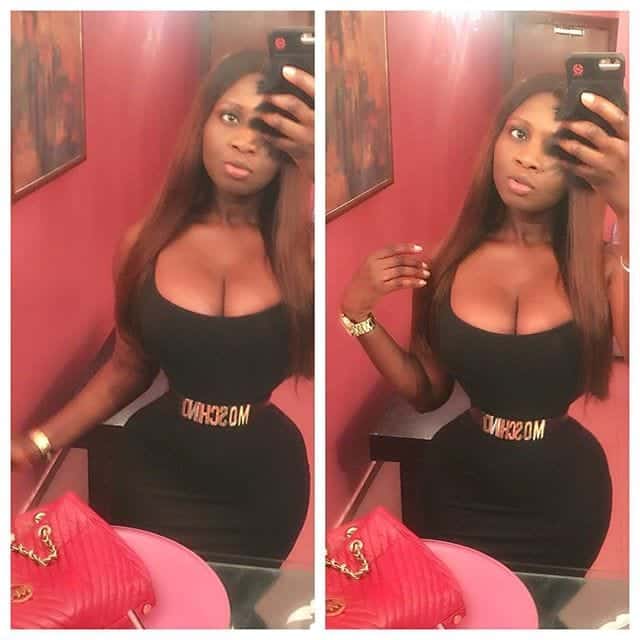 Popular Gambian actress, Princess Shyngle has stated in an INstagram post that the commitment some men show in a relationship is never about love. According to her, such men only show commitment just for sex.

She went on to state that after they achieve their aim, they immediately move on to their next victim.