Some “Pure water” factories erected in Rivers State has reportedly been shut down the National Agency for Food and Drug Administration and Control, NAFDAC for producing near toilet and drainage.

According to a statement signed by NAFDAC Coordinator in Rivers State, Chinelo Ejeh, the agency found that the said factories were packaging water directly from boreholes without any form of treatment leading to the immediate sealing of the place.

“The illegal sachet water factories clamped down in Okrika were located in dingy rooms within live-in apartments in close proximity to toilets and dirty drainage channels.”

The NAFDAC State Coordinator therefore called on other sachet water producers still involved in illegal packing in unhygienic conditions to put a stop to such unwholesome practice or be ready to go to jail.

READ
There's no hunger in Nigeria - Minister of Agric

She said NAFDAC would not relent in its mandate of safeguarding the health of the nation and ensuring that only registered wholesome water and other regulated products are produced and sold to the public.

She added;
“The Agency is also appealing to members of the public to always avail NAFDAC of information regarding illegal producers of regulated products,”

Tuface reveals the happiest and saddest day of his life 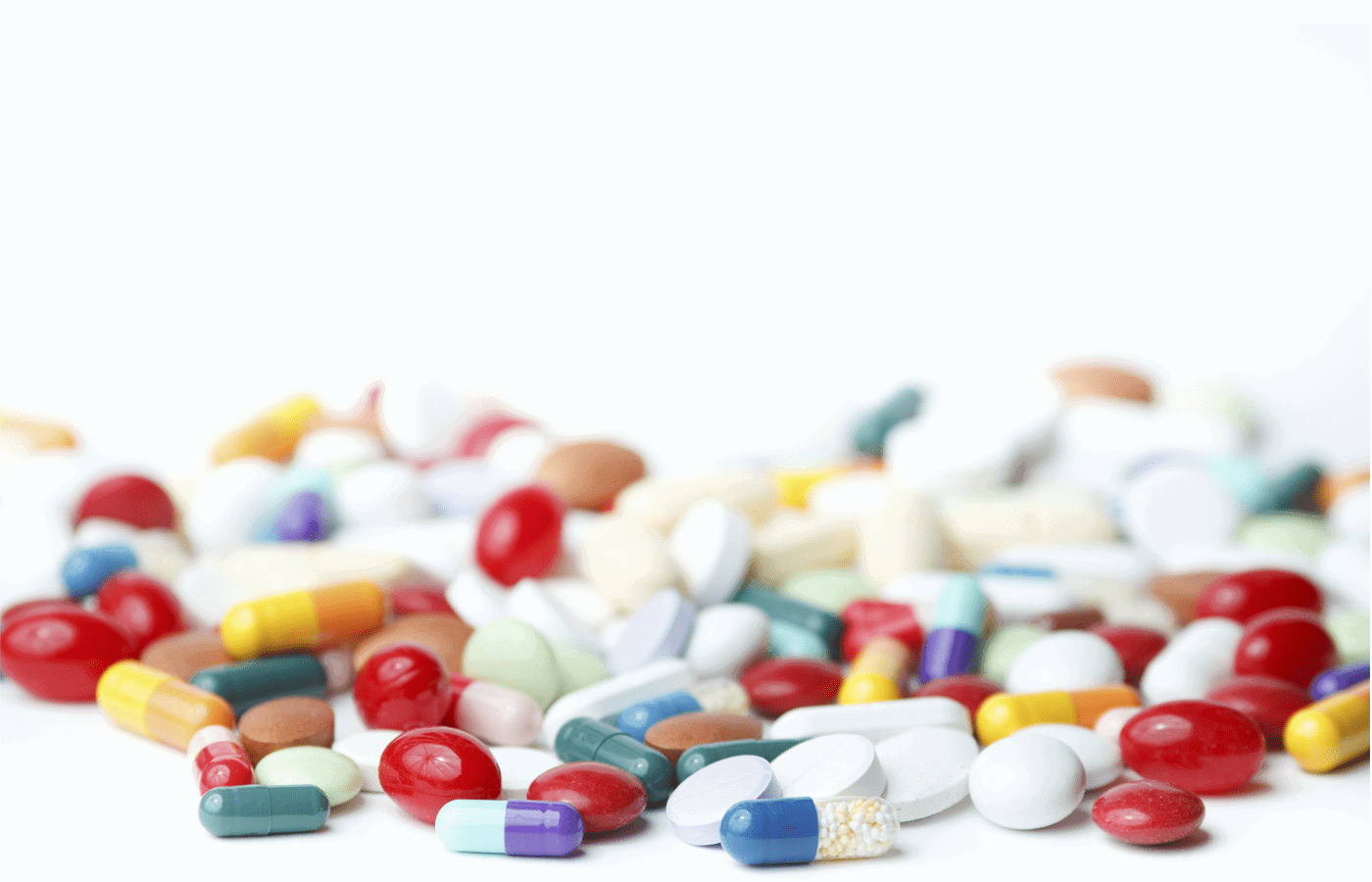 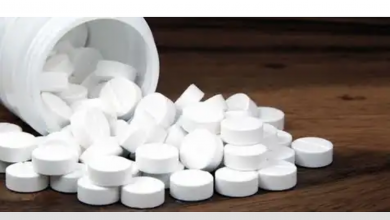 NAFDAC warns food vendors on the dangers of cooking with Paracetamol 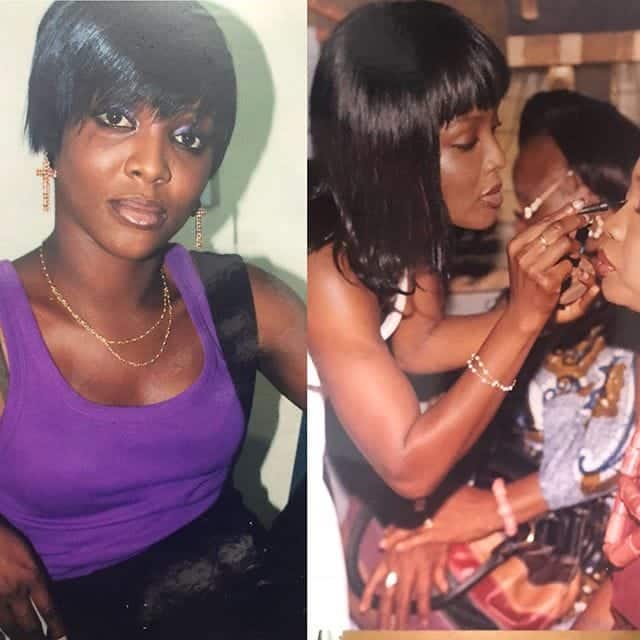 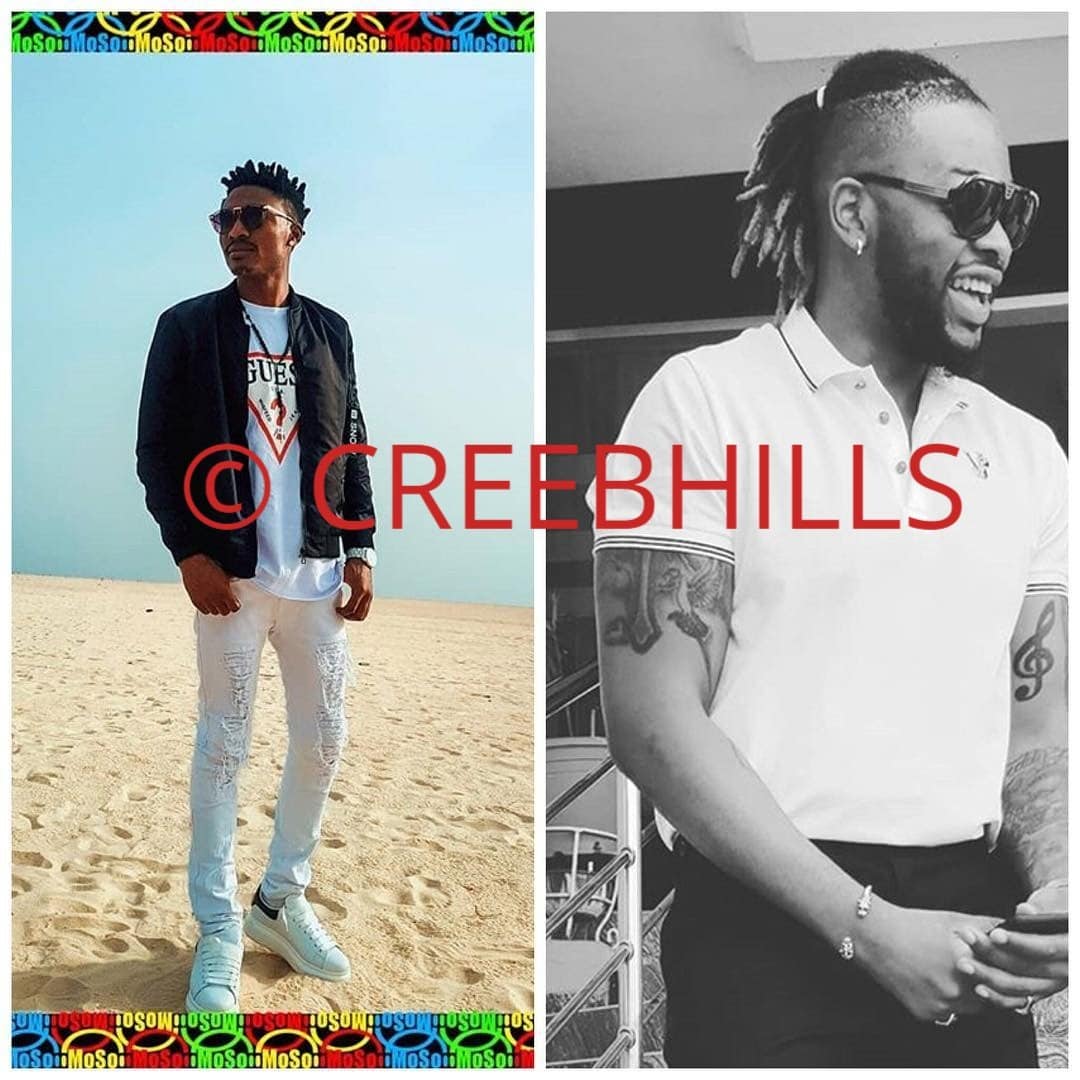 Teddy A and Efe Money should start selling pure water 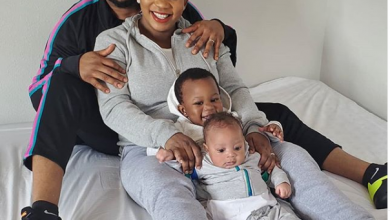 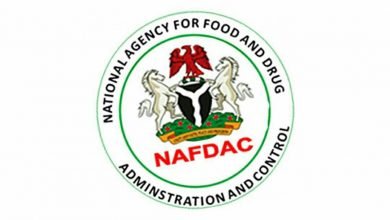 NAFDAC to take action over high rate of suicide with Sniper 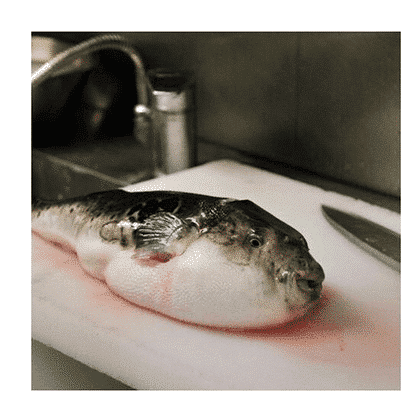