The Peoples Democratic Party (PDP) has accused the ruling All Progressives Congress (APC) of plotting to disrupt its national convention.

Speaking to newsmen in Abuja, the party National publicity secretary, Kola Ologbondiyan, said the PDP was aware of plots to stop the convention scheduled to hold in Port Harcourt, Rivers state this Saturday, October 6th.

“We invite Nigerians to take note of this. We invite the international community to take serious note of the plots to thwart the efforts of the opposition to elect a candidate that will go into the February 2019 general election against President Muhammadu Buhari We invite all Nigerians to take cautious note of this development. However, on our own part, we wish to inform Nigerians, particularly member of the PDP that the national convention where our presidential candidate will be elected that has been scheduled to hold in Port Harcourt will go on as planned.  No plot, no plan by detractors can stop our national convention.”

Ologbondiyan said notices on the convention have been served to necessary security operatives and the Independent National Electoral Commission (INEC). 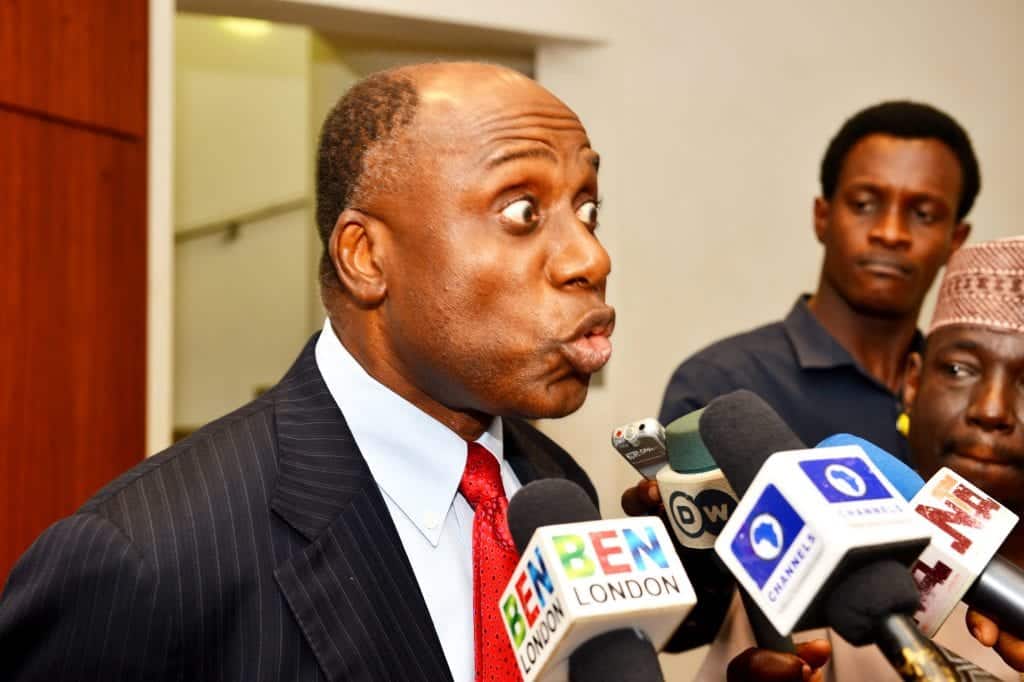 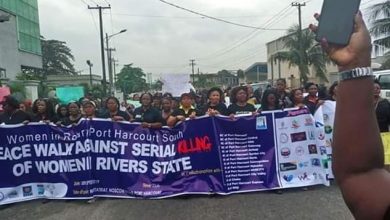 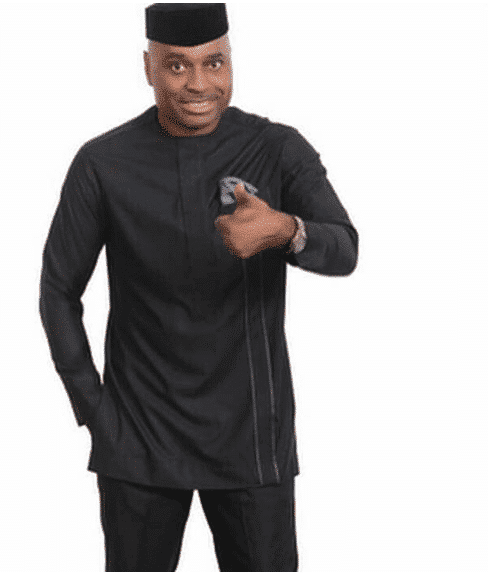 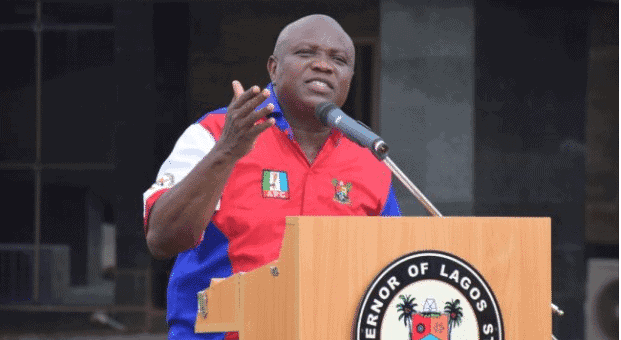 Ambode denies secretly working for Atiku and the PDP

APC is dead, will be buried on March 28 – Patience Jonathan 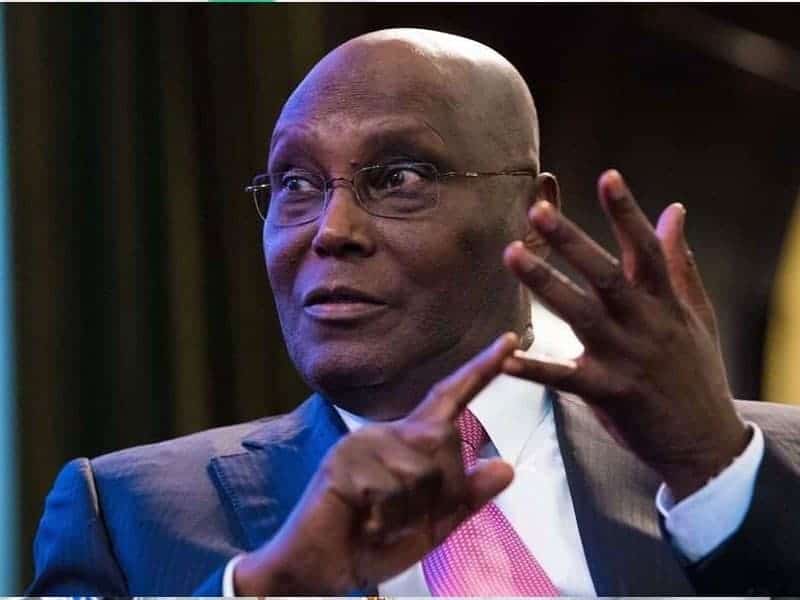 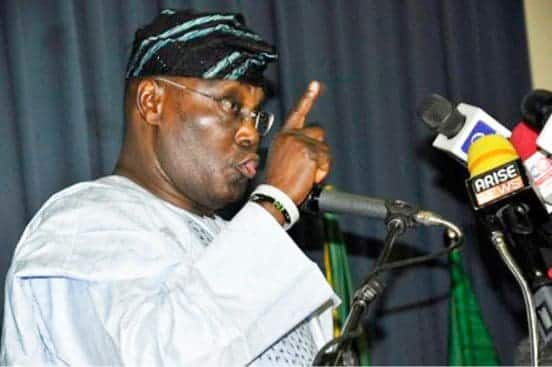 Why Saraki is afraid of reconvening the senate – APC