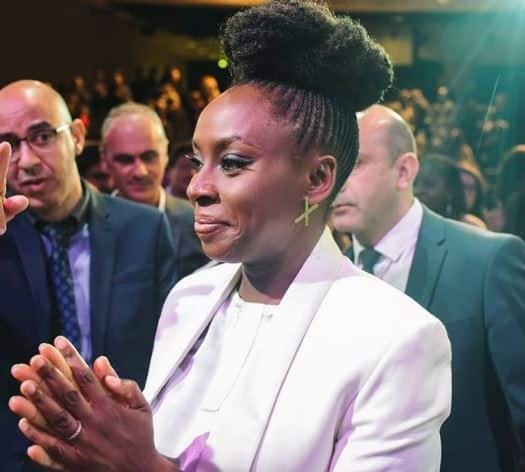 Award winning author and feminist, Chimamanda Adichie has addressed the statement by US President Donald Trump labeling Africa as a shithole.

This she did in during a discussion which was moderated by Maryline Baumard at the Monde Festival which held in Paris.

When asked to address the statement made by Trump concerning Africa, Chimamanda got a huge applause after she said, ”there are things that are said by people and we do not care! Because we know that it comes from a sidereal vacuum.”

The author of Dear Ijeawele; The Feminist Manifesto also asked that Africa be thought of differently than through “condescending debates”

On the question of “black” identity, Ms. Adichie  said:

Yes I am Nigerian, yes I am a woman, I am a feminist, yes I am black. But why do we stick a label of identity to those who are not white? I recognize myself as a person. I want to be what I am!

I think incresingly I just want to be able to have all the multiple things that I am. But what I am not, for example is, I am not an American. I really am not.

In the US I’m also Black. I’m happily Black. But in Nigeria I’m not Black because we don’t so Black. And so…

It’s true. I get off the plane in Lagos and I don’t think about race, because I don’t have to think about race. And then gender becomes so much more present. I get into the US, it’s race and gender. So, it’s that thing that’s always shicting and moving.

To be a writer who is Nigerian and Black and all of those things and feminist means that people constantly want to read me politically, and I also sometimes want to resist that.

Because I want… I want to talk about love as well. I don’t always want to be… Which is also why I feel quite conflicted about now being called an activist. I’m really not. I mean, real activists are doing the real thing. I’m just sitting on stage an blathering on.

But it is no less with the strength of an activist she explains the urgency to think differently of masculinity, to change the status of women, saying:

You really have to raise children, boys and girls, differently from the youngest age. And especially rebuild masculinity. Because feminism will never reach its goal without the involvement of men. Masculinity, as built, is part of the problem. Men must be tough to show their strength. It should be done so that men can be vulnerable, show their emotions.

It would be great if the macho was also a crying guy, and who thinks that violence is terrible. 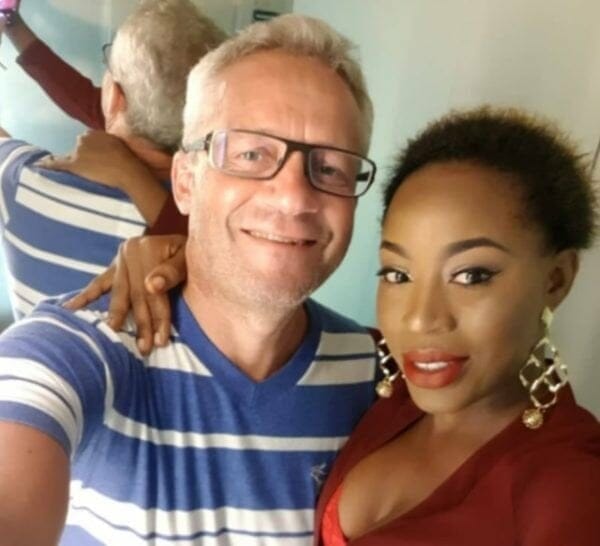 Evelyn Gimba, the housekeeper of Peter Nielson, the Danish man accused of killing his wife, Zainab Ali aka Alizee, has given her testimony as the murder trial resumed yesterday.