Barcelona President, Josep Maria Bartemeu has stated that the club is worried about the injury sustained by Lionel Messi last week.

The Argentine broke his arm in the 4-2 win over Sevilla on Saturday night and will now miss three weeks of football.

“We are worried. He is the most important player in world football,” Bartomeu said.

“You will miss very important matches, but the positive message is that the team always responded and they became more responsible when Messi was not there.

“(Manager Ernesto) Valverde has perfectdressing room management and will take advantage of everything.

“I spoke with Messi and I hope he comes back soon.”

Messi is now set to miss a host of key matches for Barcelona in the coming weeks. A game against Inter Milan in the Champions League on Wednesday night and the first El-Clasico of the season this weekend. 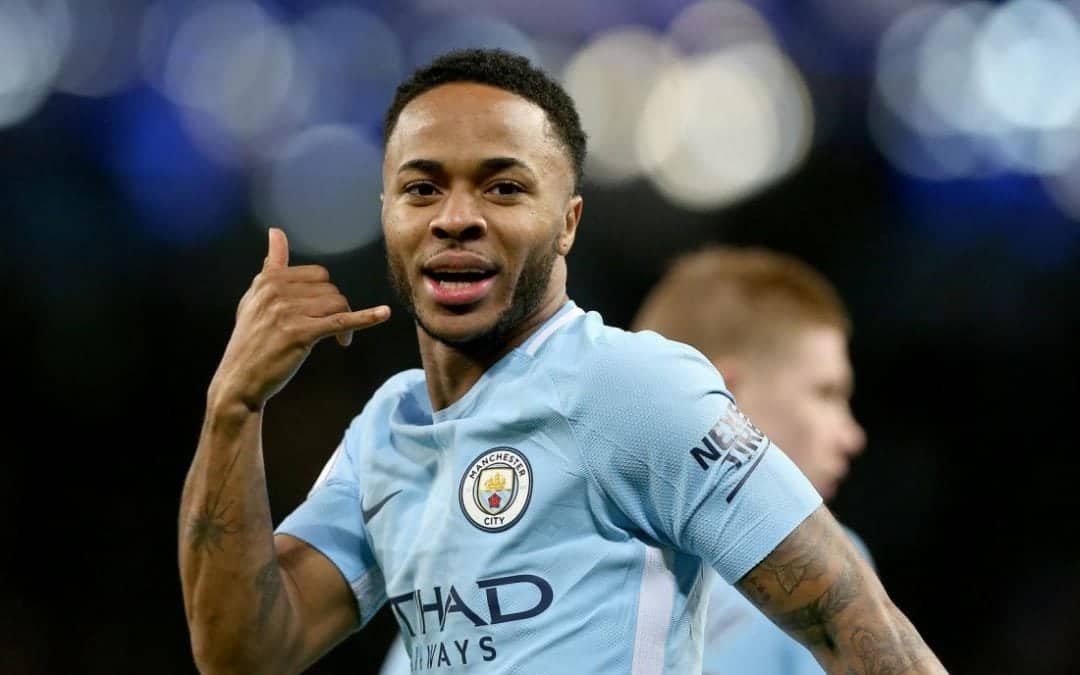 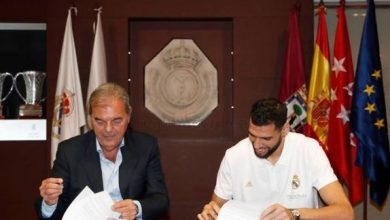 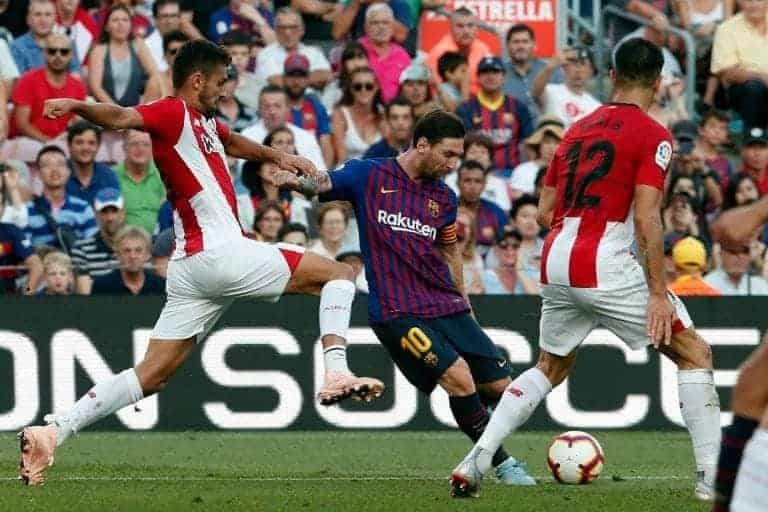 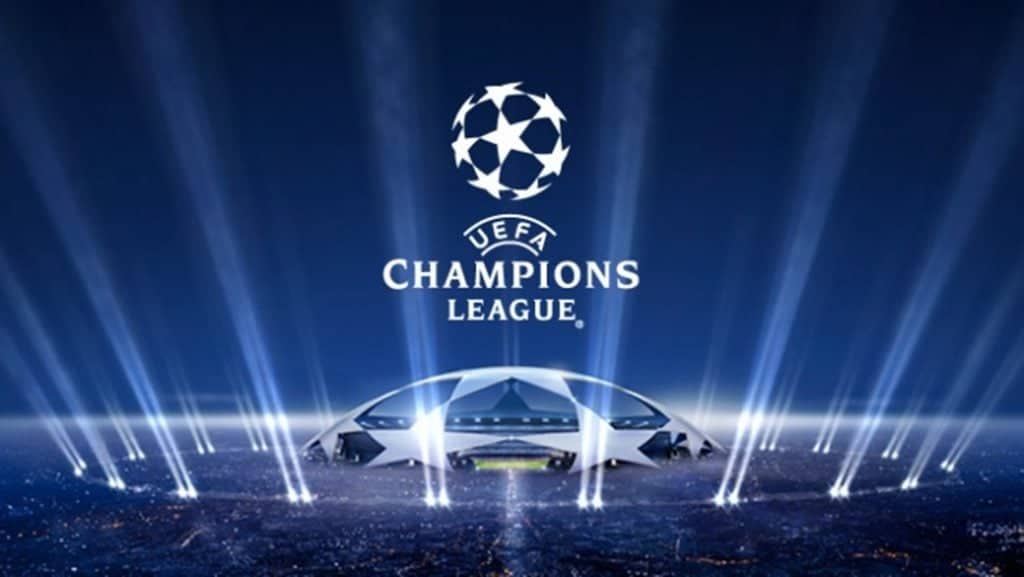 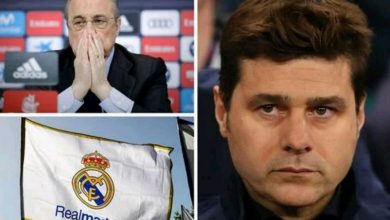