Talking about doing something adventurous on your birthday, Hollywood’s finest dad, Will Smith decided to go sky diving.

The actor used his YouTube page to stream the experience for the world to see.

“Nothing. Nothing will ever be scarier than that. It goes from complete, absolute terror to the most magnificent bliss you’ve ever felt in your life,” Smith said.

CBN warns of another looming recession in Nigeria 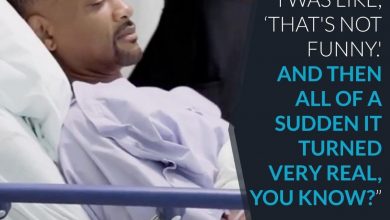 How precancerous polyp was found in me – Will Smith 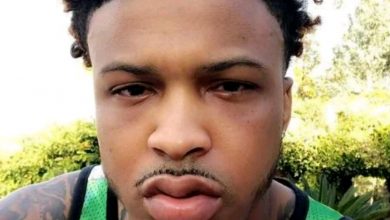 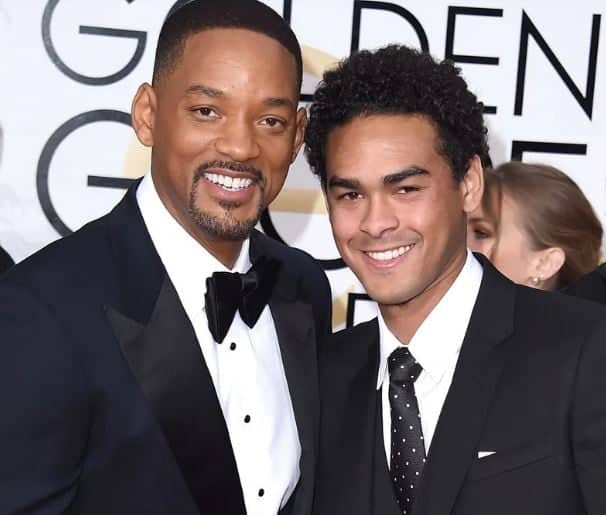 Will Smith speaks on the struggles with his eldest son Trey 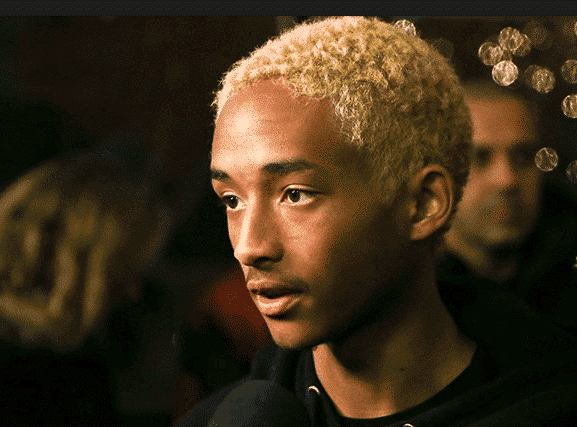 Is Will Smith’s son, Jaden gay? 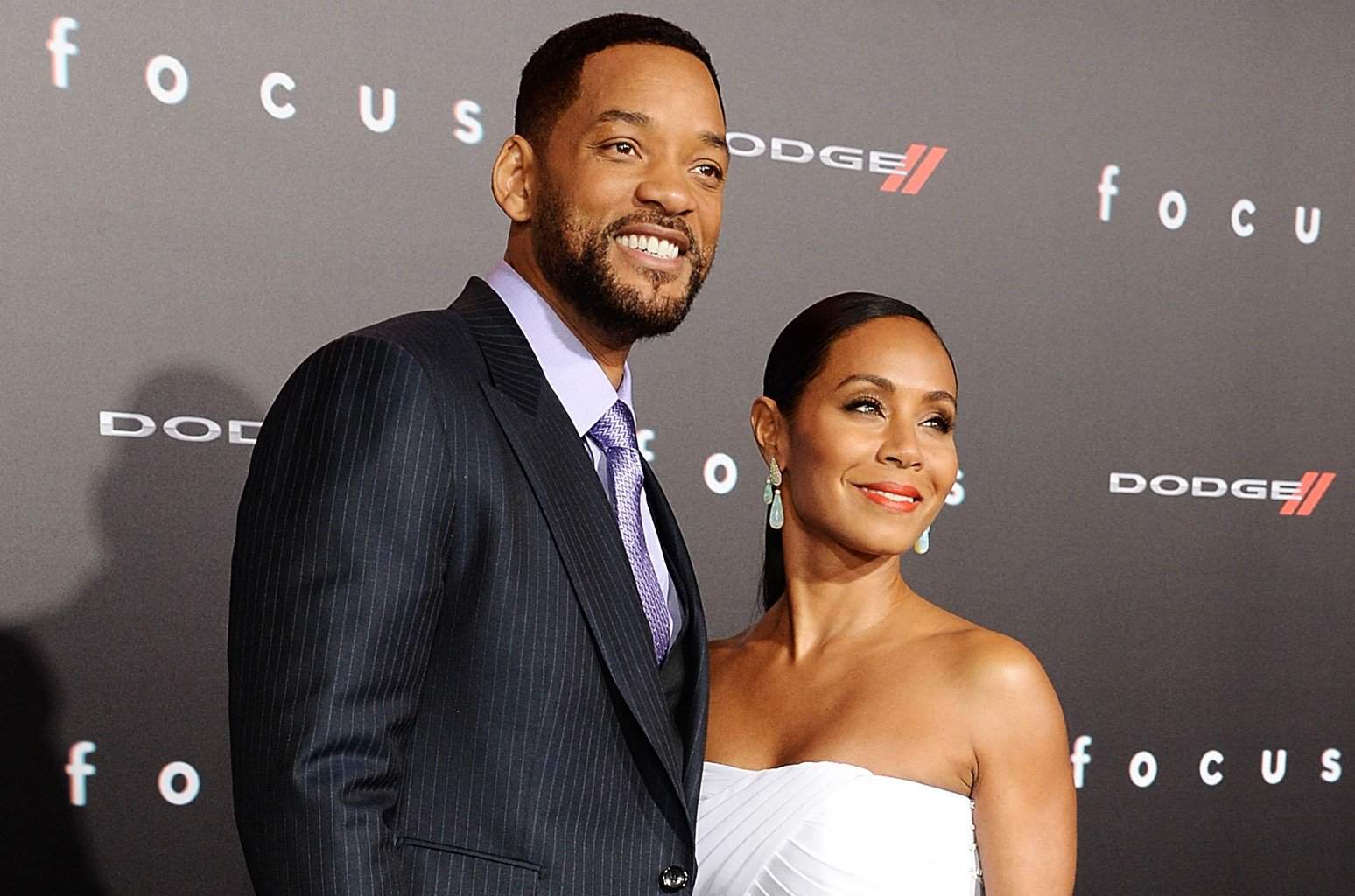