Former minister of aviation, Stella Oduah has returned to the Peoples Democratic Party (PDP) just 3 months after leaving for the All Progressives Grand Alliance (APGA).

In a statement released by her media office on Friday, the Senator representing Anambra North, Stella Oduah said she discovered that APGA’s ideology was a mirage.

The former Aviation Minister said she felt the party “had sound ideological leanings native to Igboland”.

The statement reads: “Politics has always been about ideology and delivering service to the people for me, because I believe leadership is all about solving problems.

“Political platforms must afford members unfettered opportunity to participate in the electoral process and to solve the problems of their community, constituency and state.

“I joined APGA because I thought it had sound ideological leanings native to Igboland. But my ideological expectations were a mirage. I discovered that internal democracy, which will guarantee justice, fairness and equity, was also not in practice in the party.

“After due consultations and with respect to my religious beliefs, I announce that PDP remains the vehicle through which I will keep fulfilling my mandate to the people of Anambra North.” 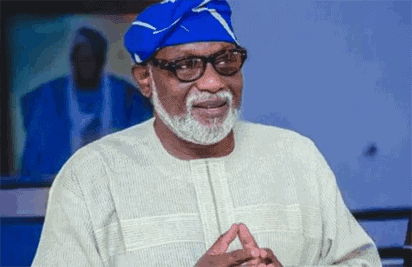 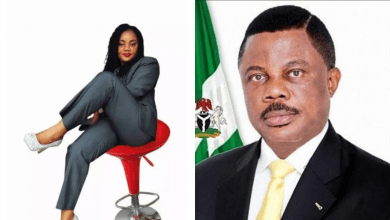 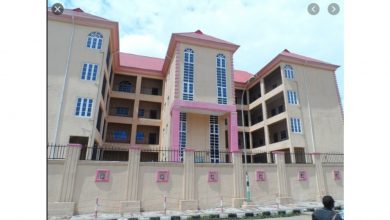 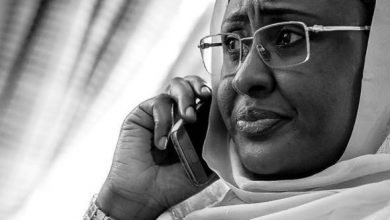 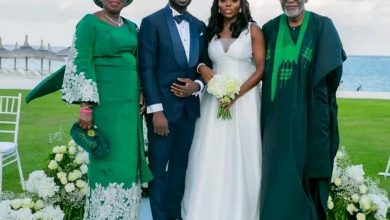 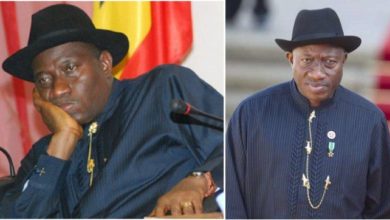 I remain a member of the PDP – Goodluck Jonathan 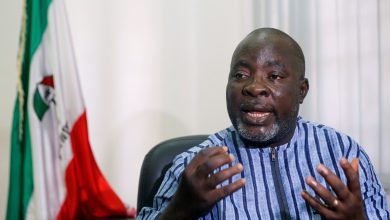 Kogi Guber: How INEC is plotting against us – PDP 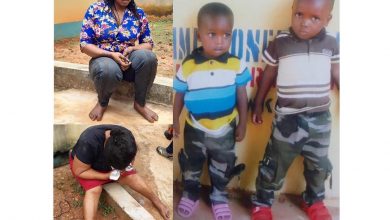