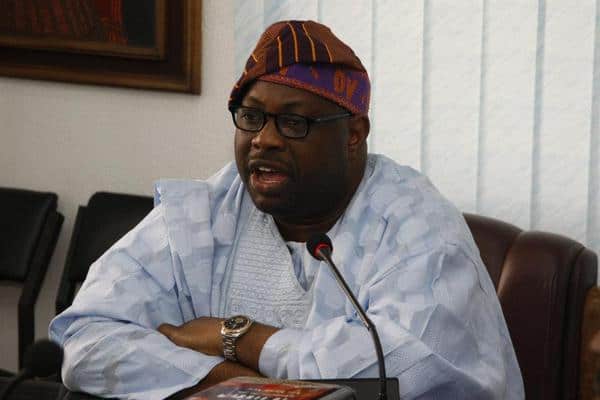 So embattled Lagos State governor, Ambode, had his world press conference at the government house, Alausa today, Sunday. And he was asked four major questions by Ovation Magazine boss, Dele Momodu, who recently wrote Tinubu a letter on behalf of the governor.

1. It is obvious that all is not well between you and your Godfather?

2. Is it true the FG has endorsed your opponent?

3. Are there moves to impeach you?

4. Are you ready to fight all the way?

Ambode also said his opponent, although he did not mention his name, is not fit to run the state.

The embattled governor said, “We have never responded to the campaign of calumny on social media. We have one family in APC. The aspirant being put up to compete against us is not a fit and proper person to take this job,” he said.

Why my family will not take COVID-19 vaccine - Apostle Suleman

“I have done everything in the last three and half years to serve people selflessly and to serve the poor. This particular aspirant is someone who has been arrested for spending fake dollars in a nightclub in America, and he was detained for months.

He went ahead to accuse Sanwoolu of being mentally unstable stating, “He doesn’t have the competence to do what he is being propelled to do. This is somebody that has gone for rehabilitation before. The records are there at the Gbagada General Hospital. We don’t want to go to far. Our leadership should have a rethink.

Beyonce looks fierce as she performs in animal print 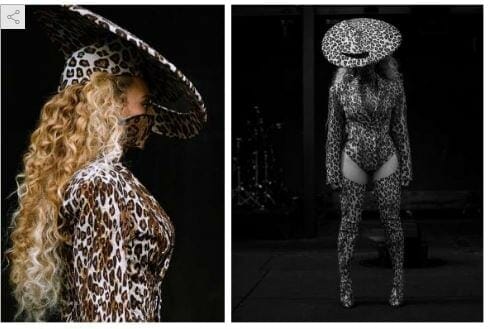 Popular International star singer, Beyonce stunned on stage rocking a fierce look as she performed in a head to to animal print ensemble at the Bay area on Saturday.

Queen Bey took to the gram to show off her fierce and sassy leopard print leotard with thigh-high boots linked up by garters.

The pop diva added a mysterious touch with...