Senate President, Bukola Saraki has stated that he will not step down from his position despite calls from the All Progressives Congress (APC) for him to vacate his seat.

Chairman of the APC, Adams Oshiomhole had earlier said,

“Saraki must vacate the position of Senate president as a matter of honour,” the APC chairman said.

“If he does not choose the path of honour he will be democratically removed as the president of the Senate. I am emphasing logic and political morality plus law.”

Speaking to journalists during his visit to a former military ruler, Ibrahim Babangida, in Minna, Niger State, said the APC lack the numbers to remove him as Senate president.

“They know that we are in the majority, and whatever they want to do, they know that they don’t have the number.” Presidency reacts to EFCC’s order to watch and arrest Fayose

Tireni Adebayo is the Editor of Kemi Filani News. She has BSC in Mass Communication from the Redeemer's University and M.A in Mass Communication from the University of Lagos (2014 - 2015) where she majored in Public Relations and Advertising and Digital Media.  When she is not writing, she is either listening to music or reading her favorite books. Tel: +2348061000090 Address: Herbert Macaulay, Yaba, Lagos, Nigeria Email: t[email protected]

''We are on our knees'': Atiku's supporters beg Obasanjo 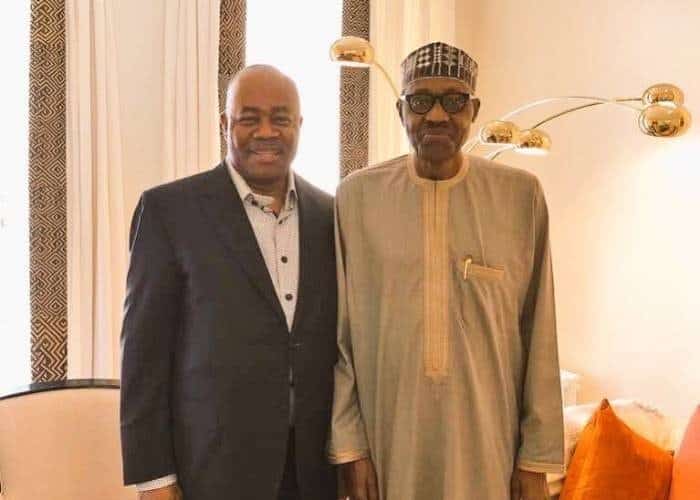 I did not defect to APC – Senator Godswill Akpabio 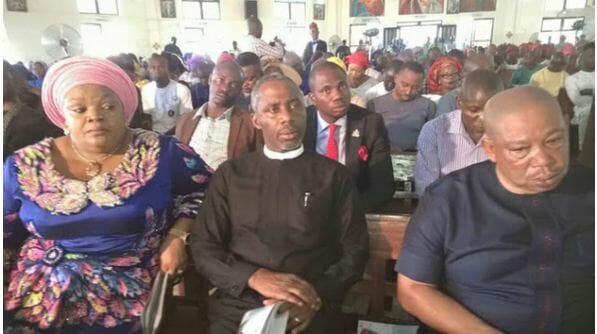 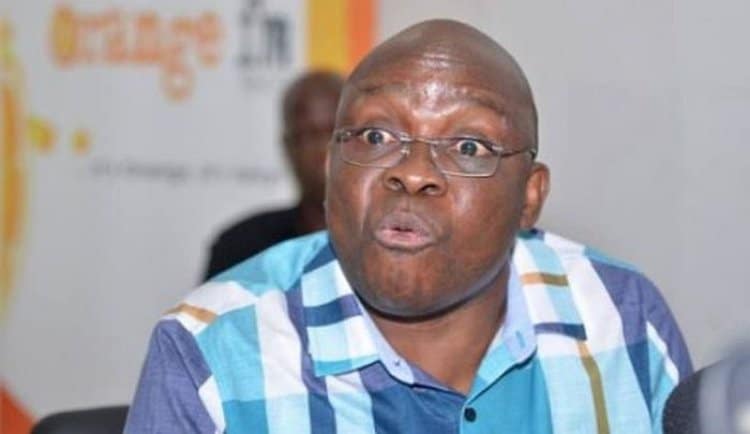 PMAN president says Adams Oshiomhole is a faggot in government 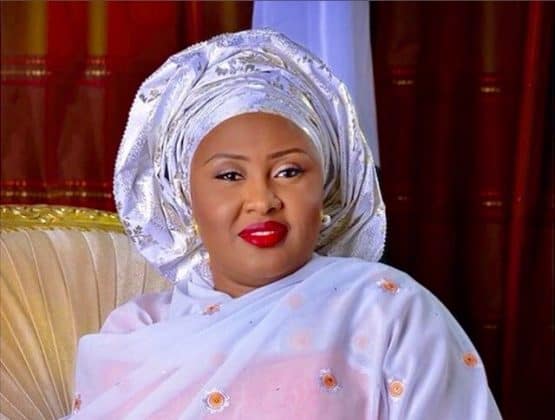 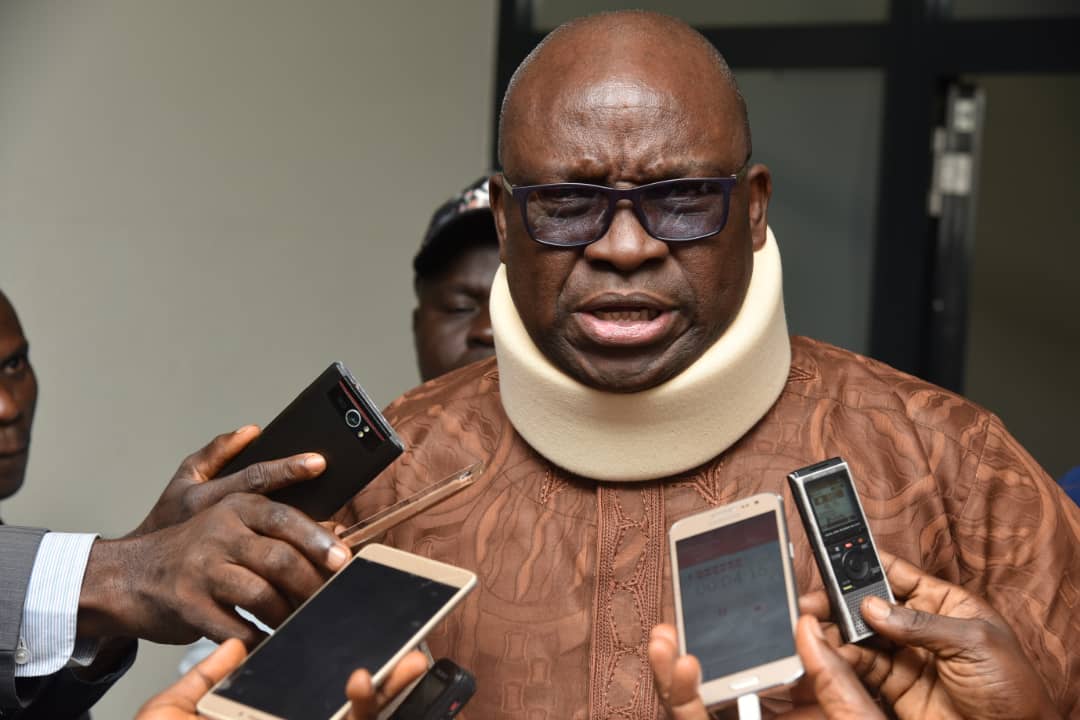 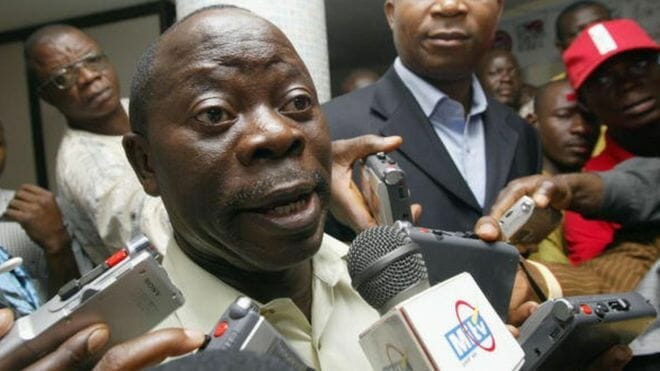 Saraki named as the reason why DSS is after Oshiomhole