Peter Okoye aka Mr P has taken to social media to congratulate prominent actress, Genevieve Nnaji as she made her directorial debut with the movie ‘Lion Heart’ The success has since made headlines as the movie has been acquired by Netflix and premiered during 2018 Toronto International Film Festival at TIFF Bell Lightbox yesterday, September 8, 2018, in Toronto, Canada. ‘Had so much fun being part of this Amazing Movie/project LION HEART. Your energy and passion was out of dis world ��Congratulations my dear @genevievennaji so proud of you!����� Guys you don’t want to miss it!��’ 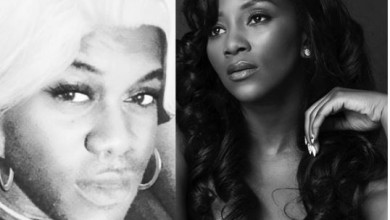 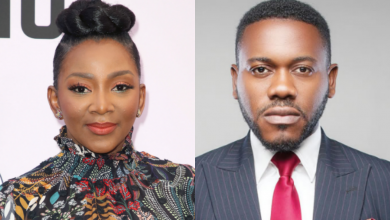 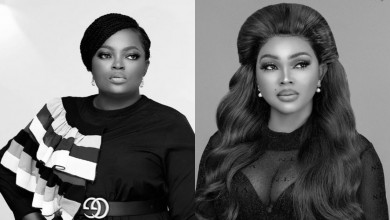 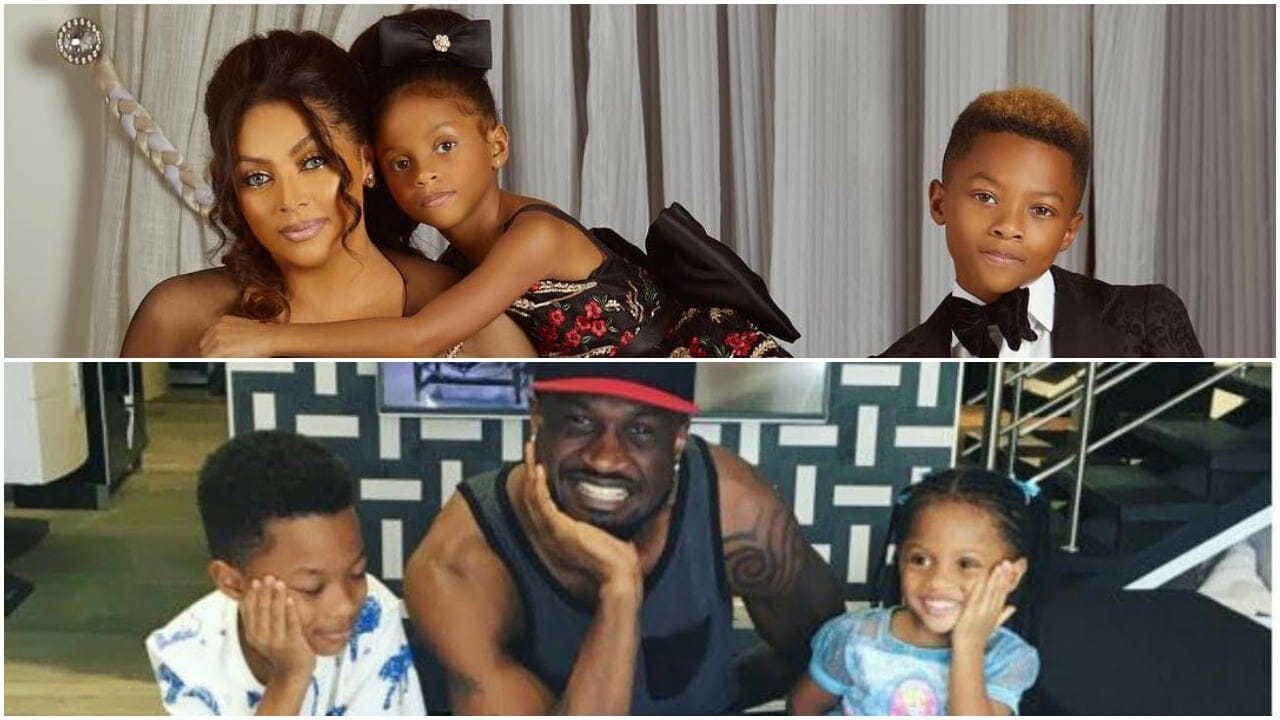 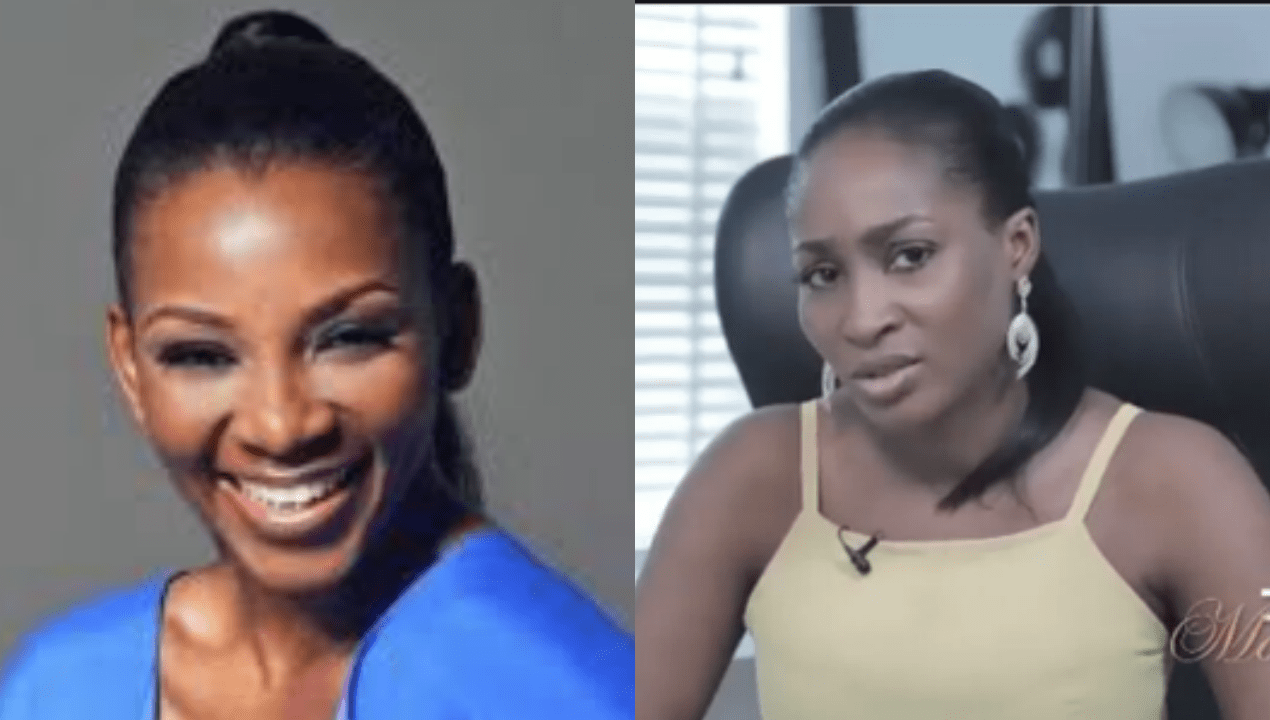 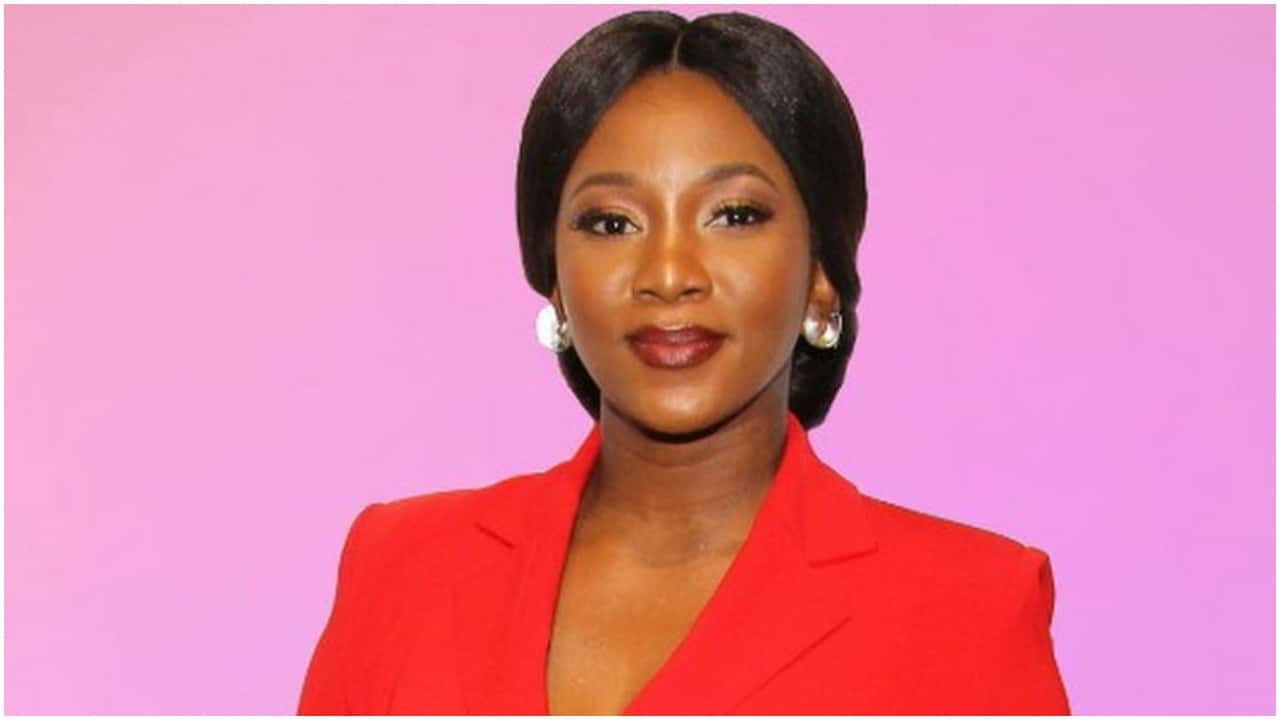 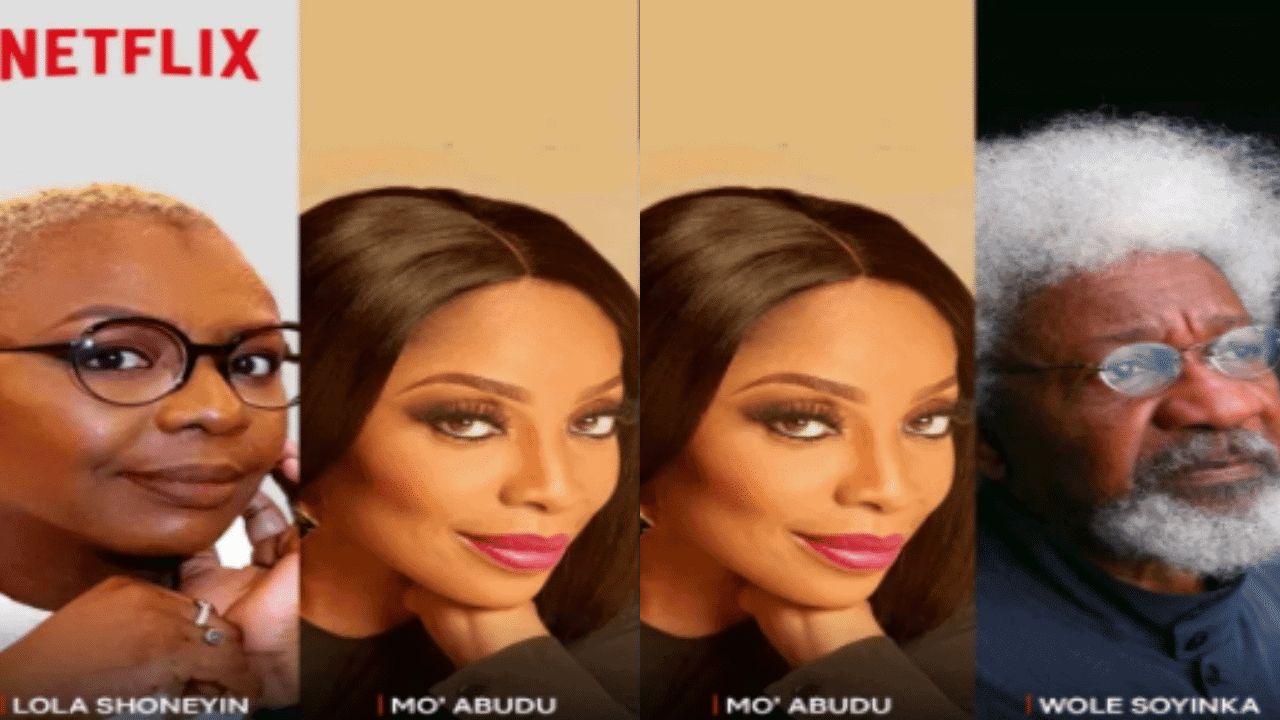 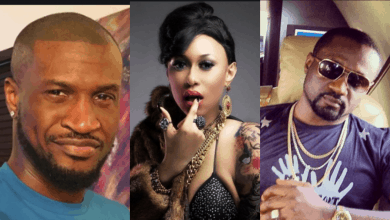 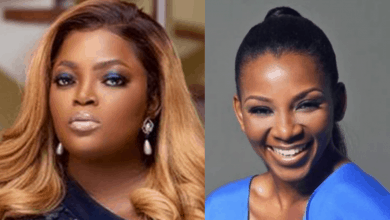 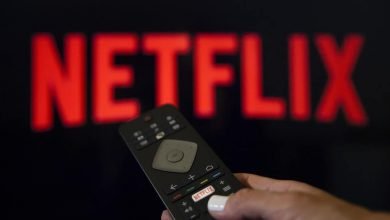