Former prostitute and self acclaimed born again Nigerian model, Maheeda has revealed that she almost didn’t marry her husband

Speaking in a recent interview with Sunday Scoop, the famous nudist turn singer noted that contrary to the believe of many, she didn’t want just only money but love too

“Money wasn’t the major reason I married my husband but it was one of the factors. I believe it was a matter of destiny; it was meant to be because at some point, I tried to stop it by running away but thank God for my daughter who gave me the push I needed.”

“I wasn’t sure anymore if it was for love or money and I didn’t want to live a lie in marriage because then, I didn’t believe in divorce.”

Highlighting the factors that have kept her marriage going over the years, she said;

“Maturity and love are the factors that have kept us together.

My man was the first to be mature in the relationship; then he allowed me to grow and I’m picking it up day by day. Love was not enough.”

Speaking on whether her husband is pleased with the raunchy photos of her online, Maheeda said;

“My man doesn’t do social media.”

Maheeda also maintained that there isn’t much difference between marrying a white man and a Nigerian. She said;

“I think there isn’t much difference.

The only difference I see is that white men respect you no matter where they pick you up; be it from the street, club, church or work.

I know some women talk of black guys and sex but trust me, some Italian mafias are also very good in that particular area.” 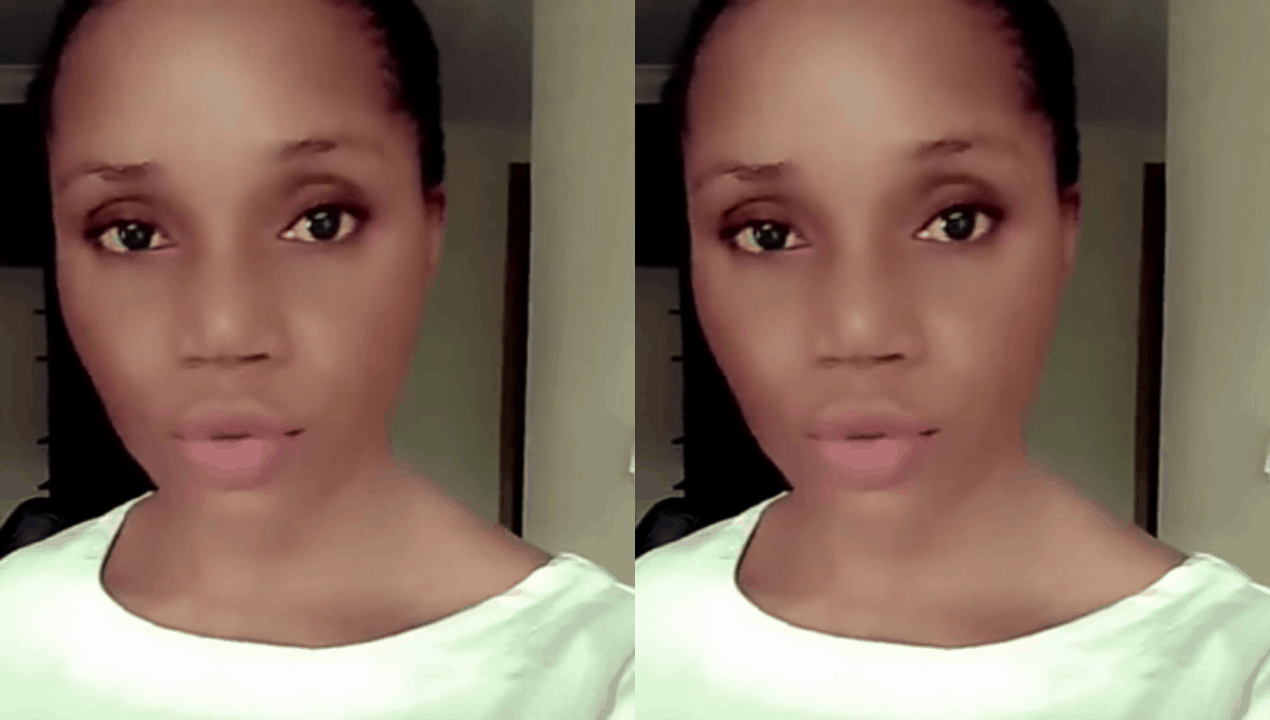 How Nigerian celebrities are sacrificing their souls to devil – Maheeda spills 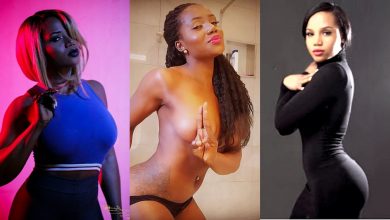 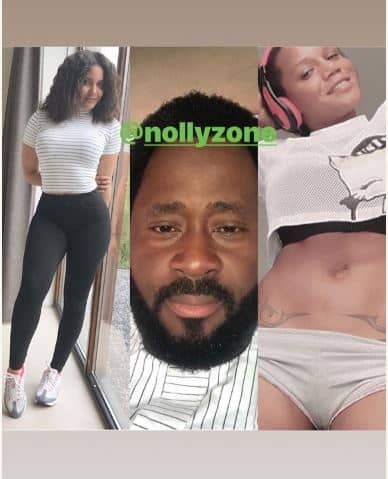 Maheeda to Mayweather – Let’s do the main match in bed

LOL, MaheedA needs to read this…