According to a lady on Twitter, removing the condom without the consent of one’s partner during sex is equivalent to rape.

“if you remove the condom without the knowledge AND consent of your partner and you continue to have intercourse you have indeed committed rape. removing the condom changes the context of the sex they consented to. they did not consent to raw sex. thanks for coming to my ted talk.

you’re not only exposing them to any sti you may/may not knowing/unknowingly have. you’ve now forced them, more than likely a woman, to take EXTRA precautions. those include:

-plan B. which reacts to every woman differently and can have terrible side effects.
-unnecessary stress due to the fact that she didn’t trust you enough to have unprotected sex so now she has to make a doctor’s visit to be sure she hasn’t contracted anything from you.

-PREGNANCY and some women can’t carry children and can’t get abortions. it’s a thing.
and before you all say “that’s why you should be on birth control” not every woman can operate on birth control. it can sometimes cause a woman to become very ill. just wrap it bitch.

I want to add that I personally believe this is so hard for men to grasp because they are afraid of coming to terms with the fact that they may have violated a woman. however, society has only recently been pushing the importance of consent in every manner.

so things like coercion, deception, bleeping a drunk girl because she drunkenly said yes.. earlier on you probably didn’t know those things were sexual assault because society did not teach us that. but NOW there is no excuse for you all. both genders. the information is there.

popping in again. we can keep this same energy for poking holes in condoms and lying about bc but I’d like to add that by being on birth control a woman is only saving herself from getting pregnant. not preventing STIs and might still become pregnant even on bc. so.. there’s that 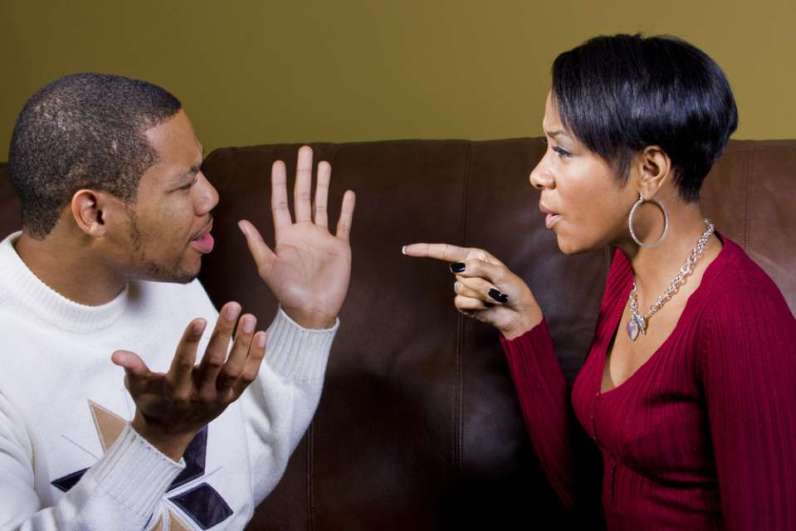 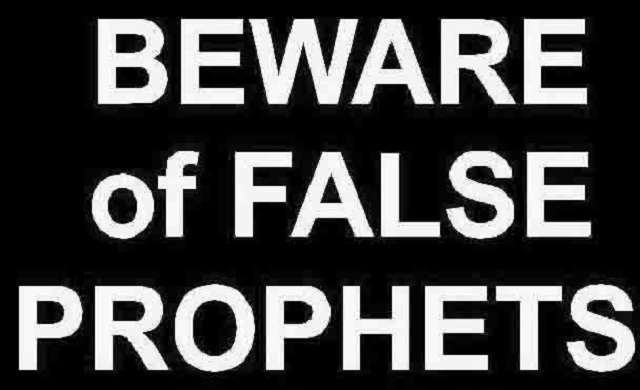 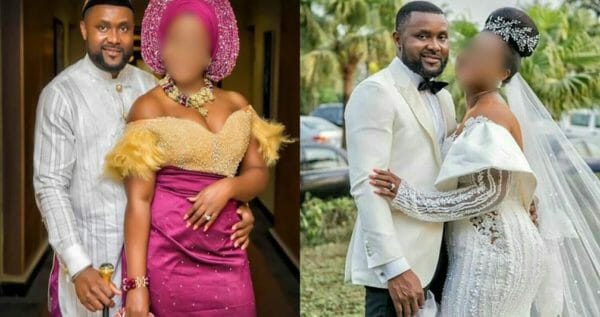 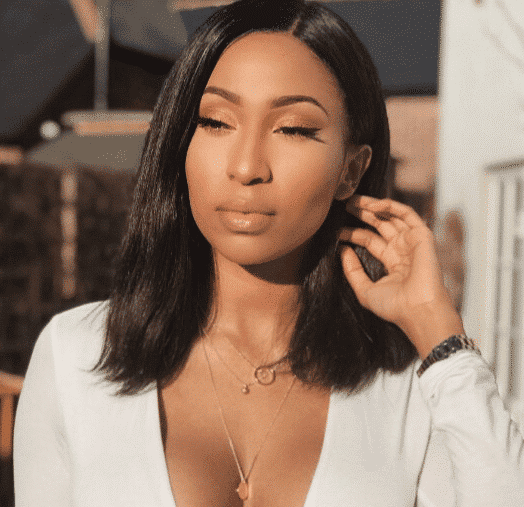 Women have more opportunities to cheat than men – Lady 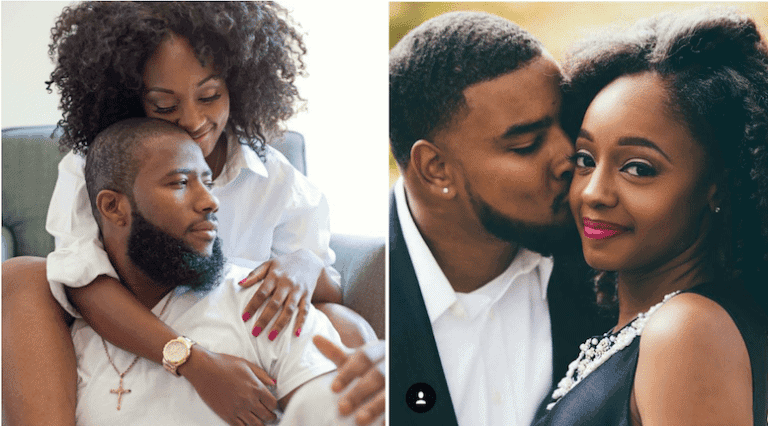 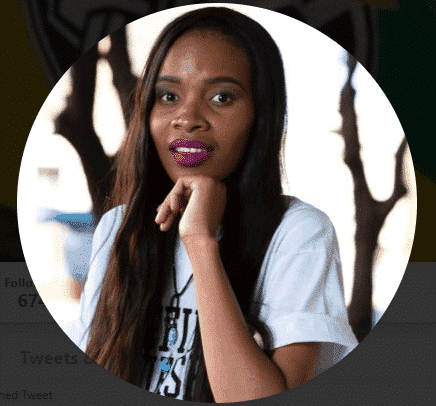