Quadri did not drop a point from the first round (round of 64) until the final when he defeated Saleh to win the title.

This is Haruna’s second title after he became the first Nigerian to win the men’s singles at the ITTF challenge Nigeria open in Lagos last month.

Elated Quadri expressed his excitement after the match

“I think I have won virtually all the titles in Africa, the only one I am still hungry to win is the All Africa Games title and I believe I can. I will continue to work hard to win it next year in Morocco. I am happy that I am winning this African Championships title for the first time,  particularly less than one month after I won the ITTF Challenge Nigeria Open in Lagos.”

Saraki reveals why he wants to be president of Nigeria 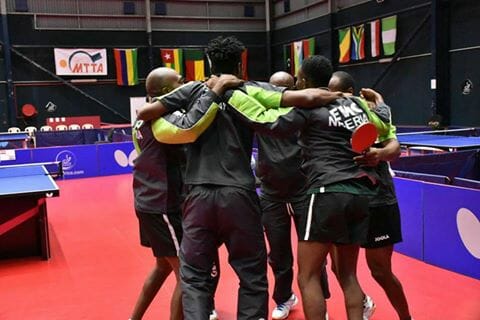