Arsenal legend Thierry Henry has agreed to become the new manager of French football club, Bordeaux. The 41-year-old will take over at Bordeaux who have picked up zero points from their opening two Ligue 1 fixtures.

Henry, who enjoyed a stellar club career with Arsenal and Barcelona, and has been working as assistant coach of the Belgian national team, will replace former Uruguay international Gus Poyet who was recently suspended after he criticized the club’s transfer policy at a press conference.

Following the sacking of Poyet, former Arsenal manager Arsene Wengerconfirmed that Henry  who won the 1998 World Cup with France wanted to take his first step into management at Bordeaux.

‘Yes, he wants to do it, he is intelligent and he has the qualities,’ Wenger told Corse-Matin.

‘The existential question that we always ask ourselves is whether we are ready to sacrifice our life for the coaching profession.

‘Being passionate is selfish work. When you are passionate, you steal your time from those whom you love and to whom you could have given much more.’ 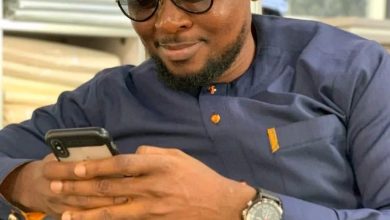 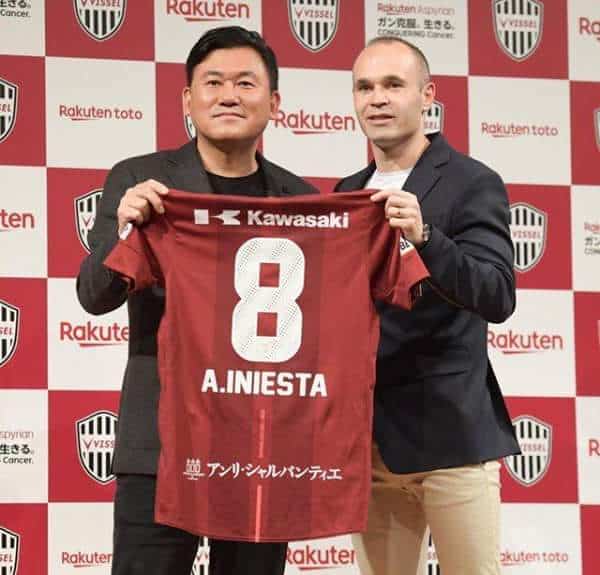 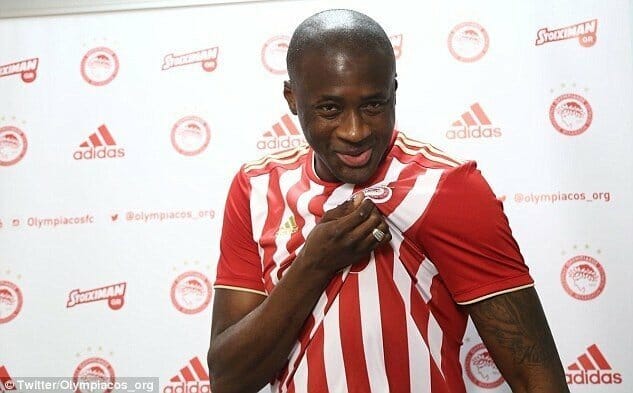 Toure receives rousing welcome as he returned to Olympiakos 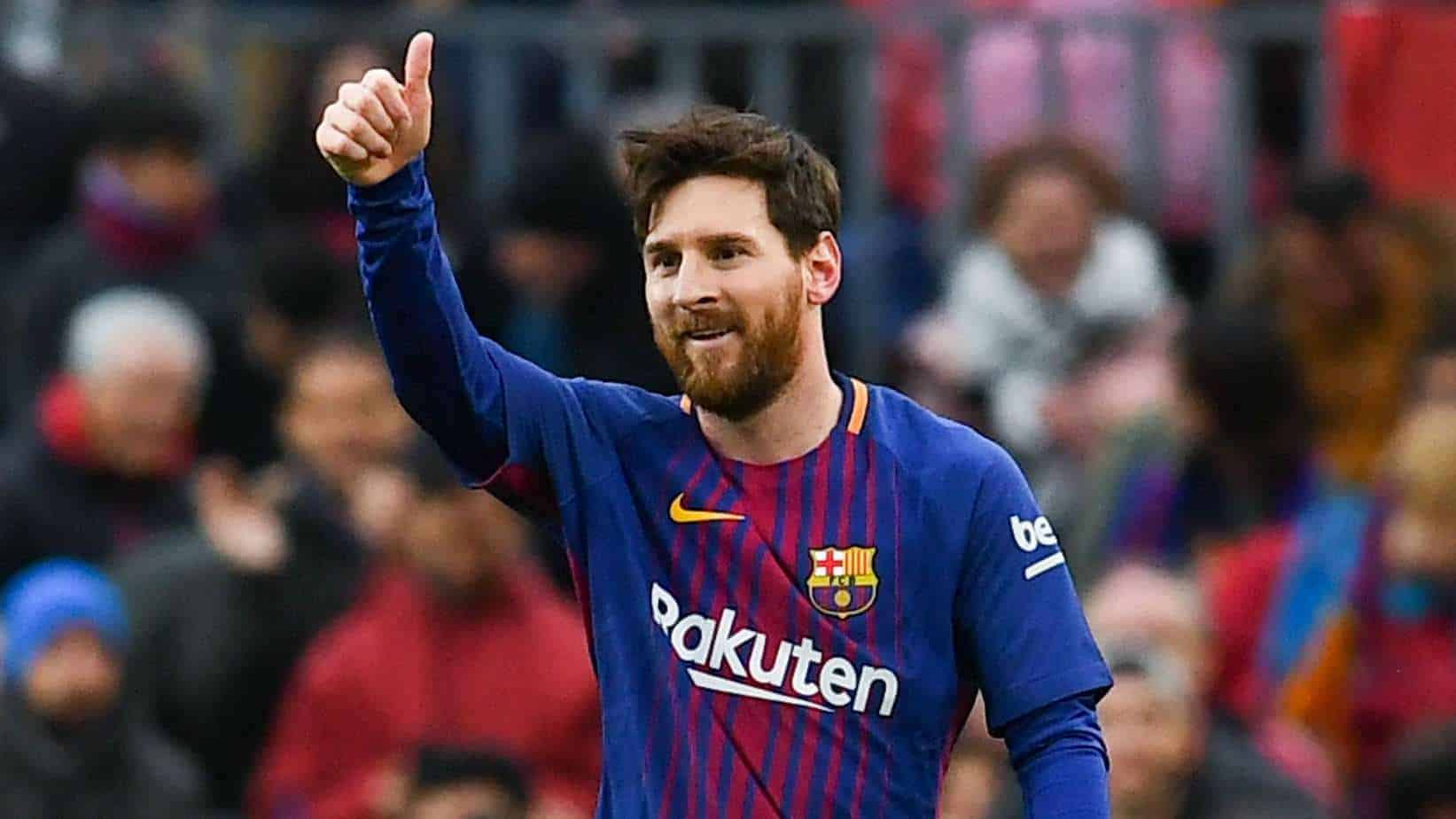 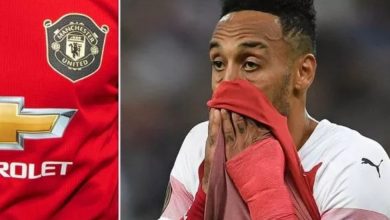 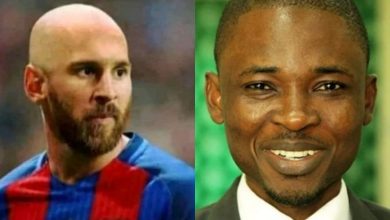 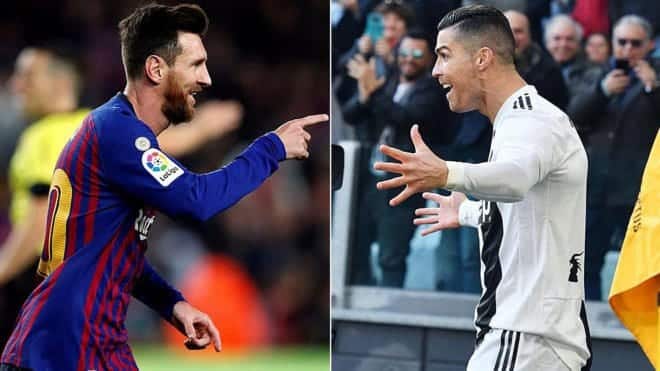 What Messi said about Ronaldo hat-trick for Juventus