Reno Omokri has fired back at Kenneth Okonkwo for denying ever having anything to do with ex-president Goodluck Jonathan.

Omokri had tweeted against a statement made by the former Nollywood actor in which he said Igbos will remain in the wilderness if they don’t support Buhari in 2019.

This is Kenneth Okonkwo when he was telling @GEJonathan the same thing he is now telling President @MBuhari. He will also say the same thing to the next occupant of that office. That is what he is good at. He knows how to ACT loyal without BEING loyal! My attention has been drawn to a writeup by one Reno Omokri, under this picture, who wrote that “Kenneth Okonkwo acts loyal without being loyal”. I learnt also that she/he worked with His Excellency, President Goodluck Jonathan.
Let me clarify his/her ignorance.
I was invited by labor on a May Day to deliver a speech on labor matters at eagles square. Indeed I rode on the same vehicle with Comrade Peter Esele, the TUC leader, to the venue.
After the delivery of my speech, President Jonathan was so impressed that he asked his details to get me to greet him in the state box. I humbly did. It’s on record that throughout his regime, I did not request any appointment to see him, even when he told me how he appreciated my person and my humble achievements in Nollywood.
I never worked for him and I have never had any private discussions with President Jonathan. He is alive and this can be confirmed. So the issue of loyalty does not arise.
One wonders what this busybody wants to achieve by writing this. It is this shameless, psychophantic attitude of such people like Reno Omokri, of writing falsehood, that is promoting the culture of fake news on the internet. Shame!!

”Tell this fellow that if he elects to leave @OfficialPDPNig whose agent he once was and whose candidate (Dr. Goodluck Jonathan) he once supported, then do so. But dont insult our intelligence by saying that a group of people will be in a wilderness if they dont support @MBuhari!” Leah Sharibu’s report card shows she almost scored all As

Leah Sharibu's report card shows she almost scored all As 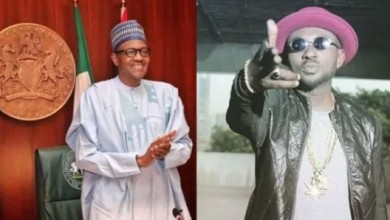 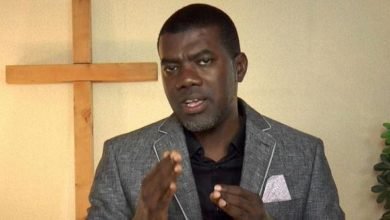 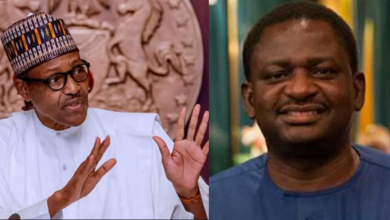 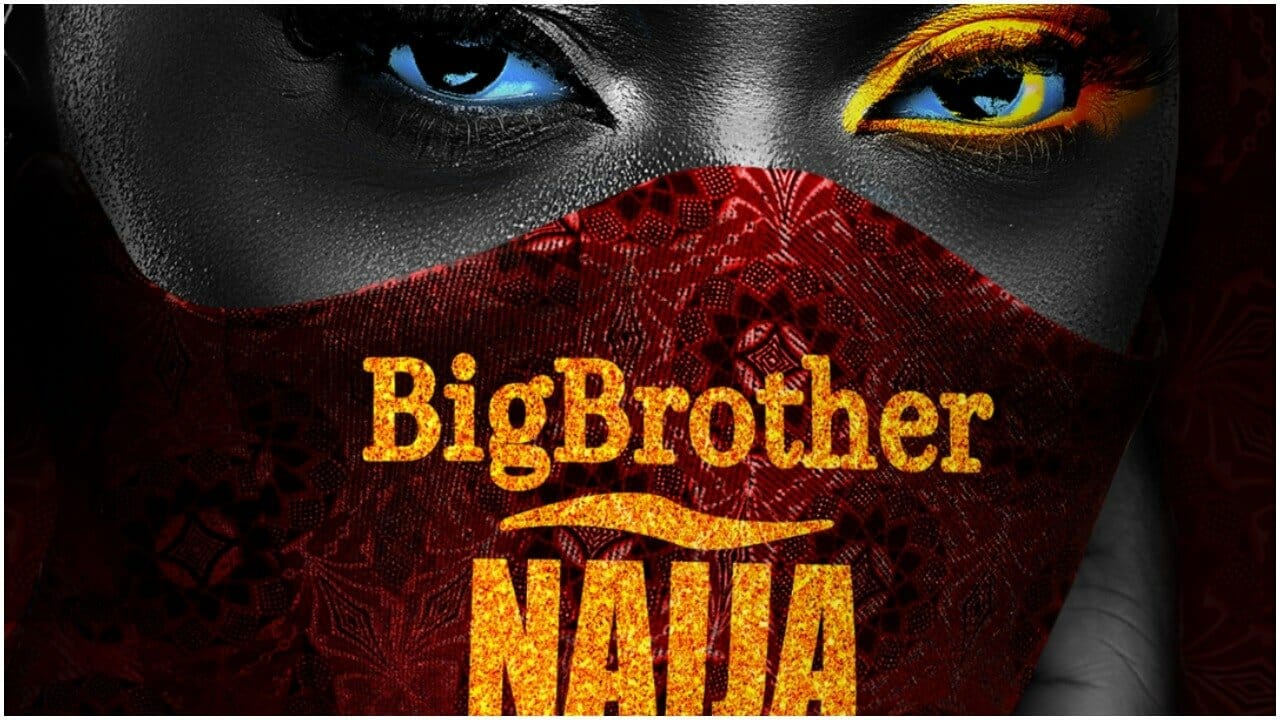 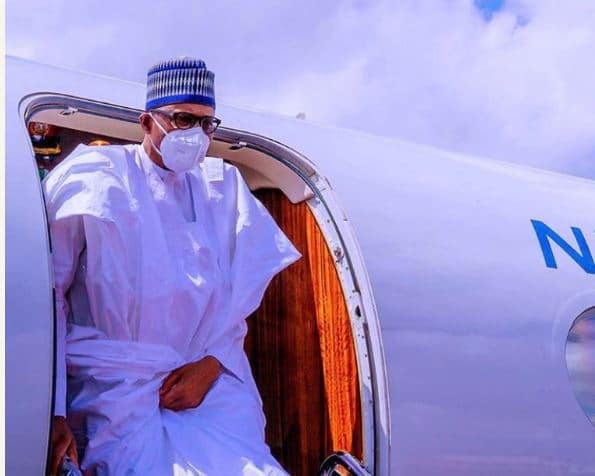 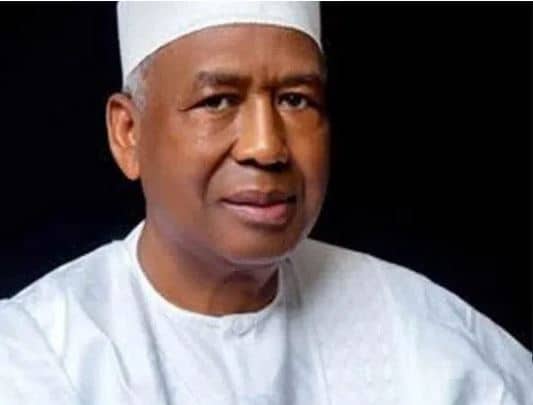