The roll call of who is who joined the Dunamis Pastor Dr Paul Enenche to celebrate his 50th birthday on Monday evening.
Many great Men of God , the Vice President of the Federal Republic of Nigeria, State Governors and some Deputies Governors were in attendance.

Not in the least of the guests who came to honor him was also the Speaker of the House of Representatives,Hon.Dogara.

It was a great event put together to honor a Man who impacts both the mighty and the low in his generation.
His testimony about what God has done in his life up till the present time was so inspiring.
He talked of how he escaped death ten good times that he could count by his fingers
One would marvel at one who God did not allow to die despite the odds against him, even from conception.
According to him, his mother bled for the first six weeks of his conception that the doctors affirmed he would not live to full term.
Yet he survived this.

On the day of delivery, the mother ,on getting to the hospital under labour for her fifth child was turned back ,after she was told she had false labor.
Pastor’s Enenche’s mother obeyed them and went home. And on getting home, she was delivered of a bouncing baby boy on the bare floor with all the attending health issues surrounding his birth.
Yet he lived.

All these and many more of life threatening events happened ,yet the God he serves sustained him.
He is today in the generation of the people in fifties.

Below are photos from the thanksgiving. 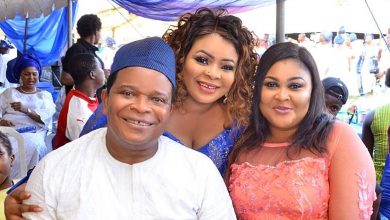 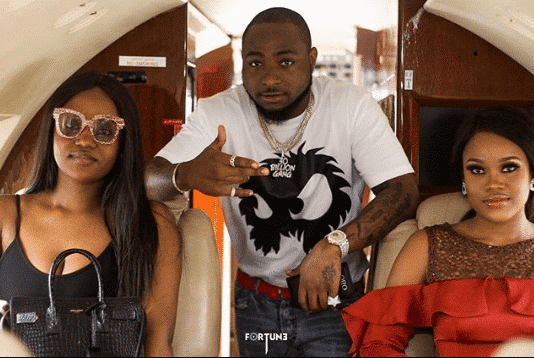 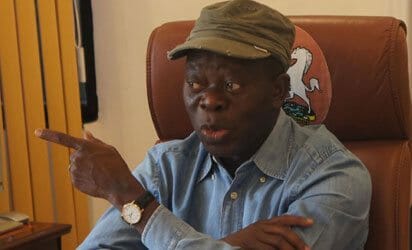 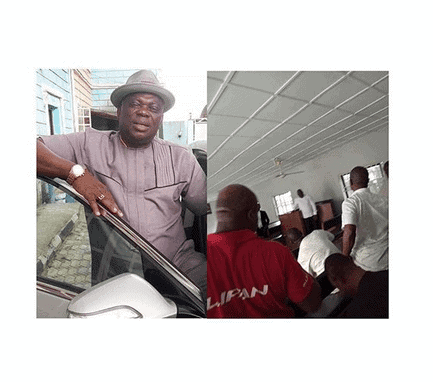 Politician arraigned for allegedly detaining, raping a girl in Bayelsa 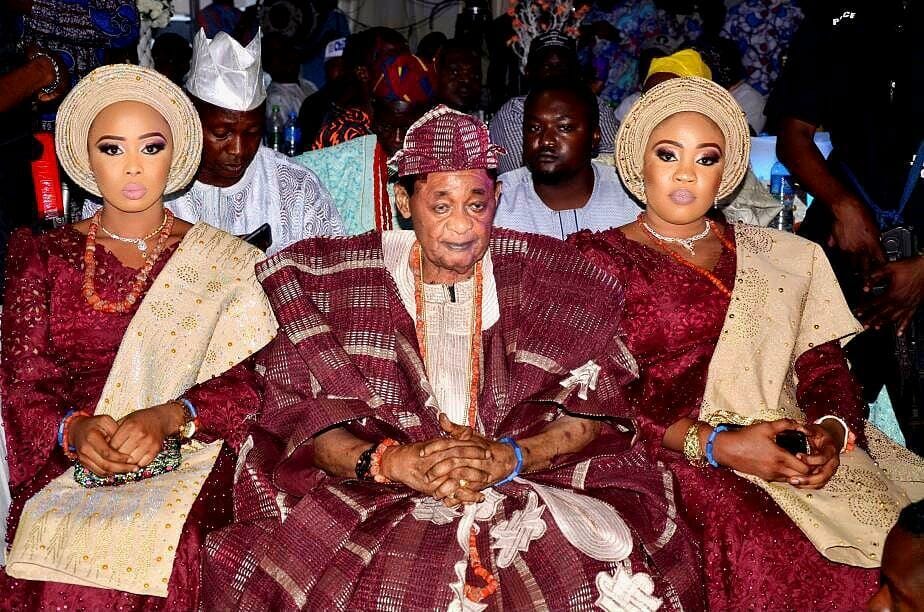 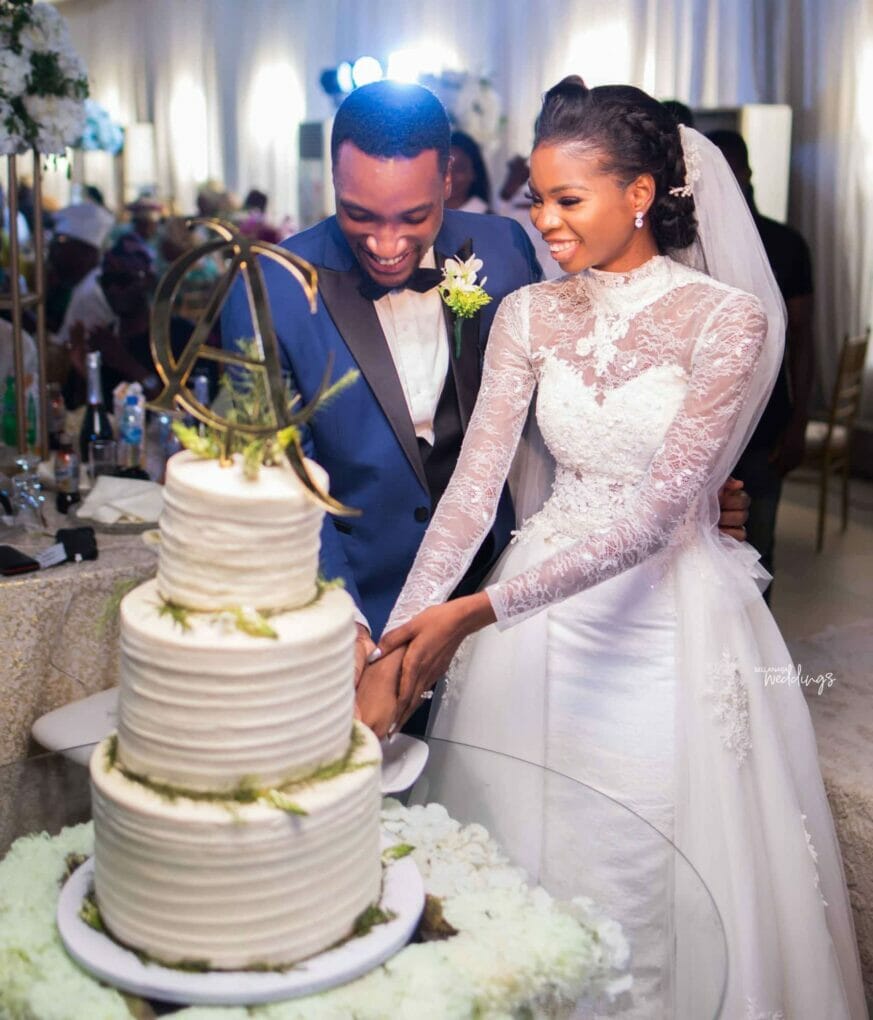 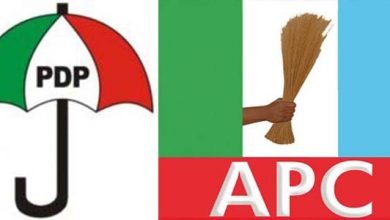