The prophesies of popular Abuja-based Prophet, Bro. Joshua Iginla, of the Champions Royal Assembly, on Buhari and his administration have started coming to pass.

On April 2, 2017 during a live service in Abuja, the prophet said that a lot of political drama would unfold in the month of May, June, July and August

The prophet earlier this year, predicted about the gale of defections and warned President Muhammadu Buhari of betrayers.

And in January 2, 2018, Iginla revealed that there would be massive defection from the APC and that a lot of people will abandon Buhari.

He had said, “In my vision, I saw His Excellency our great President in a big boat surrounded by men.

“They were sailing with him and when they got to the middle of the sea, in this vision, there was a big tempest and the ship was shaking and I saw those around him who are supposed to help him put on life jacket and left him.

“God said I should say to him: there are so many Judases, betrayals and snakes around him.

“They want him to fail and they are already planning for him to sink.
“If you will ask what the mind of God is, please leave 2019 for another person.

“God has used His Excellency to do wonderful things in the country.

“He has fought corruption than anyone has done.

“He has fulfilled his agenda.

“If you ask me, Mr. President, the Judases around you cannot make you to fulfil the remaining mandate.

“They will leave you in the midst of this boat.

“Whether you don’t believe me, this is the mind of God.

“I’m not a politician, I’m a messenger of God.

The APC is currently being rocked by crisis as many top politicians who helped President Buhari ascend power in 2015 are abandoning him defecting to the opposition party, PDP.

Just recently there was mass defection in the Senate, House of Representatives, Houses of Assembly, and state governors.

Northern Nigeria is the most backward in the world - Nuhu Ribadu

You are too old to rule Nigeria - Tambuwal tells Buhari 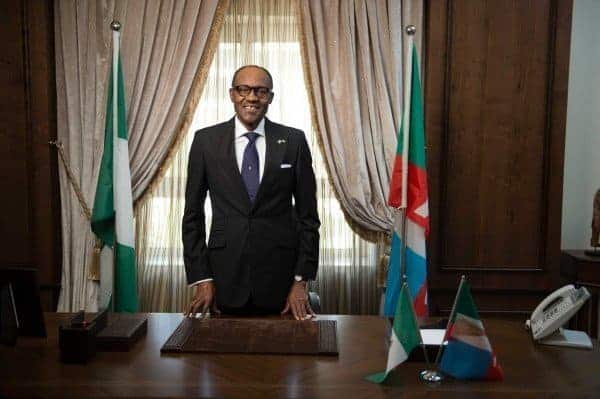 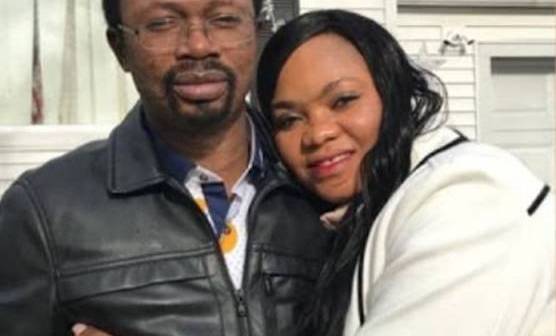 Journalist reveals how Prophet Iginla’s wife, Yemisi once tried to poisoned him and more devilish acts