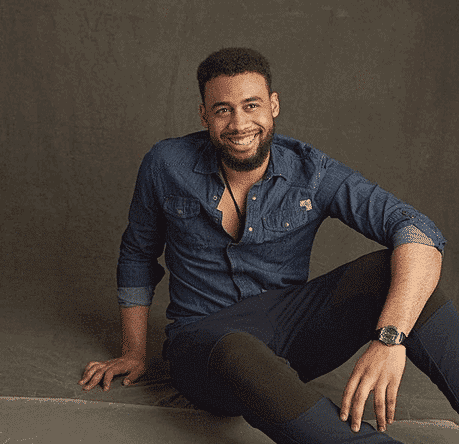 Tall, handsome, dapper are some of the apt words to describe the Senior Pastor of House on the Rock Church, Pastor Paul Adefarasin. The church which is headquarter in Lagos is one of the highly youth oriented churches.

Born to a Jamaican mother and Nigerian father, he is married to Pastor Ifeanyi Adefarasin. He founded House on the Rock Church, 24 years ago with over 40 daughter churches in Europe and Africa. His marriage which has produced 3 children is a testament of God’s testimony in his life.

A couple of weeks ago, a photo of one of his two sons, Adegboyega surfaced online and it kind of broke the Internet (HERE).

The photo surfaced after Paul wrote a birthday tribute in honor of the 21 year old celebrant.

Adegboyega is the second child and first son of the Adefarasins and he recently graduated with a First Class Degree in Civil Engineering from Coventry University.

Well, we have got new photos of him, see them below: 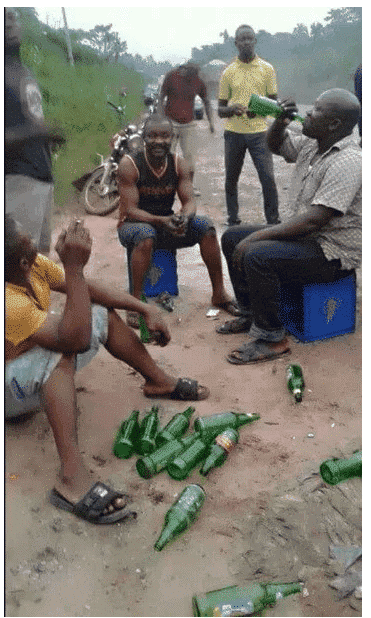 Upon surviving a major truck accident, some men reportedly decided to pop bottles of beer in the middle of the road to celebrate

It was gathered that the heavy-duty truck reportedly failed brake while in motion and landed in Efe River near Enerco Construction company in Okigwe area of Imo state.

Thankfully, the truck driver and his conductor survived.