Duchess of Sussex, Meghan Markle is 37 today and it is her first birthday since she married, Prince Harry in a wedding ceremony that got the world talking in May

This is Markle’s first birthday as an official member of the Royal family.

Reports have it that the Duke and Duchess of Sussex will be attending Harry’s best friend, Charlie van Straubenzee’s wedding in Surrey, England today.

Markle has not had it easy since marrying the Prince as she has had to deal with heavy backlash from her family, especially her father, Thomas Markle who has continously tarnished her reputation in several interviews where he accused her of abandoning him.

For her birthday, Markle’s father said he would have sent her a card but he doubts she would see it.

It is reported that amidst the messy Markle family affair, Prince Harry is yet to meet his father-in-law.

What will happen if APC impeaches Saraki - Tambuwal 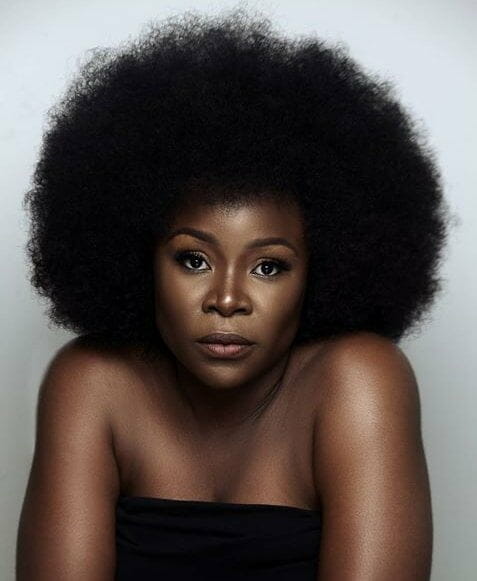 Omawumi is the most intelligent woman I have ever met – Husband, Tosin Yusuf opens up (photos) 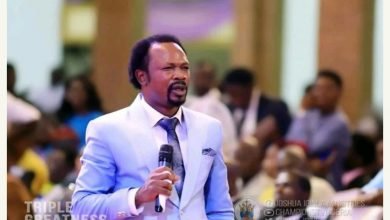 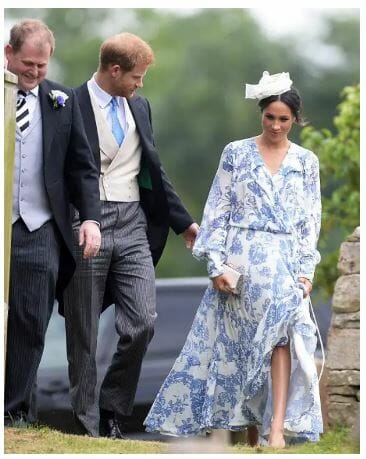 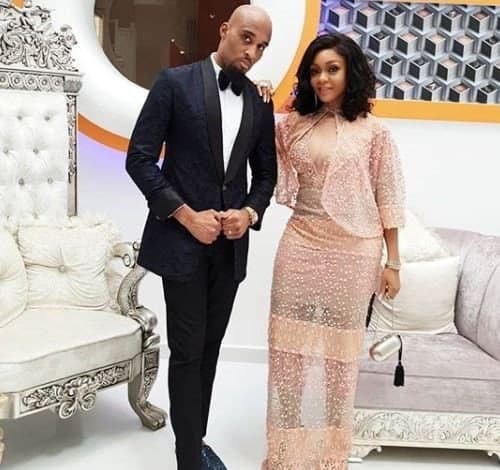 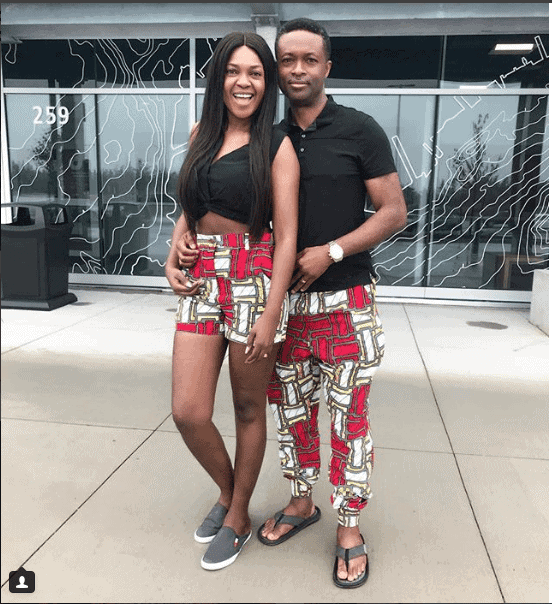 Omoni Oboli celebrates her husband of 17 years on his birthday 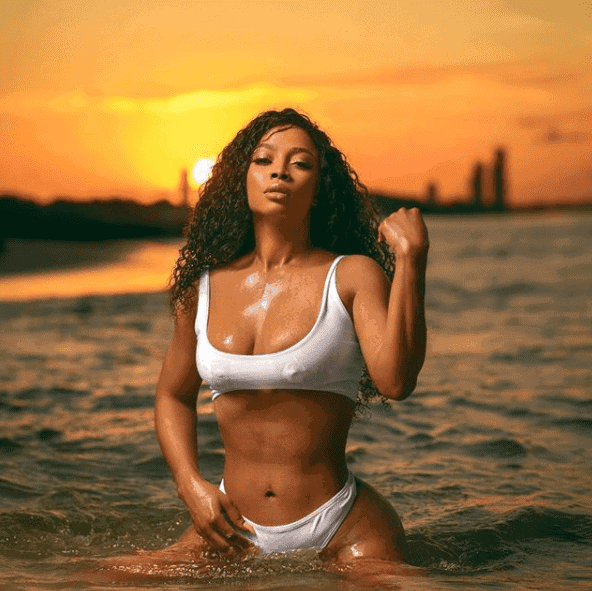 This face-mould birthday cake has got everyone talking