The 12th of August 2018 was a big day for Humblesmith has he held his The Osinachi Concert at the Eko Convention Centre, in Lagos. Yours truly was on ground to witness the glitters and sparks the show promised to bring.

By 5pm, the whole hall was packed to the brim with so many fans and guests still outside trying to find a way in.

Some notable faces that graced the red-carpet include Nollywood actors Kate Henshaw, Ruth Kadiri, Monkals, A-list singers, Tiwa Savage and Harrysong, and loads of other celebrities such as Comedians McAccapella and McLively. Also, Big Brother Naija 2018 stars, Rico Swavey and Dee-One were present to show support to Humblesmith who didn’t disappoint as he performed with a live band.

The event was supported by the Lagos State Government represented by some commissioners.

When Tiwa Savage joined Humblesmith on stage to perform their song Attracta, the whole place went berserk. She went ahead to perform some of her hits to the delight of the crowd.

Below are pictures from the event. 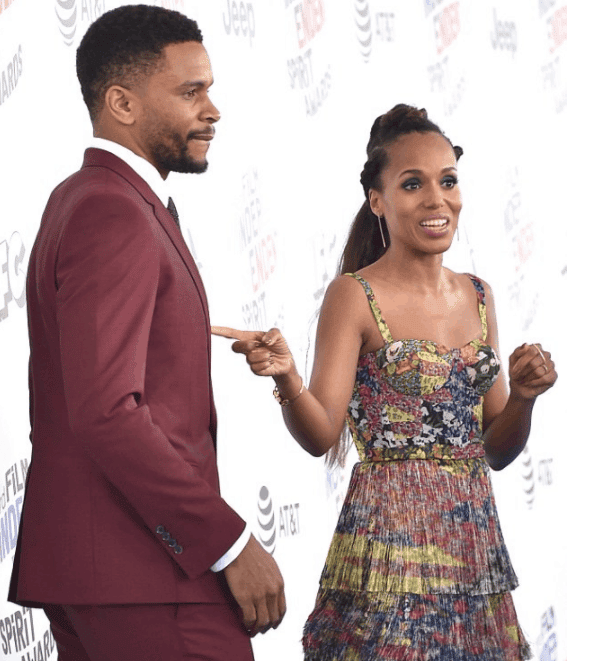 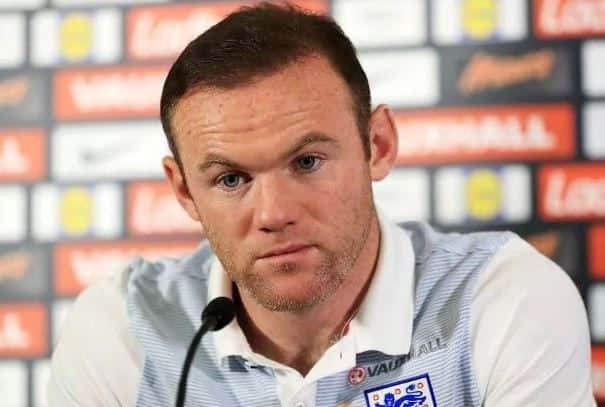 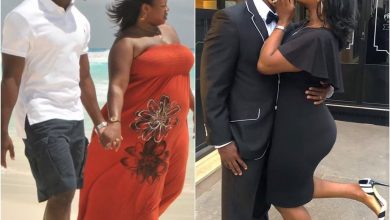 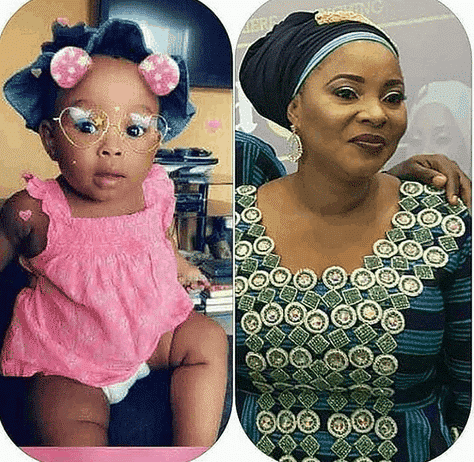 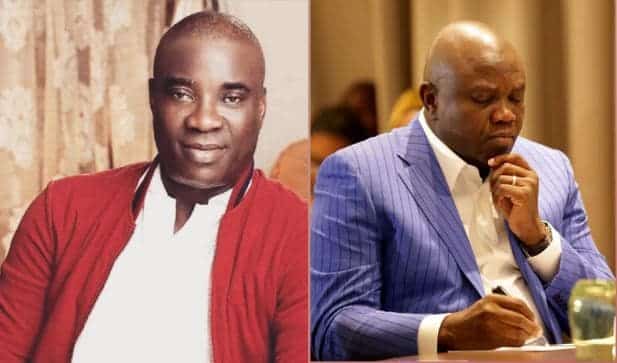 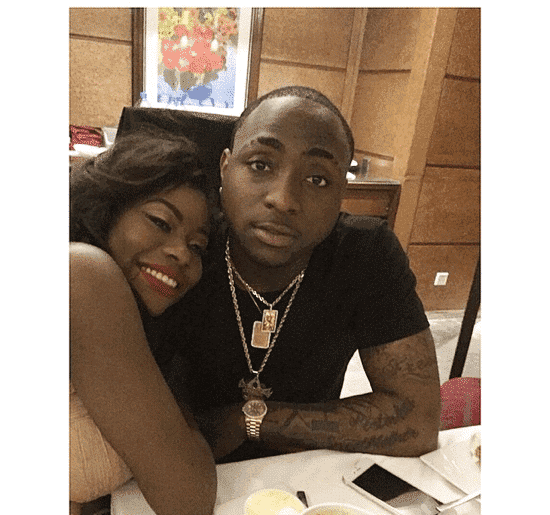 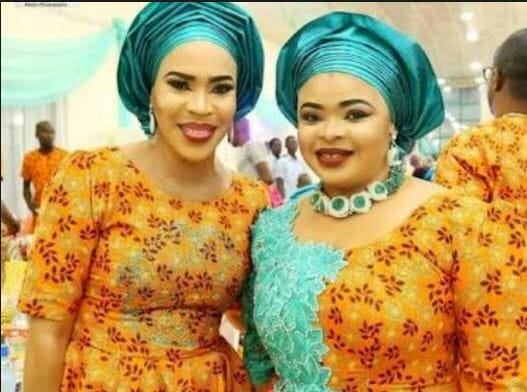