Popular actress, Beverly Afaglo, has said she knows how to persuade her husband to sleep whenever he is in the mood for ‘the other room’. While speaking in an interview with Mz Gee on Joy Prime’s “Gee Spot”, Ghanaian actress, Beverly Afaglo Baah, who is married to Choirmaster of the defunct Praye music group in Ghana, disclosed one secret in her marriage that is working for her.

According to the pretty Beverly who has starred in Ghanaian movies such as Single Six, alongside Yvonne Okoro, Mzbel, to name a few, when she is not in the mood for love making, she will talk her husband to sleep.
She said: “There are times you have a nicer way of sleeping off. You can cuddle, you can kiss and you can have a long chat and before you know it both of you are gone and that long chat brings closeness. “…like we won’t have prostitutes, they don’t get intimate. They just go down because they have to and it happens, a lot of women are out there who don’t get intimate with men because they have to do it for whatever reason.” The actress also revealed that her favourite body part is her backside, and said: “In marriage, it is very funny, we’ve been taught as women not to ever say no to your husband so there are times you are not in the mood but you just have to do it.”

We need N6bn to feed policemen during 2019 elections - INEC

Boss turns in Driver who knocked down LASTMA Official 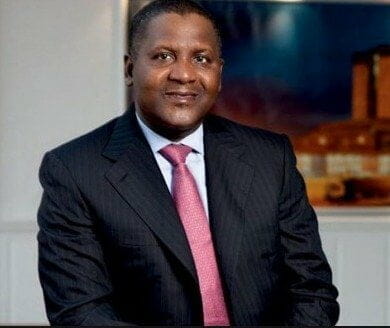 Linda Ikeji reveals the father of her son 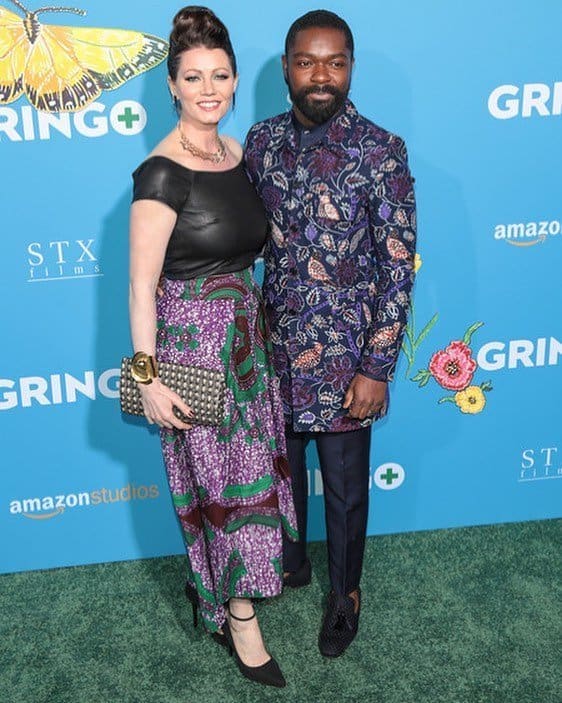 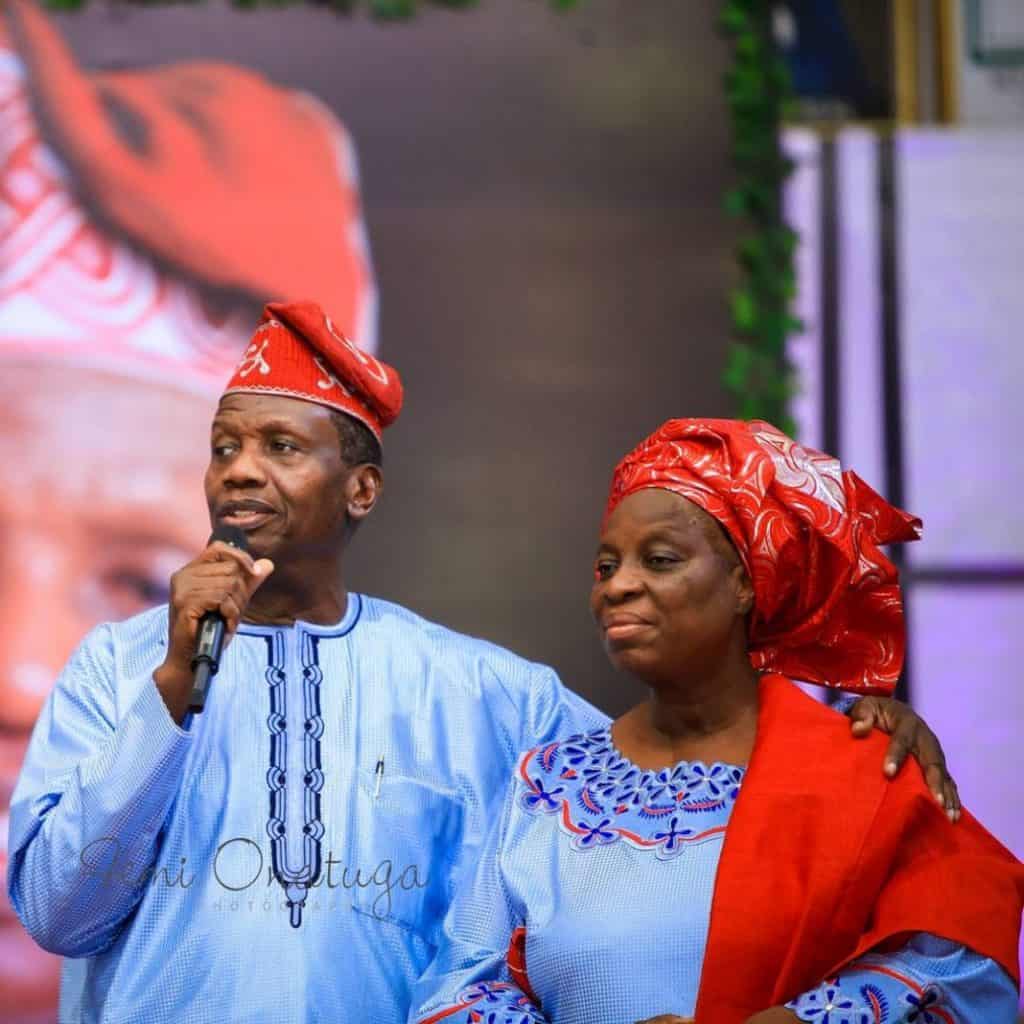 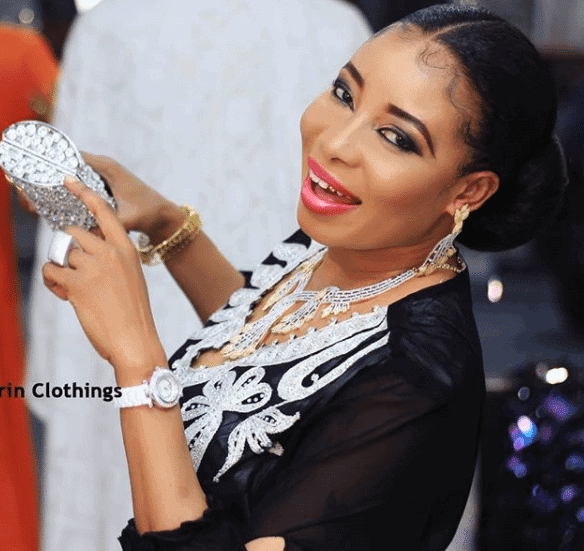 Lizzy Anjorin: Guy who dumped her to marry a commissioner’s daughter ends up as an Okada man 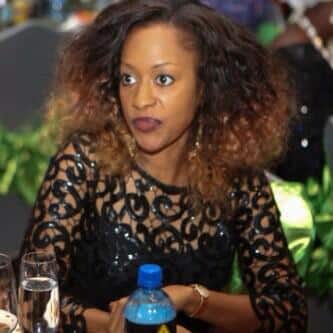