Chelsea dominated possession from the blast of the whistle but the Newcastle team were solid.

The first half ended goalless as Newcastle frustrated Chelsea’s effort.

Chelsea took the lead in the 76th minute before Joselu restored parity for 83rd minute.

Yedlin scored an 87th minute own goal to give Chelsea the maximum points.

Chelsea coach Maurizio Sarri described the win as a difficult one.

On Chelsea’s penalty: “I don’t know I was far from the incident and I am not the referee, and I don’t want to be a referee either.

“Eden (Hazard) has played very well but maybe it was better if he played for only 75/80 minutes, but (Mateo) Kovacic asked me to be replaced so it was not possible.”

Fulham defeated Burnley 4-2 to record their win of the season.

Watford defeated Crystal Palace 2-1 to continue their 100% start to the season. 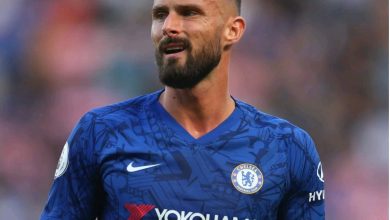 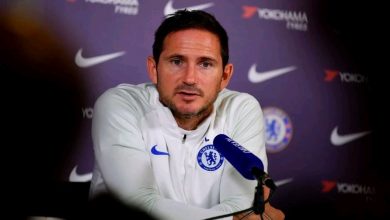 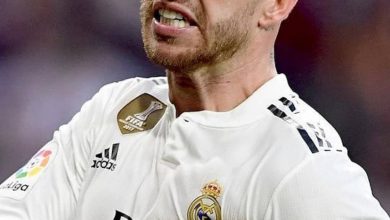 Conte sack made me remain at Chelsea – David Luiz 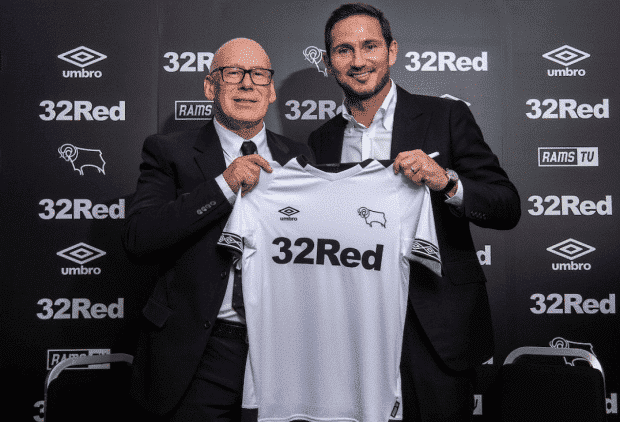 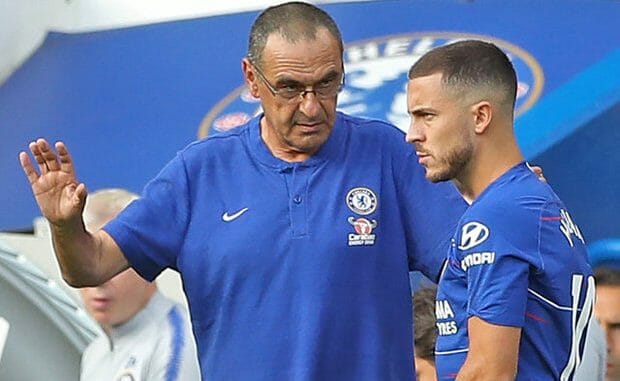 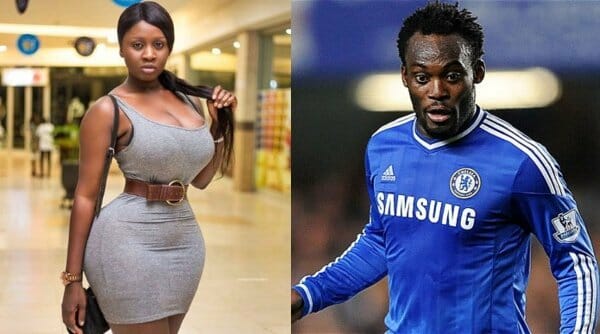