US singer, Akon has been caught in bed with an Instagram model named Celina Powell.  The singer who has at least 5 wives, though some reports say 7, was exposed after a video showed him sleeping with the model making the video while laying on his chest.

Celina has reportedly had sex with top music artistes like Offset, Snoop Dogg, Waka Flocka, and a host of others.

Akon has publicly expressed his belief in polygamy and men having multiple wives.  In an interview with TMZ he said,

“If America adopted that [polygamy] culture there would be less domestic disputes. The average guy in the world has a main girl and they got a side chick. And then they got a jumpoff. At the end of the day as a male we are natural breeders by nature. We can’t even escape it if we wanted to. Let’s say you put 1,000 guys on one corner and one bad chick walk past. You gon’ see 1,000 heads go, ‘Damn.’ They don’t even know why they doing it. They’re natural breeders. It’s in their genes, they can’t help it. Even if you’re walking with your girl and you’re holding her hand and you see a bad chick walk by and she lookin’ at you like, ‘Boy you better not look,’ you gonna wanna look so bad and you don’t even know why that urge is there, but you’re a natural breeder. It’s what we do. Men are put on this earth to breed and the reason why God put multiple women on this earth is for that.”

Moyo Lawal cries out, says 2020 has prevented her from having a sugar daddy

Even if you draw black serpent as tattoo on your body, no police officer is allowed to harass you- Dolapo Badmus

Even if you draw black serpent as tattoo on your body, no police officer is allowed to harass you- Dolapo Badmus 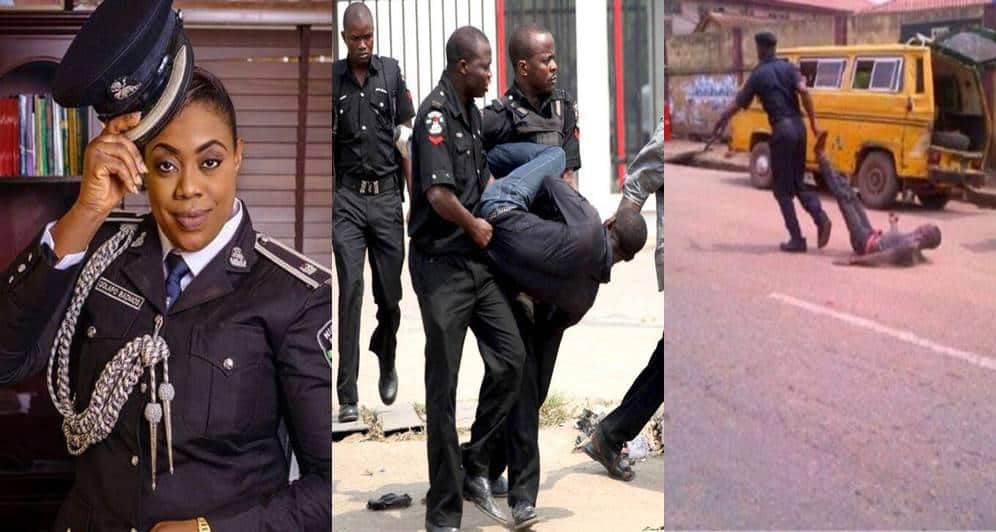 Police Public Relations Officer, Dolapo Badmus, has assured Nigerians that police officers are not allowed to harass them for having a tattoo even if it portrays a serpent. She made...