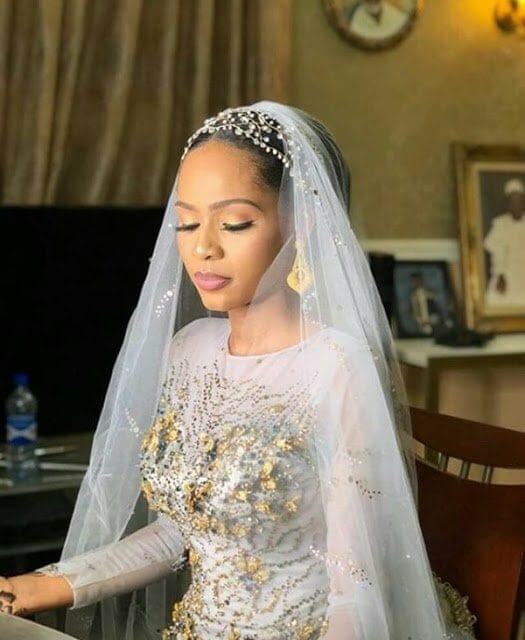 Ibrahim graduated from Brunei University London with a degree in Law in July, 2016. His beautiful bride-to-be is a lawyer.

Ibrahim’s father, Umaru Musa Yar’Adua (16 August 1951 – 5 May 2010) was the 13th president of the Federal Republic of Nigeria. He was governor of Katsina State in northern Nigeria from 29 May 1999 to 28 May 2007. He was declared the winner of the controversial Nigerian presidential election held on 21 April 2007, and was sworn in on 29 May 2007. He was a member of the People’s Democratic Party (PDP). In 2009, Yar’Adua left for Saudi Arabia to receive treatment for pericarditis. He returned to Nigeria on 24 February 2010, where he was pronounced dead on the 5th of May. – wikipedia

Sergent Zakariah John of the Counter Terrorist Unit in Maiduguri, Borno State, has been arrested for allegedly selling ammunition to cattle rustlers and other criminals. He was caught selling a round of 7.62MM Special Ammunition to a suspected rustler.

Most of the attacks and killings in Barkin Ladi, Riyom, Mangu and Bassa councils have been linked to proliferation of small arms and...