TV personality, Wendy Williams has opened up about her career and family in a new interview with Cosmopolitan.

The 54-year-old spoke about her son’s drug battle, admitting that it was incredibly difficult to put on a fun show every day while privately dealing with something so heartbreaking.

Talking openly about getting her 17-year-old son off drugs, Wendy said:

“I saw it for myself — this affected [my family] very deeply. I didn’t know whether my kid would ever return to school. The whole time we’re nursing him through [recovery], I’m supposed to make fun on the show like, ‘Hi! Here’s Wendy! Hahaha!’ But I’m dying inside.”

Wendy, who also had a drug problem some years ago, added:

READ
Wendy Williams attacks Meghan Markle, says no one feels sorry for her Speaking on her son’s drug of choice, K2, a synthetic cannabinoid that is similar to marijuana with much more harmful chemicals, Wendy Williams said: “They take that grass and they spray it with rat poison or whatever. Kids are out there smoking that mess. It’ll turn you into a different person.

“[Withdrawal] was a slow process and, for us, it didn’t involve psychiatric drugs or a psychiatrist. We cleaned him out — anything for my boy.”

If you don't take care of your woman, someone else will - Juliet Ibrahim 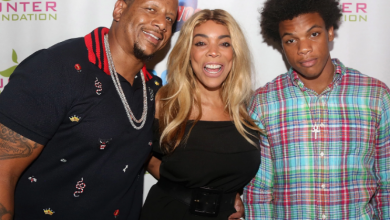 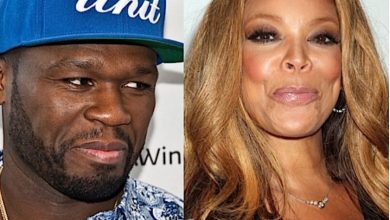 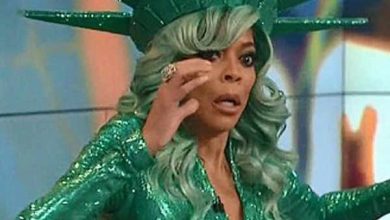 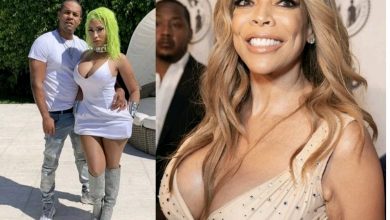