The General overseer and founder of Salvation Ministries Church, Pastor David Ibiyeomie has stated that love without giving is fake.

According to him, the first was to prove love is giving. He said this 2 weeks ago during his church sermon.

“Any love that does not involve giving is fake. If anybody ever told you ‘I love you’ and cannot give you something, cancel that love, it is not genuine love. The first way to prove love is giving

Quoting the word of God from the book of John chapter 3 verse 16, he revealed that God so loved his word that he GAVE his only begotten son, that who soever believe would have everlasting life

According to the cleric, giving is the first proof of love 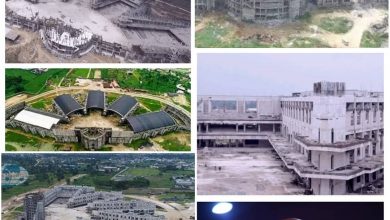 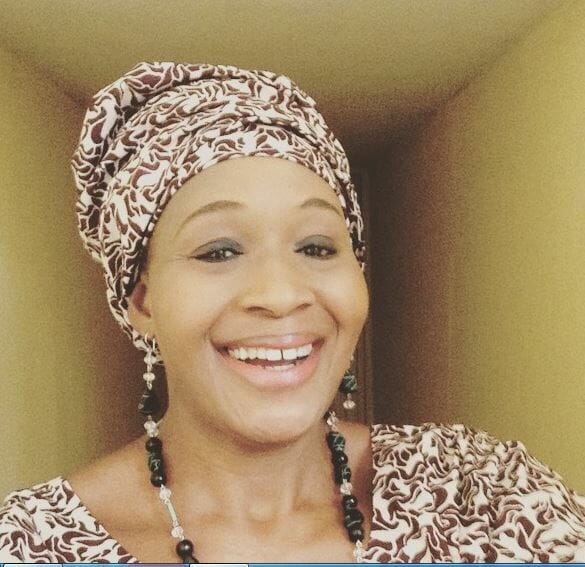 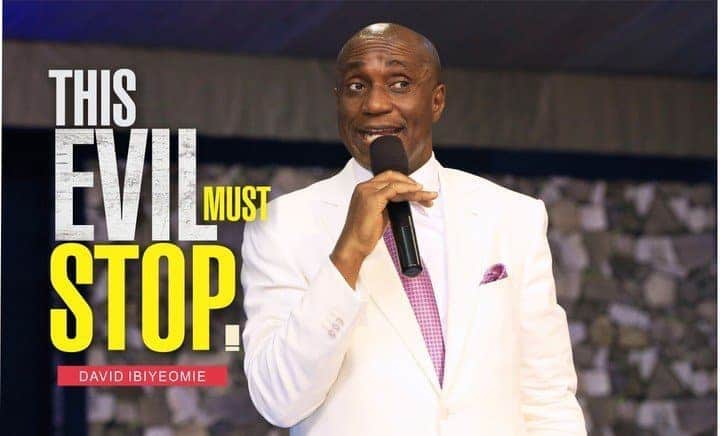 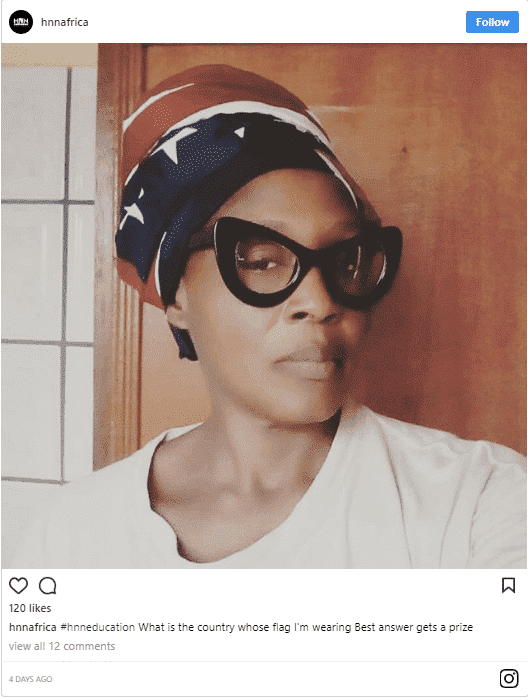