Argentine footballer, Lionel Messi is seen in the pictures below enjoying a well deserved holiday in Ibiza with his wife Antonella Roccuzzo, their three children Thiago, Mateo and Ciro together with Daniella Semaan the partner of his ex-Barcelona team-mate Cesc Fabregas.

The Barcelona star is taking the time off after the Russia 2018 world cup finals. 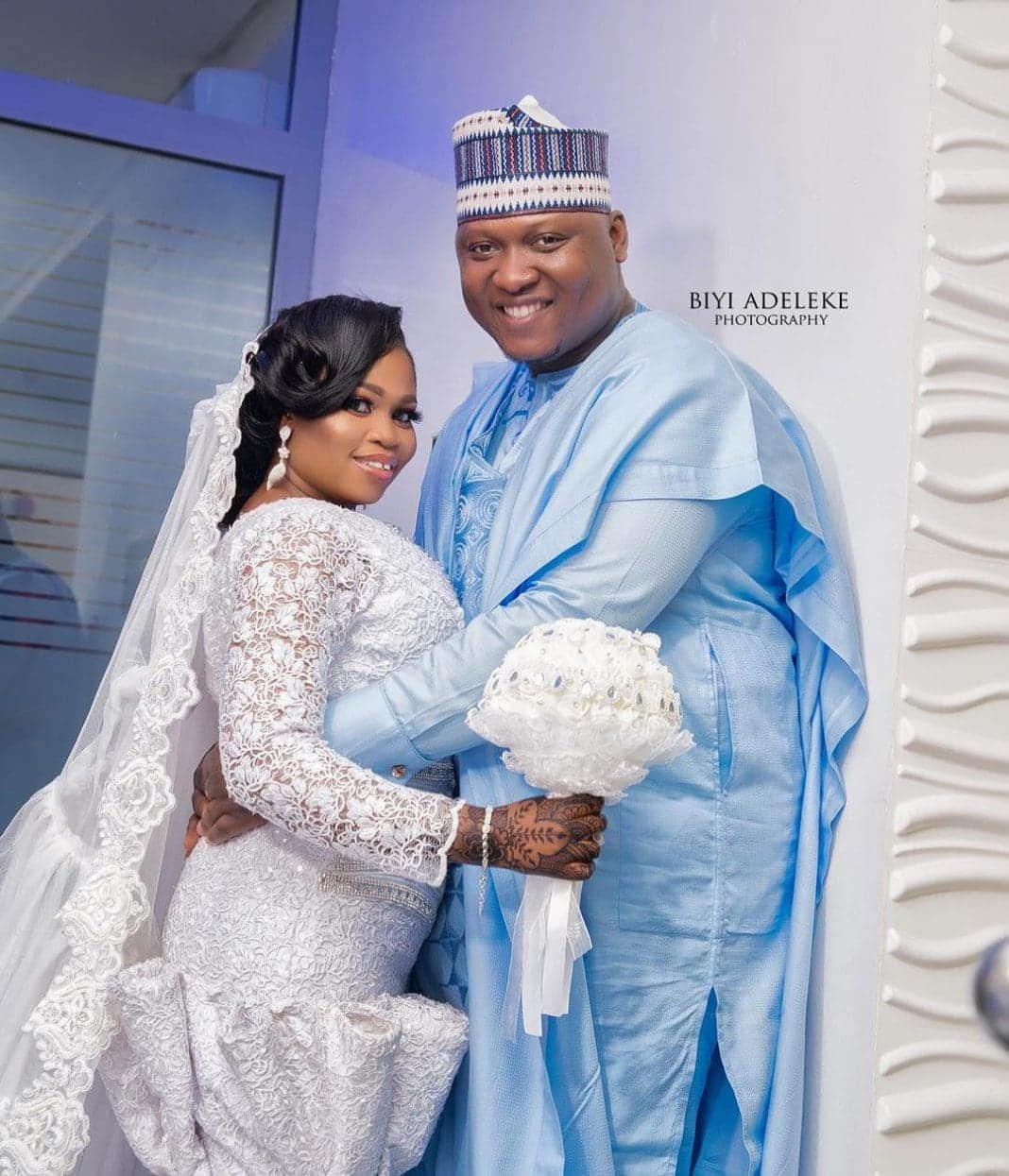 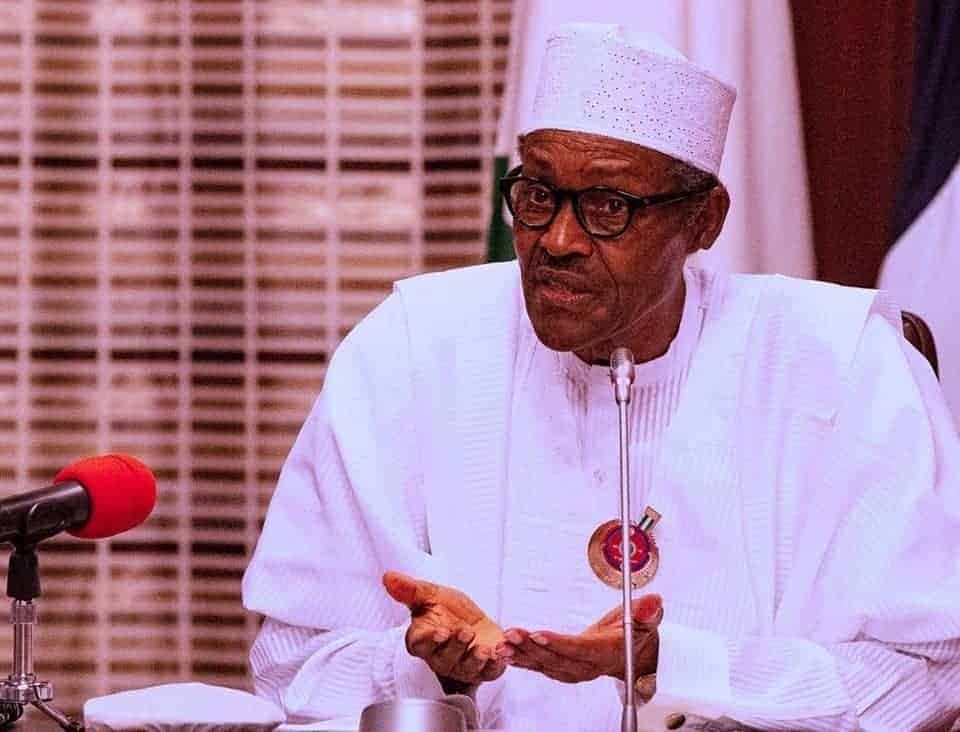 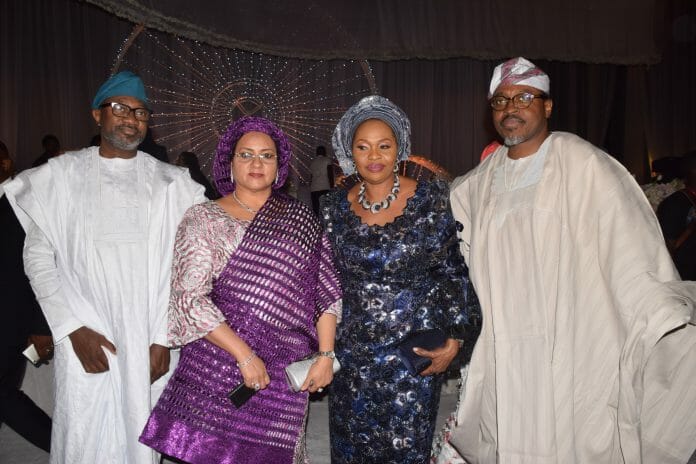 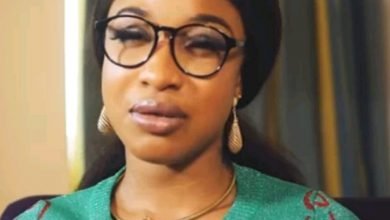 Tonto Dikeh finally speaks on her deportation from Dubai 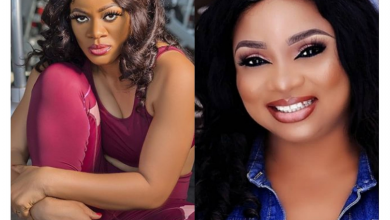 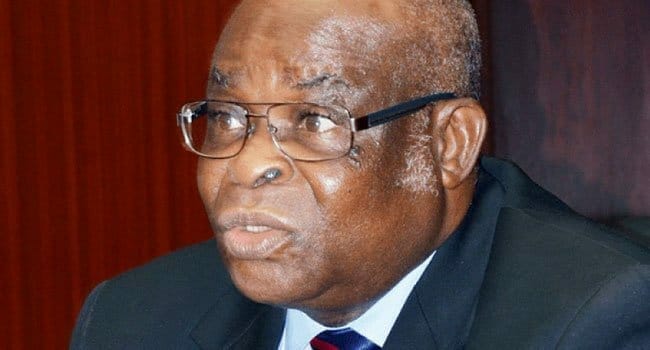