A Nigerian man, James Obie has shown appreciation to his wife who stood by him when he had nothing. According to him, she use to board keke Napep to his house just to see him.

To pay her for believing in him, he decided to buy her a Range Rover.

Ramadan 2020: The first Murder and death of the first man on earth

A Delta based man, Paul Kpema, has taken to social media to recount on a near death experience he encountered recently, which has cost him his leg. According to him, he was trying to bribe police officers at a checkpoint when the unfortunate incident happened

Below is his story:

“We packed our musical instruments and we were heading to Otefe that day, I was to perform in a program that day, Just before the bridge connecting Mosogar to Oghara, police officers flagged down the bus we boarded, but being that the commercial driver knew one of the police men, he made a sign to him that he will see them on his return

But as he drove on, he observed that the team of police officers were chasing us with their hilux van, so the driver packed...

The senior special assistant on entertainment, arts and culture to Governor Yahaya Bello of Kogi state , who bagged the cooking endorsement deal recently,took to her Instgram page to share some of the photos taking while officially sealing a deal 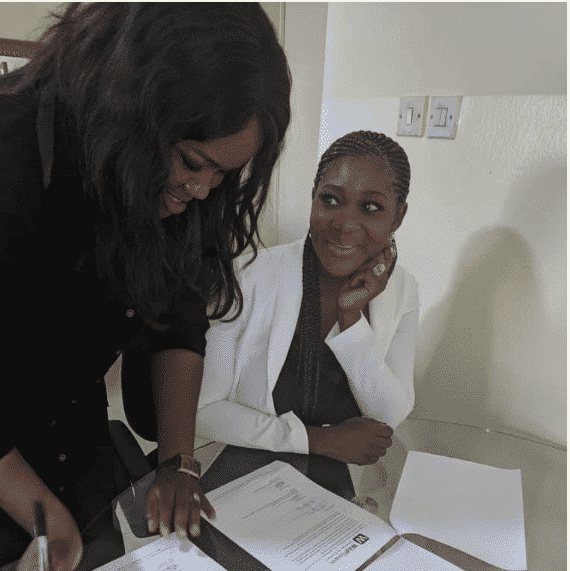 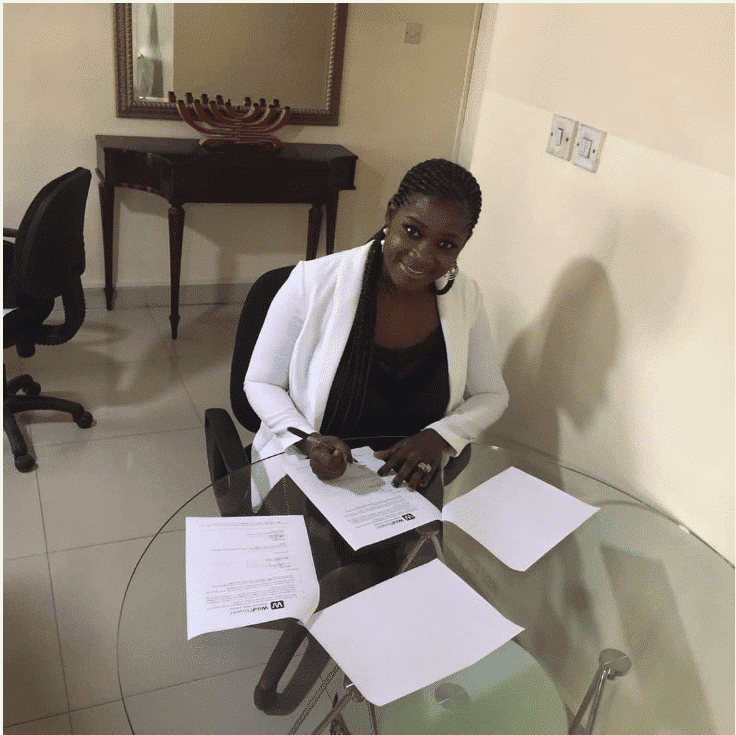 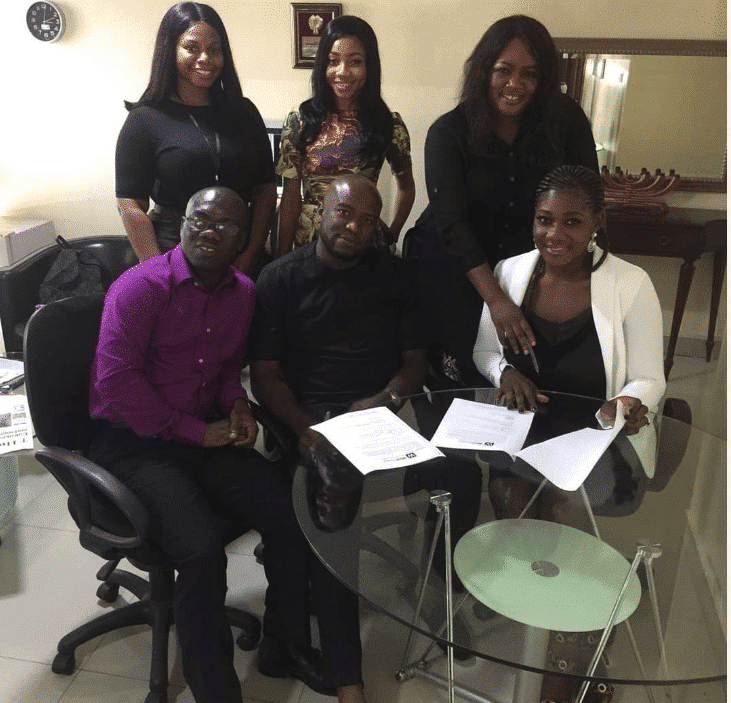 Croatia sacks coach Vukojevic ahead of semi final against England

Ognjen Vukojevic has been sacked from his position as Croatia coach ahead of the team's semi final game against England at the ongoing Russia 2018 world cup.

Vukojevic was sacked for posting a politically-charged video on social media following the penalty shootout win over hosts Russia. In the video, he and defender Domagoj Vida dedicated the dramatic win to Ukraine, prompting criticism from Russian supporters.

The clip showed Vida, who scored in extra time at the Fisht Stadium, roaring “Glory to Ukraine!” while Vukojevic announced that “This victory is for Dynamo [Kiev] and Ukraine.” “The Croatian Football Federation hereby notifies the public that Ognjen Vukojevic has been relieved of his duties as an associate of the coaching staff of the Croatian national team by decision of the management of the Croatian FA, and that he will no longer be a member of...