The Lagos-Ibadan expressway has now been blocked by END SARS protesters comprising majorly of youths who are calling for a total ban...
Read more
Home Entertainment My first 4 nights in Lagos in 1995 were spent under ijora...
Facebook
Twitter
Pinterest
WhatsApp 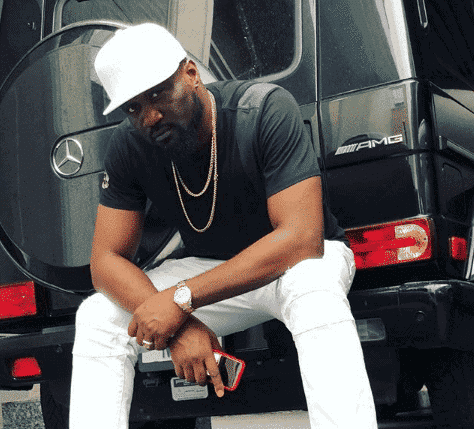 Elder brother of Peter and Paul of the defunct Psquare, Jude Okoye, has revealed what his first 4 nights were like when he stepped foot in Lagos in 1995. Sharing on Instagram, he said he slept under the bridge in Ijora and worked as a bus conductor all because of his hustle to make it musically.

”DID YOU KNOW….? My first 4 nights in Lagos in 1995 was spent under ijora bridge stranded cos of music hustle. Had to do conductor work route ijora – jibowu everyday to survive. #mondaymotivation.”