The young female lawyer from University of Ilorin was disallowed to perform the ceremony because she refused to remove her hijab. The issue which had been pending for quite some time and involved the Muslim Rights Concern (MURIC), taking over the young lawyer’s case

She was called to Bar with her hijab on Tuesday, July 10th (today) along with other young lawyers in July in Abuja.

It may be recalled that during the case, Firdausa denied suing the House of Representatives or engaging lawyers as her counsel in any case. The muslim lady shared photos of her success all over social edia to celebrate the overdue victory which she battled since last year when she was turned down by authorities of the Law School for the her Call to Bar because was refused to removed her hijab.

Amasa Firdaus had insisted on wearing her wig on top of her Hijab as she was already dressed in her new gown.
Check out the photos;

Ill-Treatment Of Staff: NLC takes over the premises of MTN offices (Photos)

The NLC has taken over the premises of all MTN offices in Calabar over the ill treatment of staff. It was gathered that the picketing of MTN stations (offices) is nationwide.

The released photos on social media captures the offices being shut down, while some had placcards with rude remarks and negative comments effecting the protest, right infront of the offices

Check out the photos below 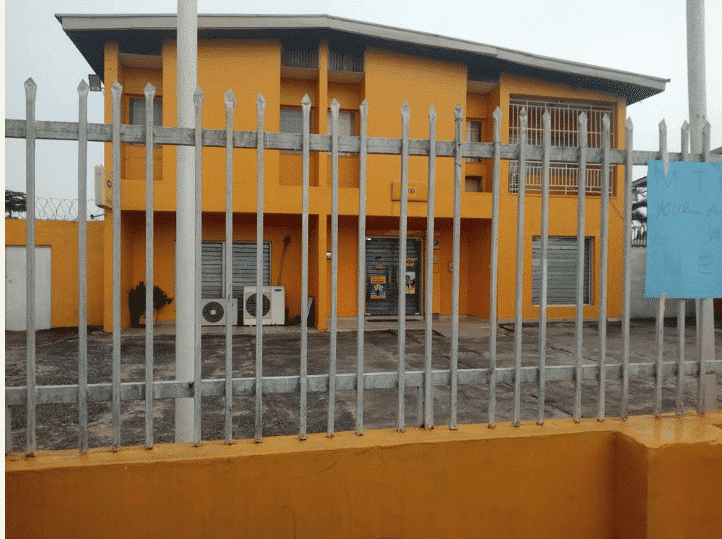 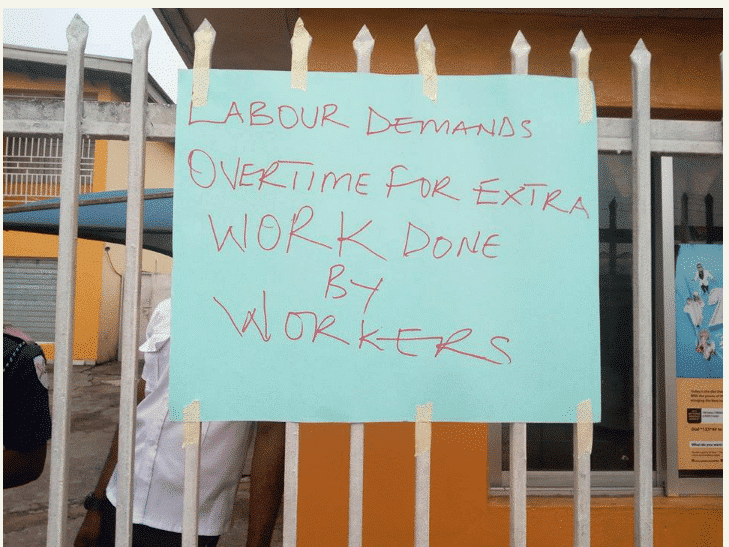 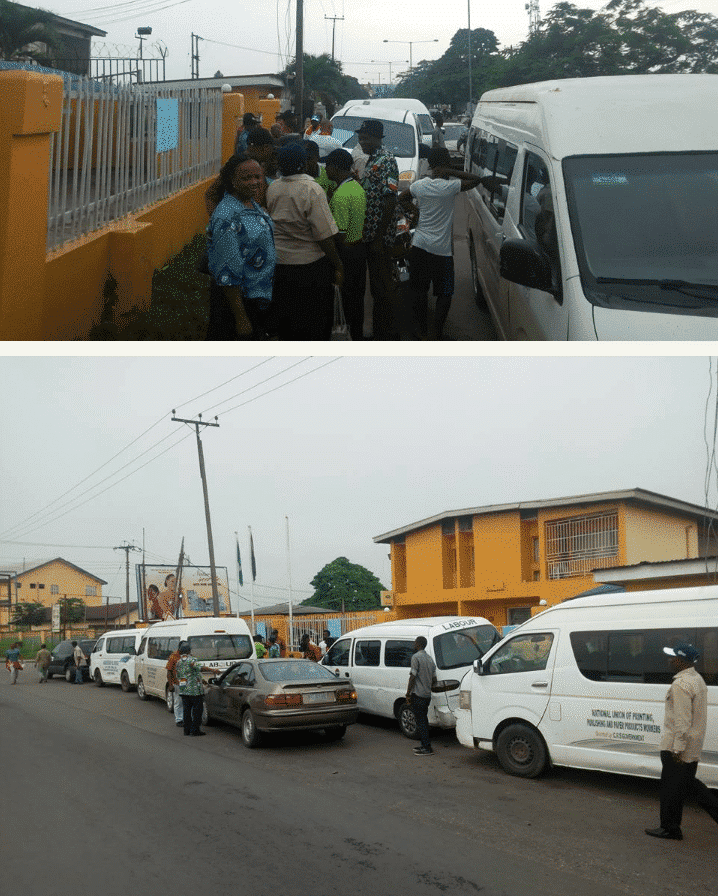 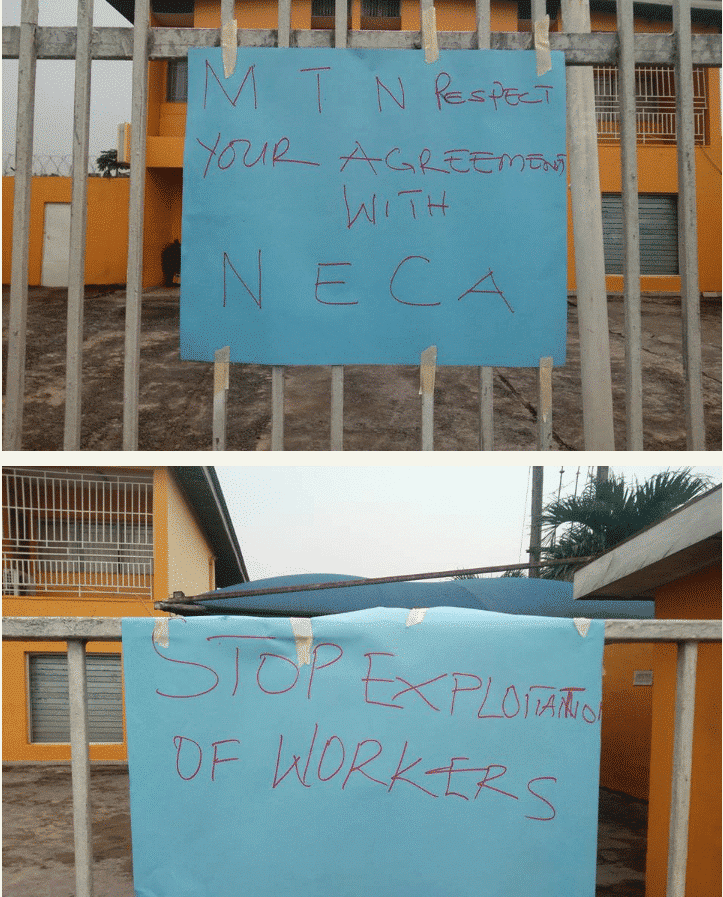 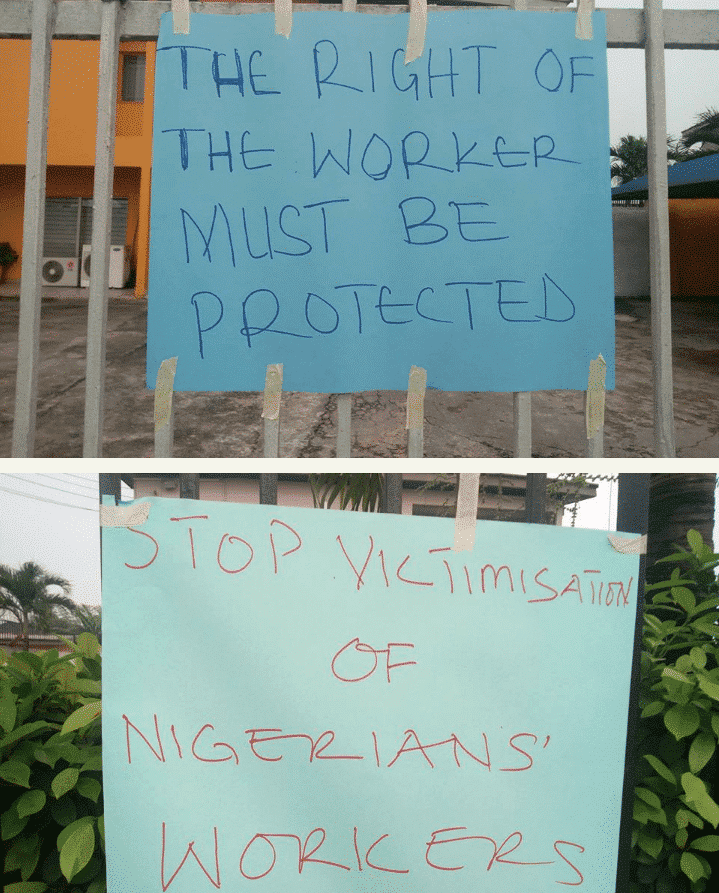 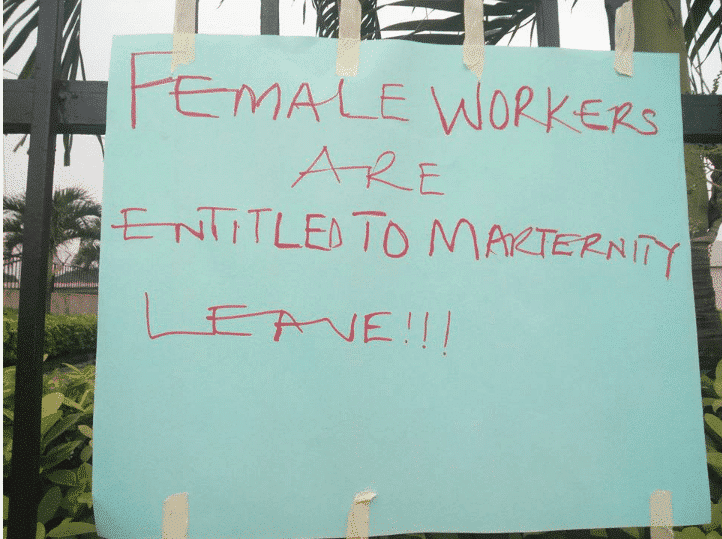 A Nigerian man, James Obie has shown appreciation to his wife who stood by him when he had nothing. According to him, she use to board keke Napep to his house just to see him.

To pay her for believing in him, he decided to buy her a Range Rover.

A Delta based man, Paul Kpema, has taken to social media to recount on a near death experience he encountered recently, which has cost him his leg. According to him, he was trying to bribe police officers at a checkpoint when the unfortunate incident happened Below is his story:

“We packed our musical instruments and we were heading to Otefe that day, I was to perform in a program that day, Just before the bridge connecting Mosogar to Oghara, police officers flagged down the bus we boarded, but being that the commercial driver knew one of the police men, he made a sign to him that he will see them on his return

But as he drove on, he observed that the team of police officers were chasing us with their hilux van, so the driver packed...

Ill-Treatment Of Staff: NLC takes over the premises of MTN offices (Photos)
Arrested bank robbers reveal how they hide their weapons
To Top