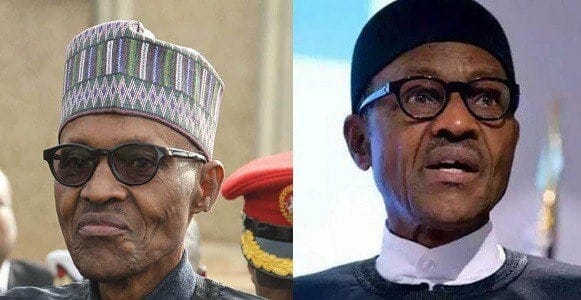 Whilst the nation is preparing for the 2019 presidential elections, some group of persons are aggressively plotting to stop President Buhari from running for second term in court has been uncovered

According to THE NATION, some senior lawyers have been engaged “to embarrass the President” ahead of next year’s election and it appears that the major factor they intend using is his age

For a large percentage of Nigerians, this could be good news considering that some social media users as well as entertainers are clamoring for Nigerians to get their PVC solely for the purpose of voting out the current president of the country.

A source right in the Presidency has revealed that the Senior Advocates of Nigeria (SANs) plan to file many cases to compel Buhari to step aside, having attained more than 70 years age limit for certain public offices.

While pleading for anonymity, the source explained that though he is not allowed to talk on the matter, the plot is said to have the support of some leaders of opposition groups and “those hell-bent on halting Buhari’s presidential ambition”.

In his words;
“The lawyers include Senior Advocates who are now raising funds from some prominent Nigerians, who have openly expressed their opposition to President Buhari’s second term ambition.

“While the position of the Constitution does not disqualify anyone on the basis of age as the senior lawyers are planning, the whole point of the case is to embarrass the president as the election draw near.

“Funds are being raised from some opposition groups’ leaders and individuals to go to court and argue that the President ought to be disqualified on age basis.”

The plan is to argue that because certain public officers, including judges, have to retire at age 70, no one above that age should be allowed to contest.

But while some lawyers are ready for the brief, others have opposed the plot.

“Already, some of those approached are read to support the cases financially and now the lead senior lawyers are mobilising several other lawyers to file series of legal suits and cases to argue on why the President should be disqualified from running.”

“We have unearthed a big plot to initiate frivolous suits to frustrate the President from realizing his second term ambition.