While a couple of well to do Nigerians traveled to Russia for the World Cup games, others were scheming how to abscond the country, using the same opportunity.

It appears some Nigerians absconded after traveling to Russia for World Cup. According to reports, from journalist Sapele Oghenek, the Nigerians fled into other countries from Russia in order obtain Schengen visa

Sadly, things didn’t go as planned and two Nigerians ended up dying in the process due to the cold weather while the remaining persons are now calling on the federal government to come to their aid

In a bid to attain a better life, the group of guys subjected themselves to even worse conditions as they paid N17,000 for a night just to hide themselves so that they won’t be caught by security agents there.

According to the victims, when one’s money finishes, the same foreigners who collected money to protect them from the police, will later expose them to the authorities.

Some Nigerians who can’t afford the money per night, are said to be sleeping on the streets and also begging for money for food.

After suffering the hardship in the past few days, the group of guys who are staying in one room like the prodigal sons are desperately seeking to return home

They decided to contact the journalist in order to publish their story so that the government will come to their aid. 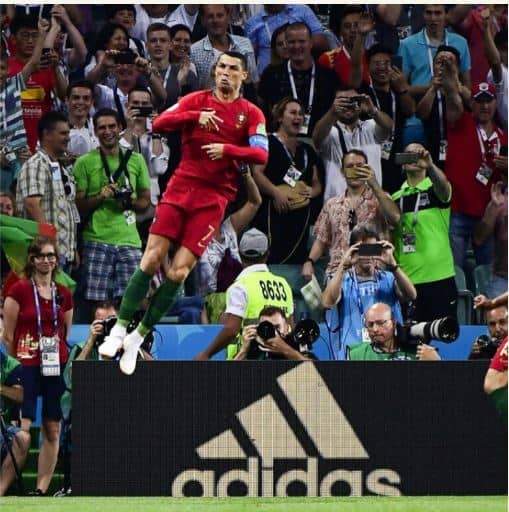 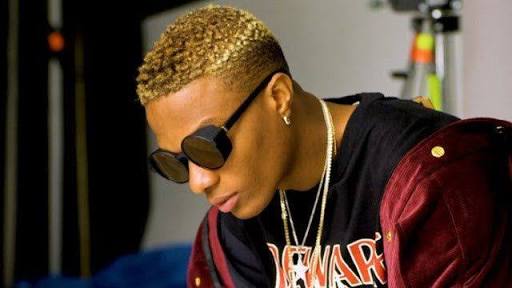 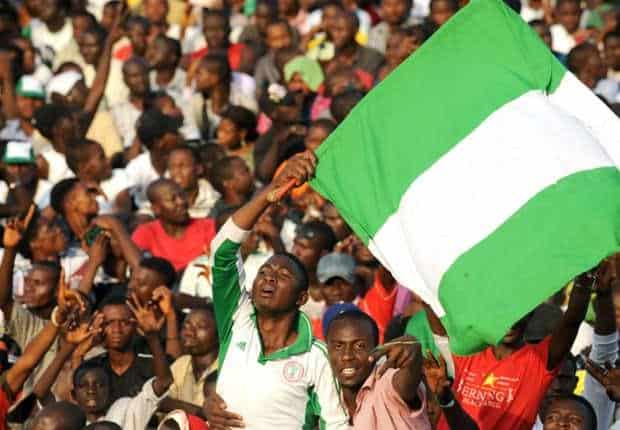 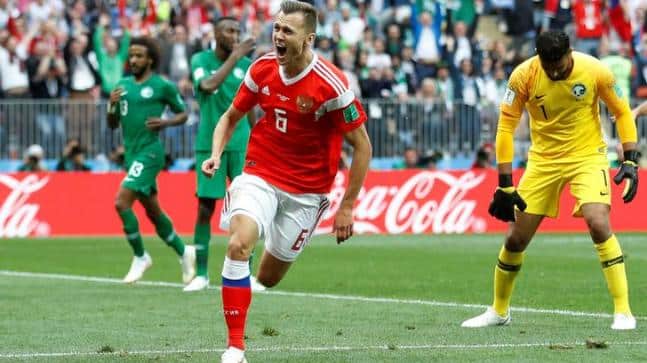 Ahmed Musa mobbed by fans at mosque in Abuja (Photos) 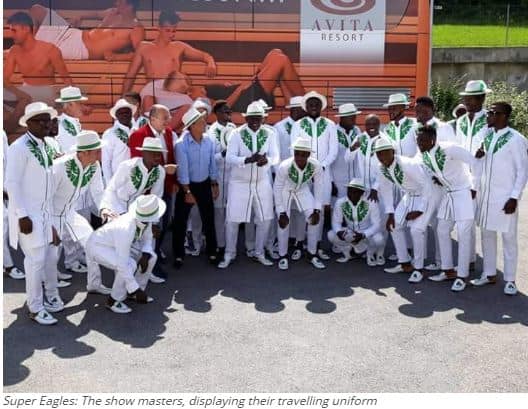 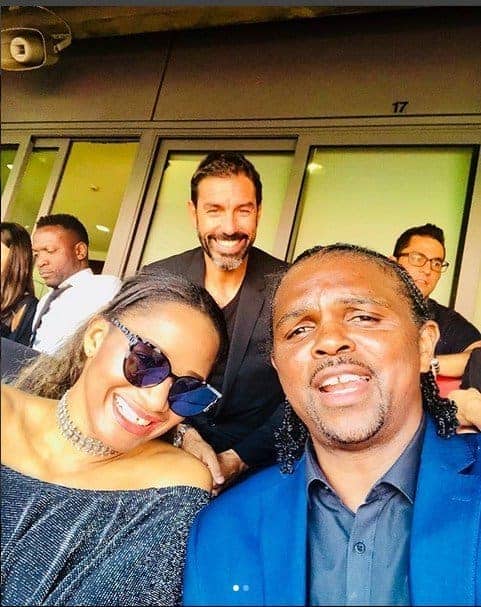 2018 World Cup: How Kanu Nwankwo was robbed of N4 million at Russian airport 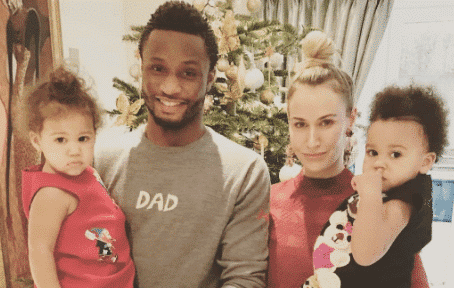