The Nigerian Correctional Service, NCoS spokesman, DCC, Austin Njoku says it is set to publish the names and pictures of over 1,500...
Read more
Home Entertainment How this guy stopped petrol station in his area from collecting “Keg...
Facebook
Twitter
Pinterest
WhatsApp 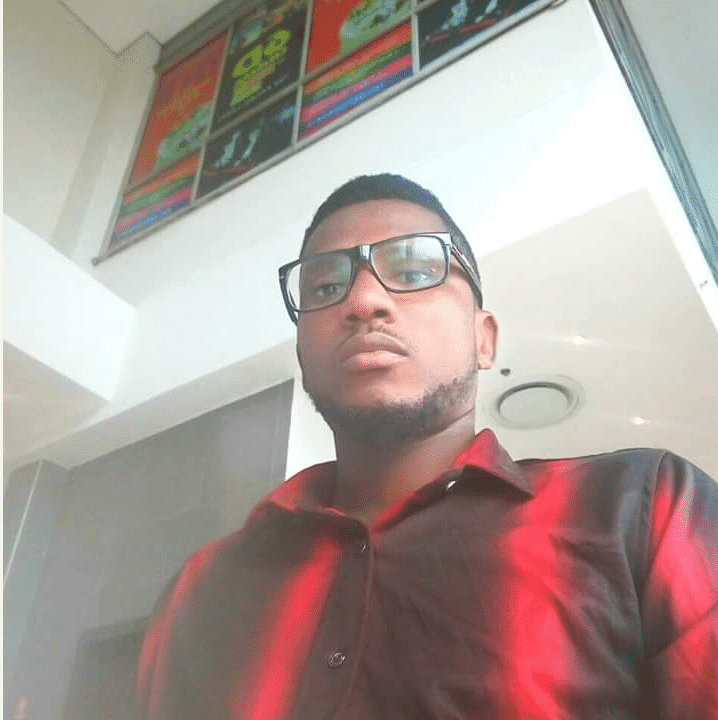 According to his post, he went to purchase fuel and saw how #50 was being collected from keg users, it got him pissed off and told the fuel Attendant not to try it with him but they refused, after much dragging with the management, he got threatened. He decided to write to the franchise owner of the petrol station who decided to take up the case and it got all staffs of that petrol station sacked.

His post:
For months the fuel station close to my house has been forcing anyone buying fuel in kegs to pay a minimum bribe of N50 depending on quantity.

I pleaded with the attendants not to try that nonsense with me, they refused. Thrice I asked to speak to the manager and he supported the attendants, saying all fuel stations do it.

About 3 weeks ago I went there to buy fuel, the attendants refused selling to me if I didn’t pay them the bribe first. I told her I wasn’t going to leave the station if she doesn’t sell me fuel because it was discrimination and illegal to refuse me service in my Country.

While I was waiting a “big man” came in his expensive jeep to buy fuel and paid bribe of N100. Immediately he left the attendant turned to me and said if that man can pay for his keg, why will I, a small boy, refuse to pay? Calling me a kid pissed me off and I went in to see the manager. The manager supported his attendants and threatened he was going to call the cops on me and tell them I came to rob the station. That was the final straw.

I left, promising I was going to take legal action. They probably thought I was making empty threats.
That night I wrote to the fuel station franchise owners informing them of what had happened and that I intended to get justice. I thought it right to first inform them before proceeding with my plans, didn’t think they were going to do anything, considering the manager already told me that the charge was authorised by management.

Next day I got a call from the regional manager of Lagos asking for more info and that I give them some time to investigate. After some days, I got another call asking me to point out all those involved. They all got fired. Right now that practice of paying bribe to buy fuel has stopped for everyone buying fuel there.

It cost me more, in time and money, to get redress, than I would have spent bribing those attendants for a year. But it was worth it, because if all Nigerians surrender to the abnormality of paying bribes for the most basic things, this Country will never get better.
We can all continue to blame the Presidency while we turn a blind eye, and even support the rot in our own backyard. READ
'I am proud of your journey and confidence' -Actress, Omotola Jalade celebrates her last born as he clocks 18