Nigerian singer, Timi Dakolo has been referred to as a disgrace to Christianity by a lady on Instagram following his social media rant about an Abuja pastor whose name he is yet to mention.

Few days ago, Timi Dakolo called out a certain Abuja pastor with claims that he sleeps with teenage virgin girls and should be in jail.

”Your Abuja pastor you people are shouting mentor and praising everywhere should be in jail. The amount of pain and ruins he has left innocent girls in. Forcefully taking away their innocence even in their teenage years. Forever leaving a deep dent in their soul..Man of which God?”

In another post which can be seen here, Timi Dakolo appeared to have fingered Pastor Biodun Fatoyinbo of the Commonwealth of Zion Assembly in Abuja as the Abuja pastor who sleeps who takes away the innocence of teenage girls.

The insinuation from Timi did not sit well with a lady who called him out on Instagram with claims that he is a disgrace to Christianity for his posts.

See screenshot of her post and Timi Dakolo’s response below. 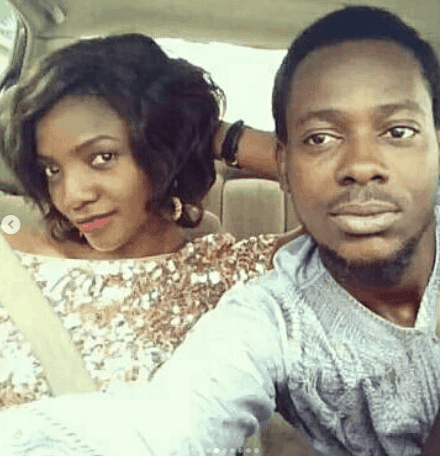 Simi and Adekunle Gold wedding: A look back at their long term relationship (photos) 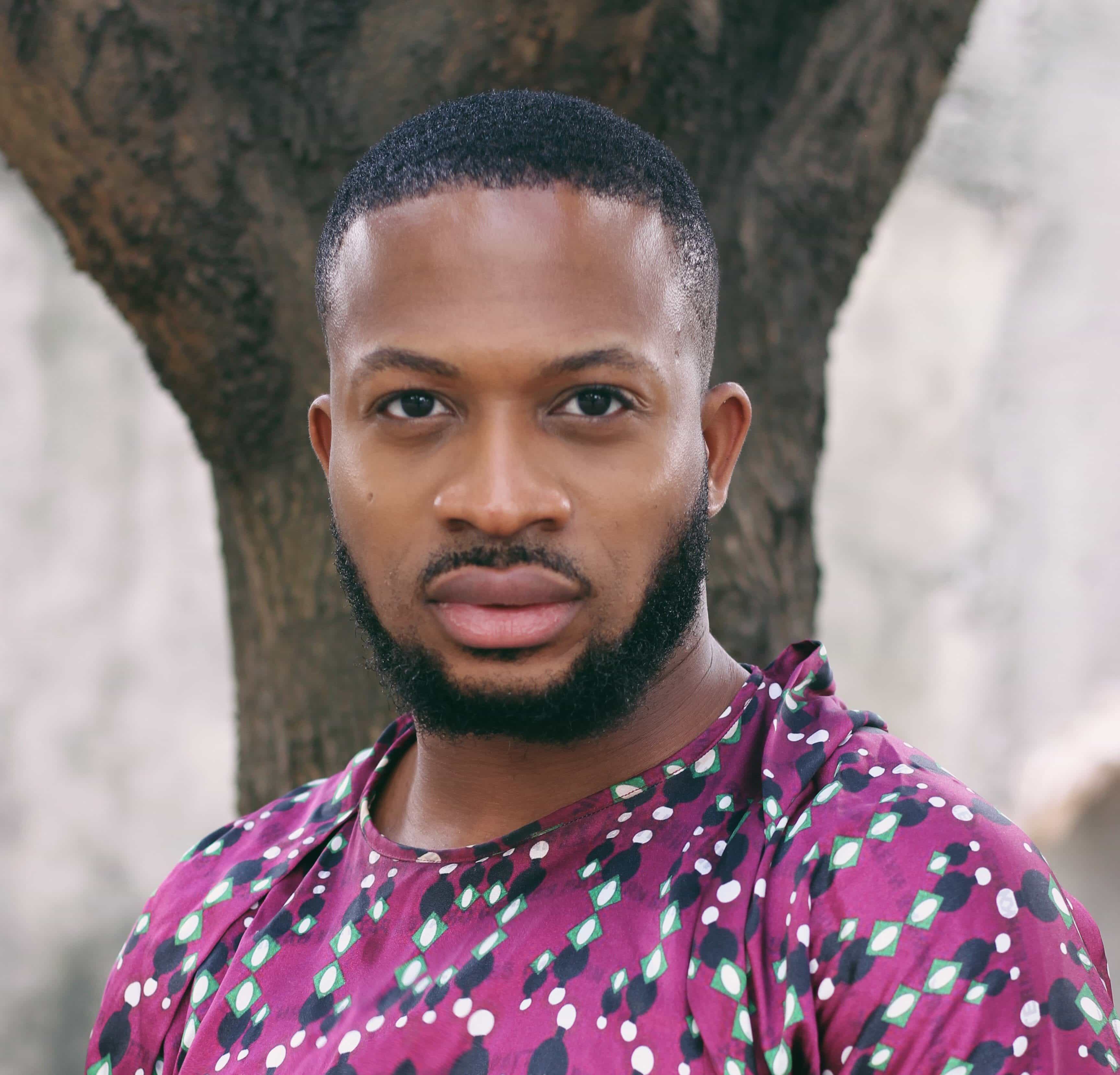 Meet Adebayo Oke-Lawal of Orange Culture, one of The King’s Stitch Designers

How Timi Dakolo came through for shallow minded Nigerian 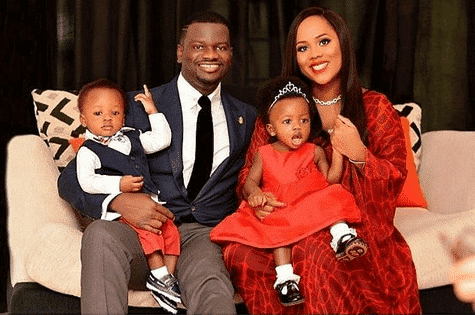 Uche Pedro’s twins are all grow up now (photos) 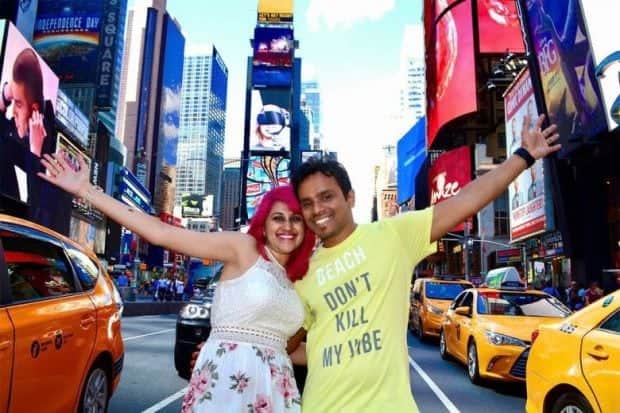 Couple who warn against selfie dangers, die while taking one