Shortly after Fashion Entrepreneur took to her social media account to lambast single women who called out their baby daddies on Father’s Day, Bobrisky took to defending the single mums and dragged her known BFF turn enemy

Lawani whose baby daddy is a deadbeat day, had made a post defending him, and stating that the reason for his short comings and irresponsibility is because he is young

She had added that single mothers can’t grow a manhood and that married men are entitled to ’10 women’, pastors cheat and women should learn to respect their baby daddies because they can never take the place of a father in their child’s life

Sensing that the post was an attack directed at her new friend, Tonto Dikeh and colleague, Mercy Aigbe, Bobrisky took to give her a response but then changed his mind

Good morning to all the single mum out there hustle hard to better their kids lives and future. Someone send me a dumb post where someone said men are ENTITLED to have 10 women wen he is married o ! Let me just stop here jare. God bless all the single mums 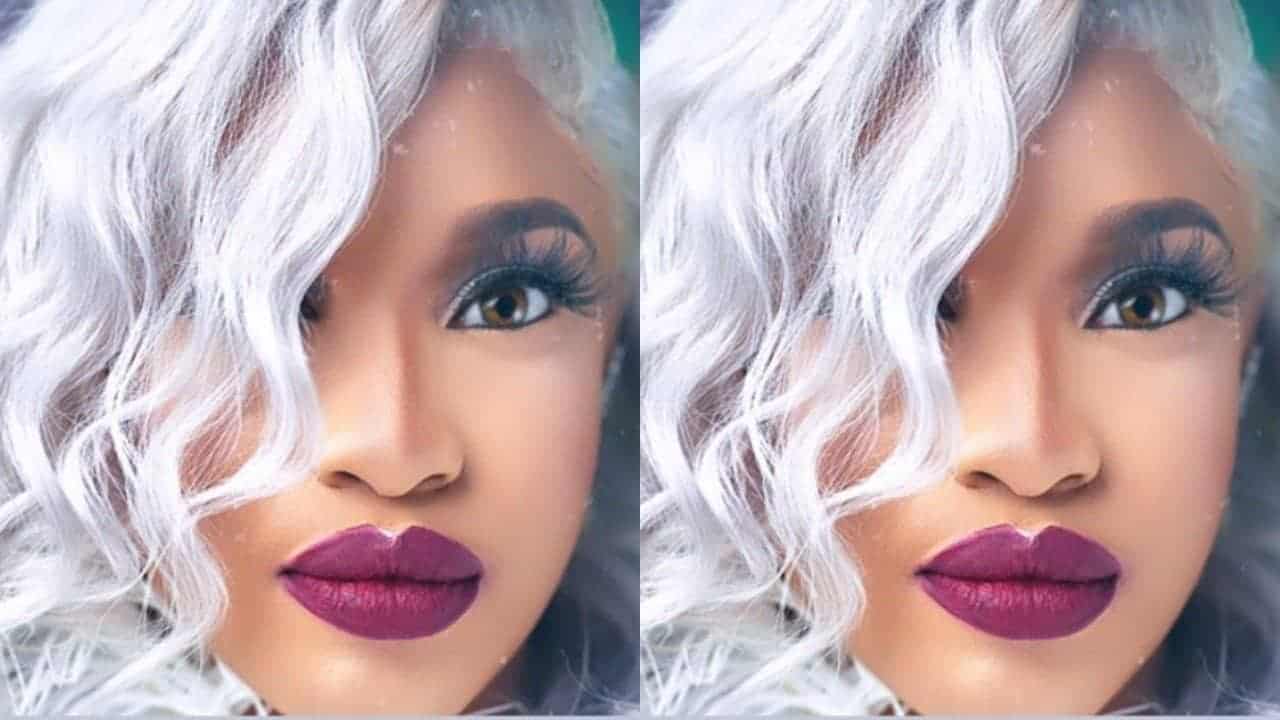 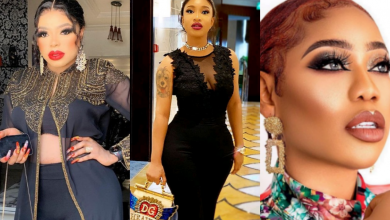 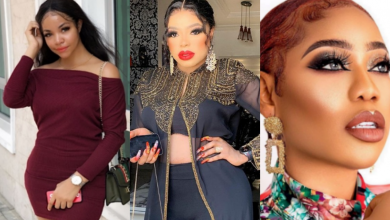 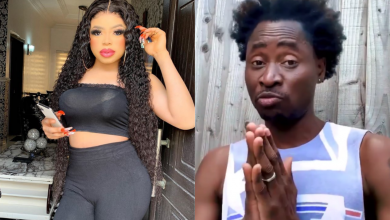 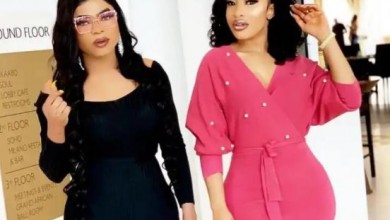 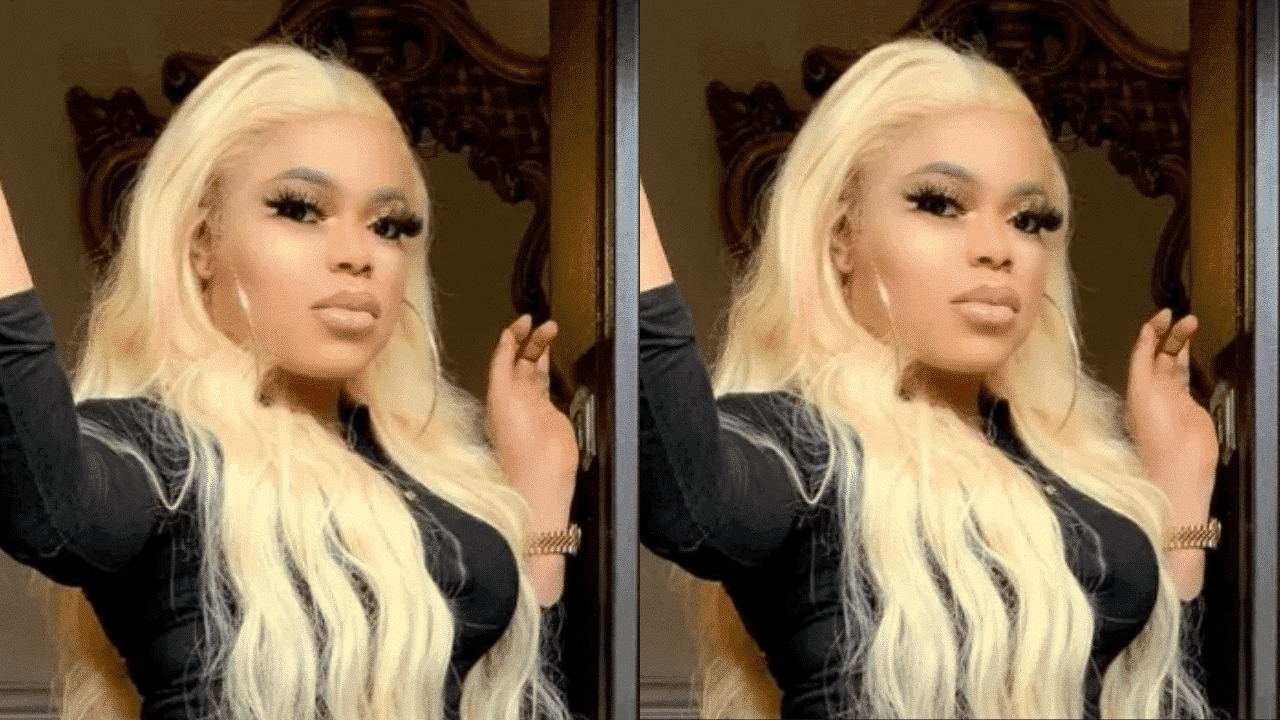