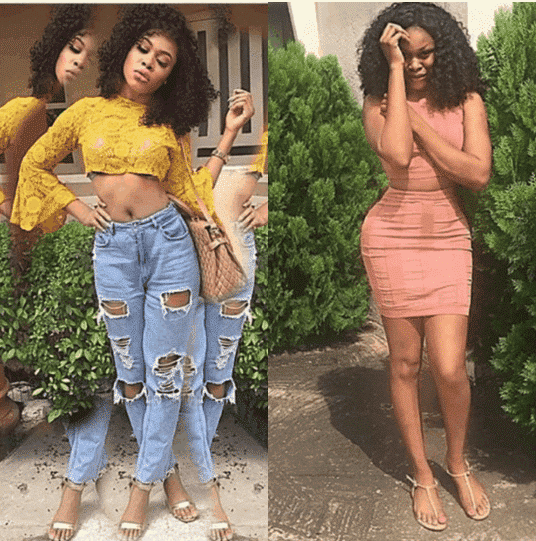 Showing off her visibly larger hips which many attribute to surgery, she has been questioned as to the sudden change however she has since ignored al the comments as they keep pouring in

It may be recalled that while she was on the Big Brother Naija house, she always made it clear she would love to work on her body

'She lied, she did not give birth in America' - Nigerians attack Lizzy Anjorin

Upon the series of attacks, some people have taken to her defense, remindng people that at the end of the day, she owes no one an explanation for what she does with her body, especially if it boosts her confidence

A supporter wrote;
All these ones shouting “fake hips” up and down,sorry o,is it your money she used for the surgery if she even did one? Like the only reason you haven’t done yours is cause you can’t afford it.please learn to drink tea and mind your business

Wife celebrates after her husband emerged unscathed from an accident 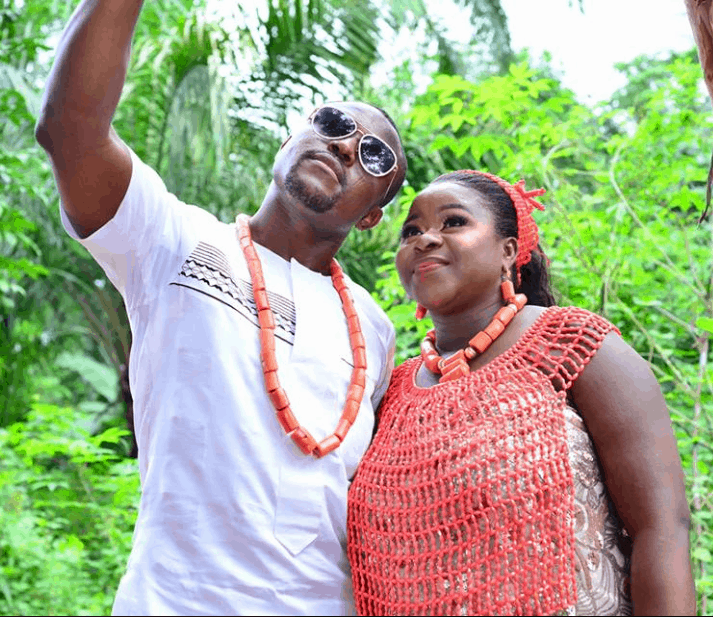 A Facebook user, Chiamaka Ezeh is celebrating after her husband survived what could have easily been a fatal accident.

The woman who recently got married to her husband shared photos of the wrecked car that her husband and his friends came out alive from after a terrible crash. The accident occurred while they were traveling.

Chiamaka shared the good news on...

Ghanaian rapper, Sarkodie to tie the knot next month as he does introduction with fiance
D&G photo of Wizkid sold online for N130k
To Top